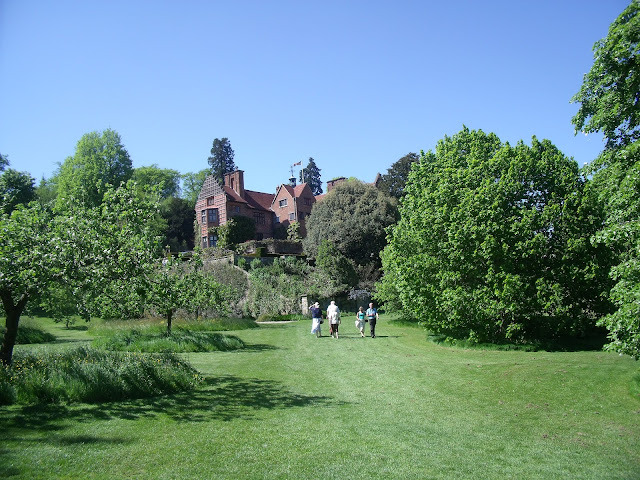 Chartwell was the home of Sir Winston Churchill from 1924. He did much of the work on the lake and gardens himself. He even became a member of the Bricklayer's Union. He loved the house and the surrounding Kent countryside and found it the ideal place to write and paint.
After the 2WW Churchill lost the General Election and came back to Chartwell. He had very little money and decided he would have to sell Chartwell and move abroad. A group of his friends clubbed together and bought Chartwell from him, donating it to the Nation with the proviso that the Churchills could live there for the rest of their lives. Hence after his death in 1965 it became the property of The National Trust. 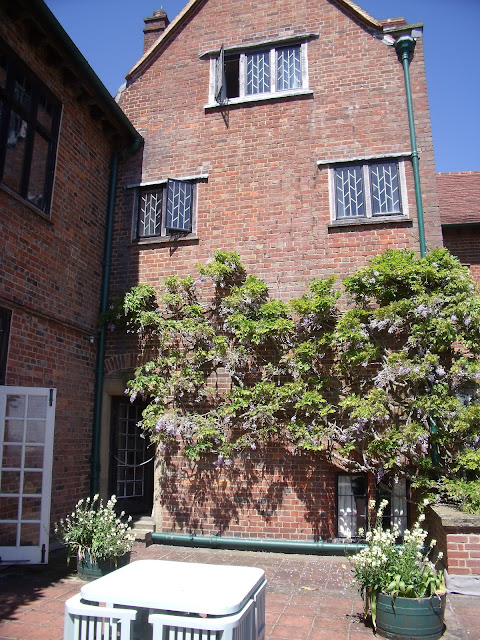 As with other National Trust properties you are not allowed to photograph the inside of the house which is a great pity as the rooms show that this really was a home and a place he used to entertain a select group of friends. 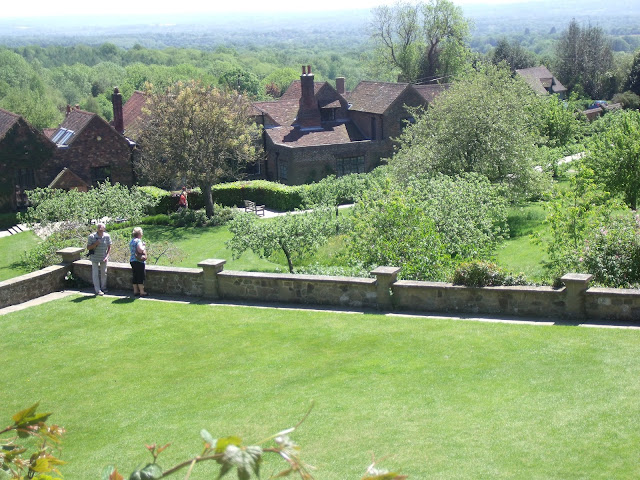 This is the view from the house looking over the Kent countryside. The building you can see was Churchill's art studio with a large display of his work on show. He was quite an accomplished artist and was well recognised within the art world. 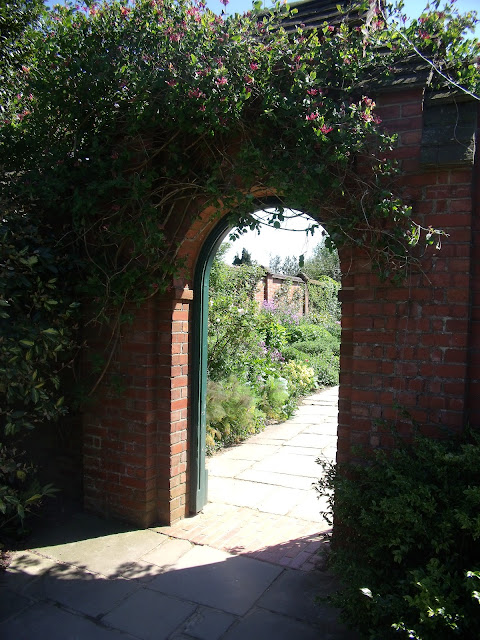 I love these doorways in gardens. 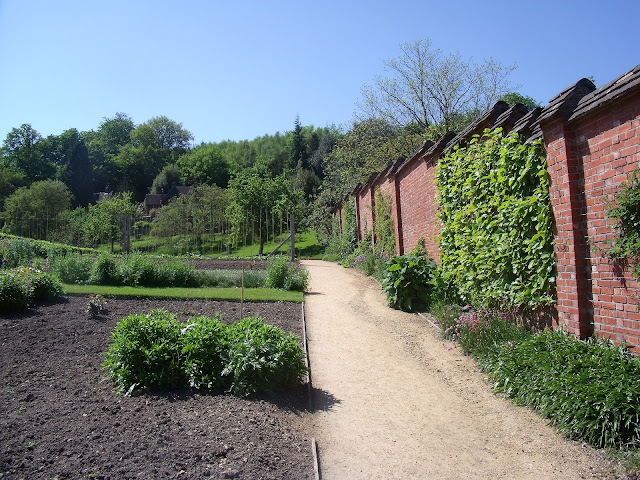 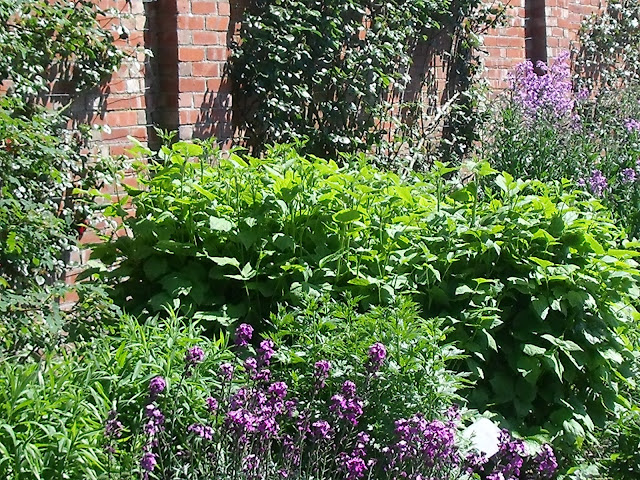 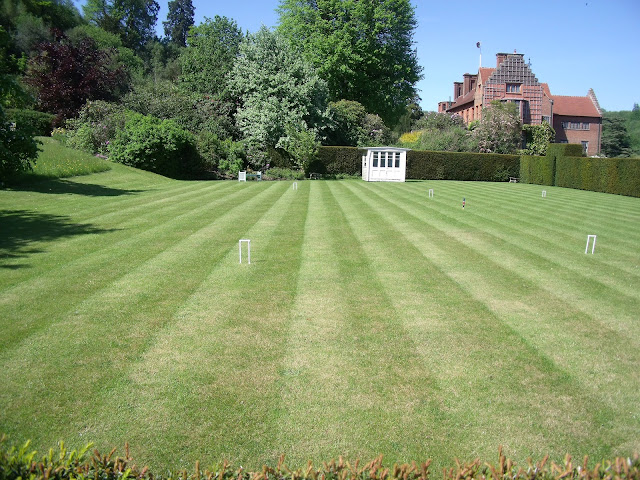 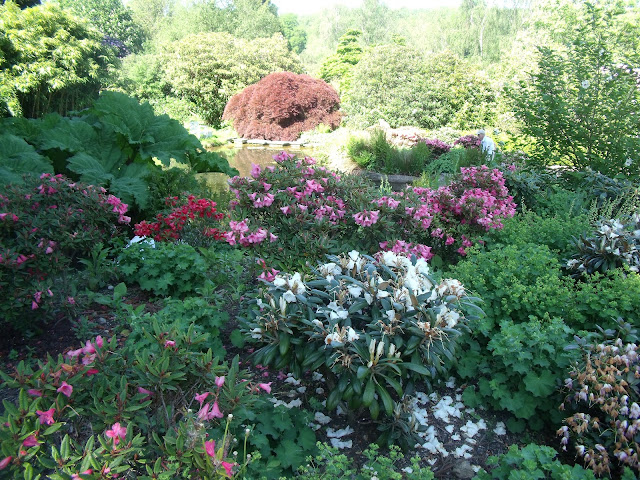