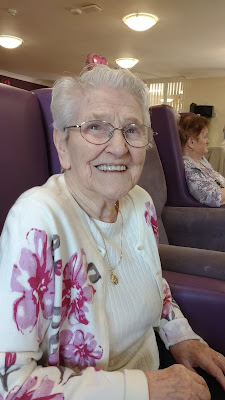 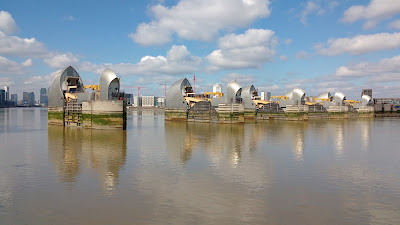 I always enjoy a walk by the river. This is the Thames Barrier, built to protect London from exceptional high tides and storm surges from the North Sea.
Sharing with James at weekend reflection
Posted by Fun60 at 07:36 15 comments: 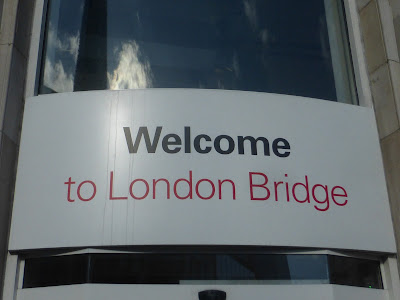 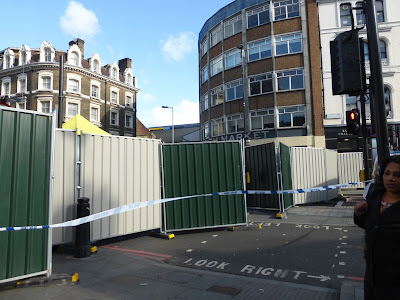 Yesterday I was again at London Bridge. Part of the area is still cordoned off and Borough Market closed. 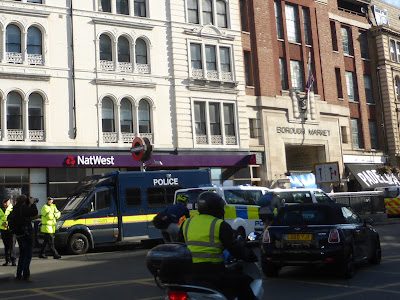 I want my family to feel safe and secure where they live and work. The police and security forces protect us as far as possible. In this latest attack it took just 8 minutes from the police receiving the first call to when the terrorists were killed, preventing many more deaths and injuries. 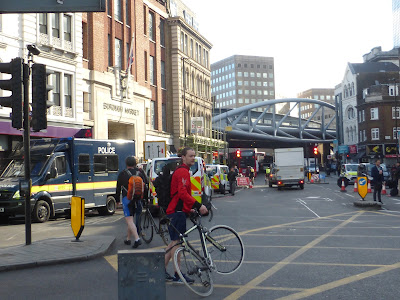 More must be done but I feel it is too late by the time these people come to the attention of the security forces. Their places of worship must do more to understand how to make the young people be part of a multi cultural society and help them respect other views and cultures. A segregated society is a dangerous one.
Posted by Fun60 at 08:07 15 comments: