﻿ I am staying with a friend in Wellington, Florida for a few days. A. and N. live on a gated estate where every house has a view of a lake. Early the next morning we went for a 4 mile walk around the site. It was still dark as we set off so there were many water birds around - ibis,heron ,cormerant to name but a few. The estate is immaculate and well manicured. It was also very quiet. I expected to see lots of people out and about but noI saw very few. Later that morning A took me to the South Florida Fair.  We saw a magic show which was all spectacle but little skill. Avery good band playing sixties music and a new one on me - pig racing.﻿ 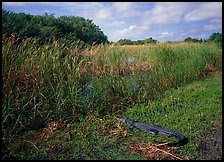 Today A. drove me to the everglades. Although we couldn't find the air tours park we were looking for ( as we had a voucher for that one) we soon found another one which had a deal for seniors anyway. As A. had been before she made sure I had a great seat in the air bus. I was very excited to be in the everglades. The noise of the airbus was ear shattering as the giant rotor blades took you above the surface. We saw a few  alligators and birds. It was probably the wrong time of the day to see the birdlife at its best. 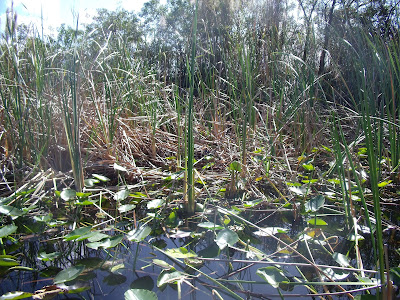 The long grass that grows out of the water is known as saw grass as it has serrated edges and you can easily cut your fingers on it. We were on the boat for about an hour which was about long enough. On the way back there was an iguana sunning itself. They are not indigenous to these parts as they are from South America. Apparently one of the problems they have here is that people just release unwanted pets into the ar and there is an issue with the number of non-indigenous snakes living and breeding in the glades.
After the boat trip we went to see an alligator show where they have what are called nuisance alligators which cannot be released back into the wild. they have been found in public places and willhave togo to alligator farms. One young handler showed us how they wrestled alligators. I wasn't really sure about the ethics of this but was fascinated by it. Afterwards you could sit on a gator, for a price, which I did. Surprisingly its skin was amazingly soft and it felt very warm. 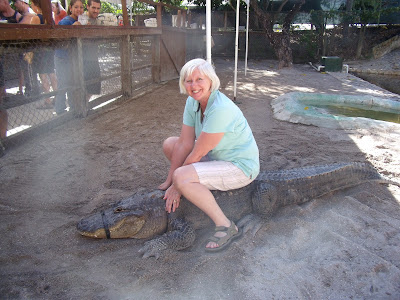 As a thank-you for the volunteering I have already done, I, along with about 20 others, were taken on a tour of the Olympic site. It is looking good. All the venues are ready. The Olympic Park is going to be the largest new urban park in the UK. Already 4000 trees have been planted throughout the Park and Olympic village. I was quite impressed by how green it is going to look.
Posted by Fun60 at 14:52 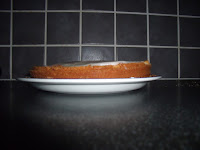 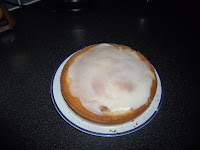 Well I finally got round to baking. Although the result was edible I was fascinated by the lop sided effect. More practise needed!
Posted by Fun60 at 15:44 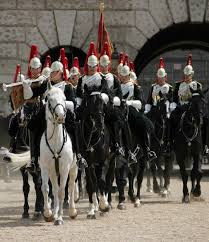 This is No3 on my list of museums I've never visited before. It was free to get in with my Xmas present of an Art Fund card so thank-you Rob and Laura. There are lots of interactive displays on all aspects of Cavalry life - from the ceremonial to their active service. But its greatest asset is the glass wall between the museum and the stables where you can watch not only the horses but also the guards taking off or putting on their ceremonial uniforms ready for duty. It's possible to go onto the parade ground to watch the changing of the guards ceremony and then go back into the museum to watch what happens next to the horses as they are led into the stables.
Posted by Fun60 at 09:44

Trying to find new museums to visit in London is easy as there are so many of them.This one is really enjoyable with a number of factual and interactive displays such as finding the code that opens the safe. After quite a few goes and fighting off the children who wanted a go I won a small badge!
﻿﻿ 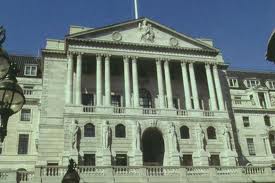 2011 ended with the complete breakdown of the boiler. It started off on New year's Eve just leaking a bit. The gas men arrived in the afternoon to strip it down and find out what was wrong. After 4 hours the boiler wasn't working at all - no heating or hot water! But they now know what is wrong. It's the heat exchanger - the most expensive part. So much for these compulsory condenser boilers we all have to have fitted. This one is the most recommended. 5 years old and virtually needs replacing! Still they did give us 4 fan heaters to keep us warm until the parts can be replaced!
Posted by Fun60 at 09:24