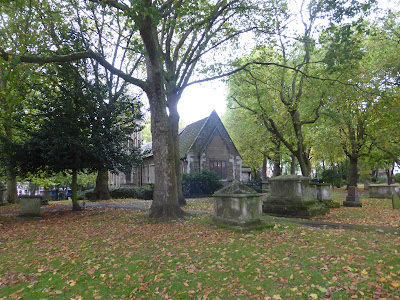 Before becoming an author and poet Thomas Hardy (1840-1928) studied architecture under the supervision of a Mr Blomfield. During the 1860s the Midland railway was going to be built over part of St Pancras Churchyard. This meant that the bodies buried there had to be exhumed and moved. The Bishop of London employed Mr Blomfield to carry out the task, who then gave the unenviable job to Mr Hardy. 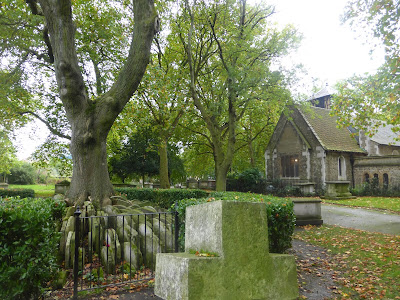 Hardy would have spent many hours in this churchyard overseeing the removal of the remains and the dismantling of the tombs. The headstones around the base of this ash tree were moved here during that time. 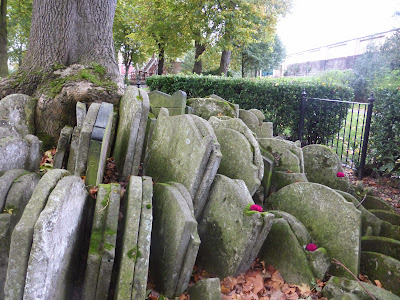 The roots of the tree have now grown between the headstones. 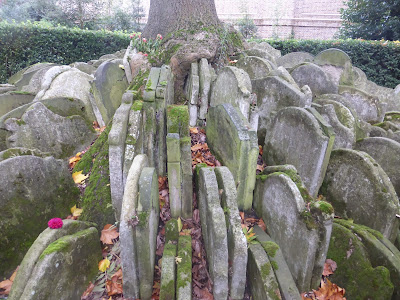