Down House - the home of  Charles Darwin. As I am planning to go to the Galapagos in February, I thought it was about time I visited the home of Darwin which is about 10 miles from where I live. 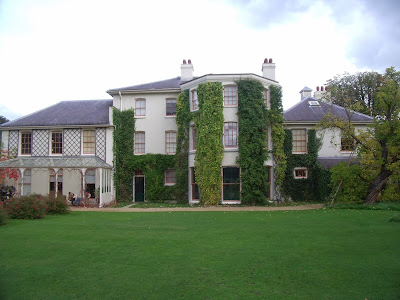 Darwin moved to Down House with his family in September 1842, and lived there for 40 years until he died in 1882. It was here that he developed his theory of natural selection and wrote his most famous book 'On the origin of species'. As with so many of these homes and museums, photography was strictly forbidden so I could only take photos of the outside.

It is a pity I cannot show you his home with the study as it was when he lived there. He had a large family of 10 children of whom 7 survived to adulthood. His wife, Emma, was from the very famous Wedgewood family.

He studied a wide range of plants and animals within his local surroundings as he developed his theory of evolution. As a consequence it is possible that his house and the surrounding area will eventually become a World Heritage Site. 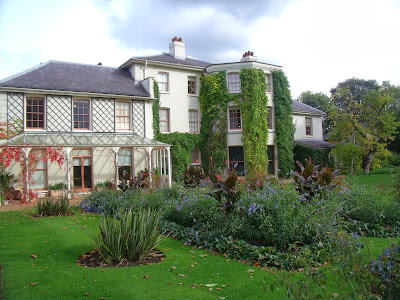 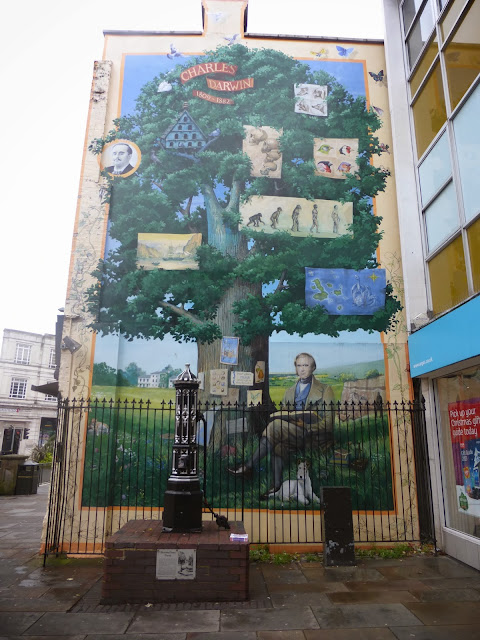 In the centre of my local town  Bromley in Kent there is a mural charting his achievements.