There are a number of aits (islands) in the middle of the River Thames, the majority of which are small and uninhabited but there is one inhabited island that has always fascinated me and that is Eel Pie island in Twickenham. I went to College just outside Twickenham in a place called Strawberry Hill and it was during my time there in the late 60s early 70s that I first heard of the island. It is a private island and so I never managed to get onto it which just added to its mystique.. Whilst walking the Thames path last year I was reminded once more of the tales we used to hear about the drink and drug fuelled parties that took place there. There was a hotel on the island that attracted the likes of Charles Dickens during the 19th C who, along with other Londoners, would arrive by steamboat to spend the day in the grounds of the hotel. In the mid 20th C it became a venue for the jazz community and later in the 50s and 60s, the British music scene with groups like the Rolling Stones, The Who and the Yardbirds performing there. 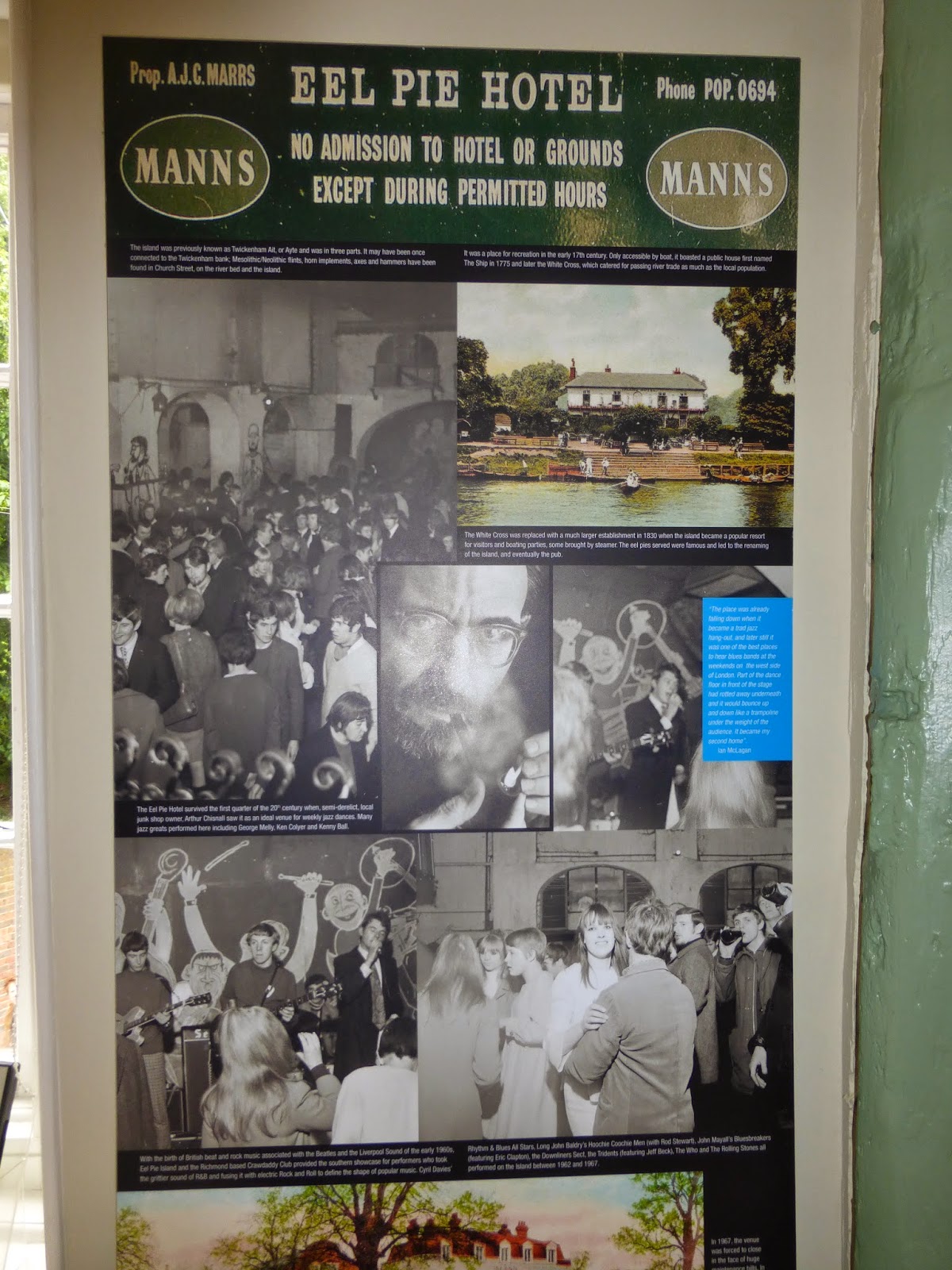 What I didn't know was that the island was owned by a former soldier and social researcher who wanted to set up his own world to see how the post WW2 generation would develop if given an opportunity to be themselves and meet influential people. I don't think the out come was quite what he expected but by giving a stage to those young British artists in the early 60s such as Eric Clapton, Jeff Beck and many, many others he certainly had  an impact on the music world. In 1967 the hotel was closed as the owner couldn't afford the huge cost of repairs that the police said were needed to maintain the building's safety. A mysterious fire destroyed the hotel in 1971 bringing to an end any ideas I might have had of going to a music event there. 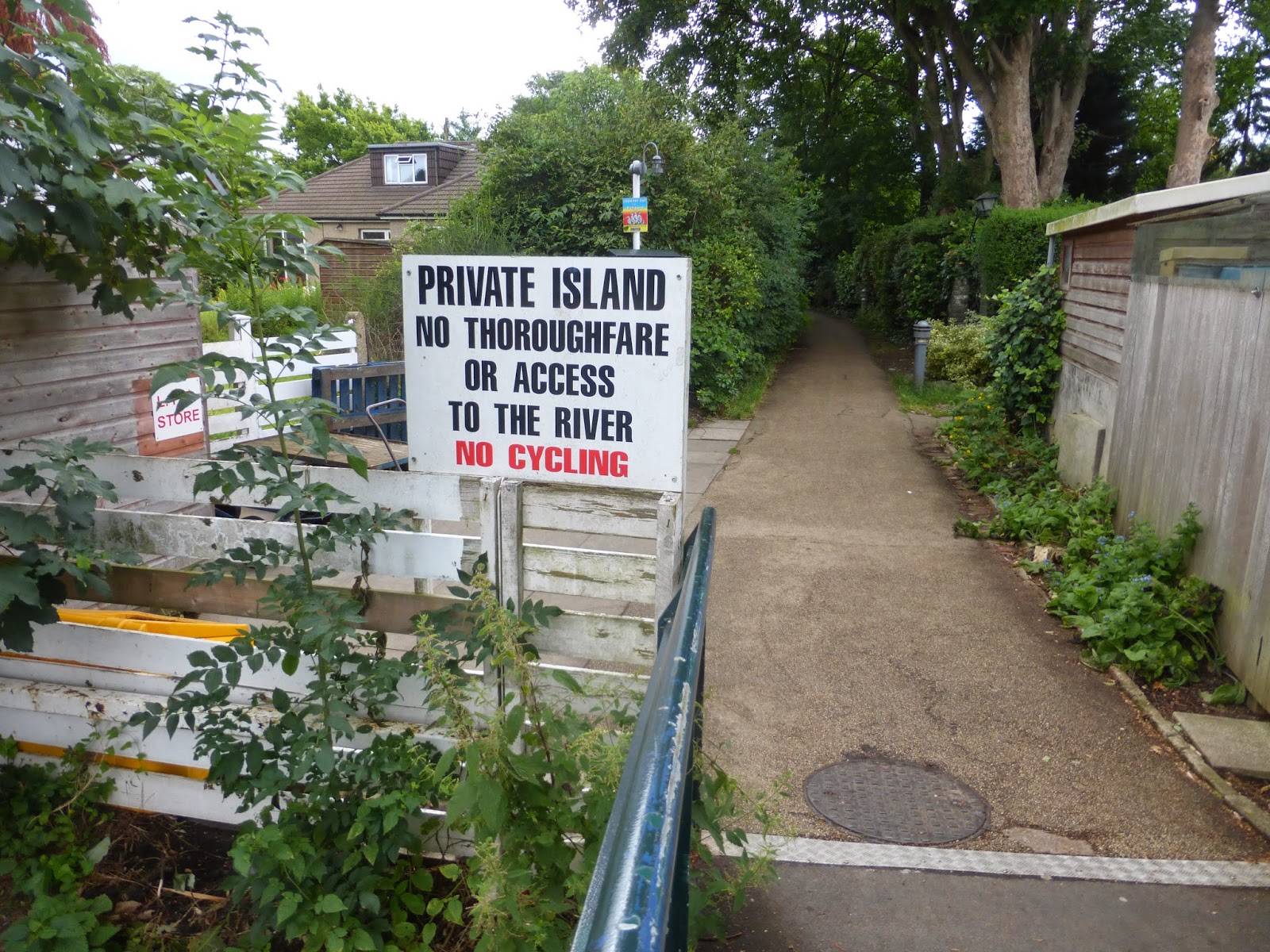 Nowadays the 500m long and 120m wide island is home to a sailing club, boatyard, nature reserve, lots of art studios and apparently 50 houses. The studios have an open day twice a year to and so finally a couple of weeks ago I got to step onto the island. It now has a bridge to take you across instead of a ferry. 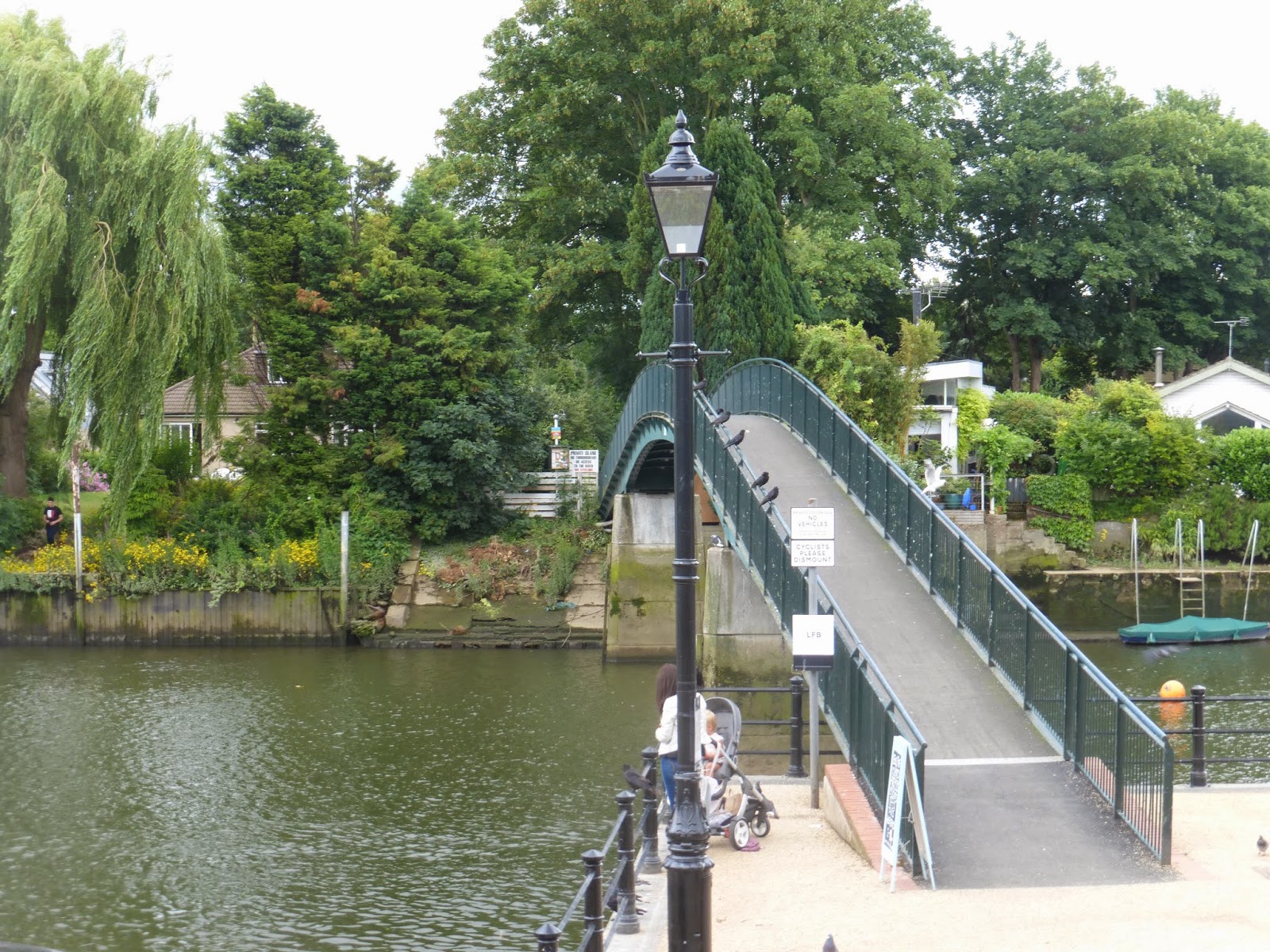 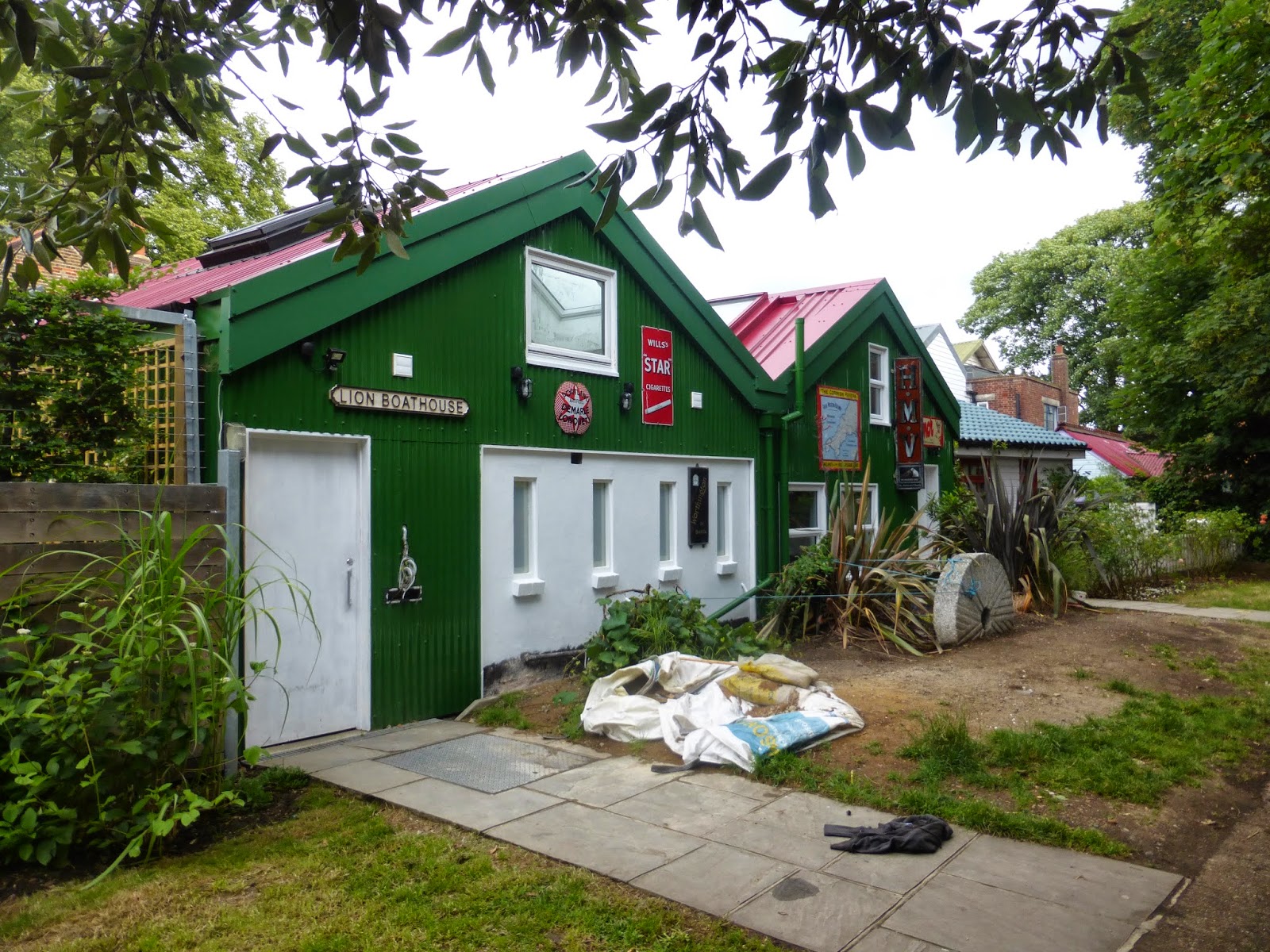 Once across the elegant bridge you walk along a narrow path between small bungalows, sheds and houses. Flowers and greenery overflowing the white fencing, 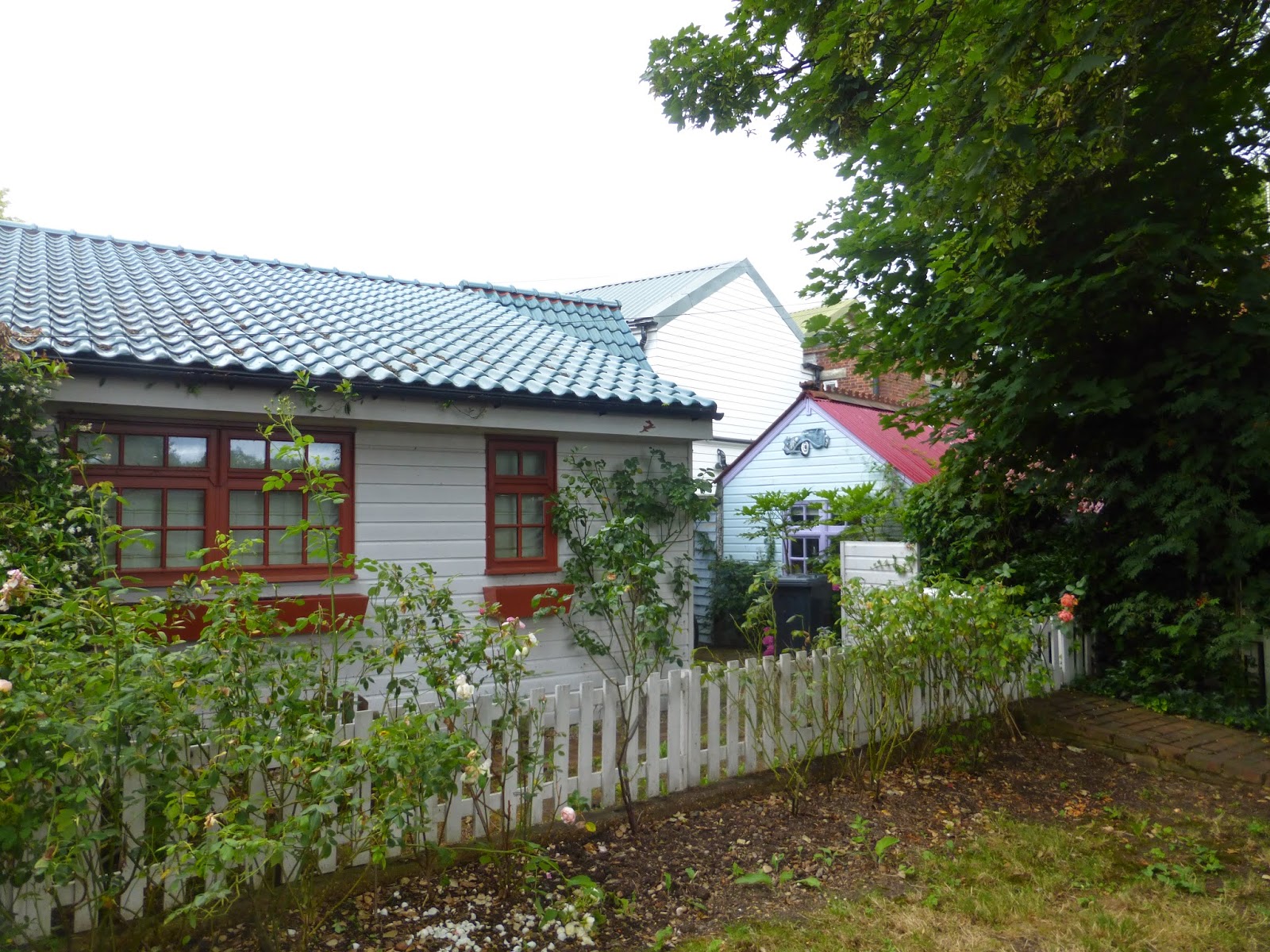 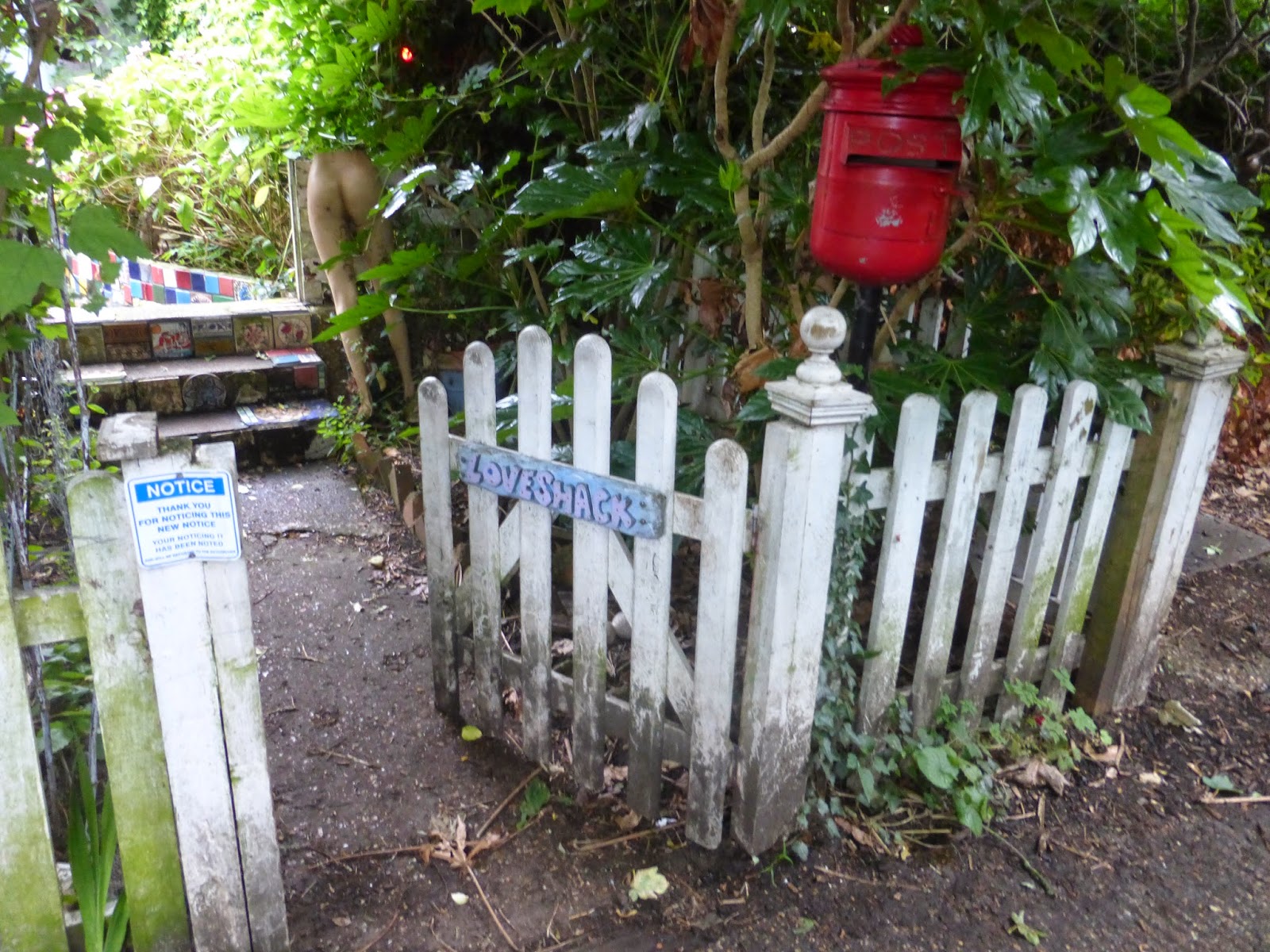 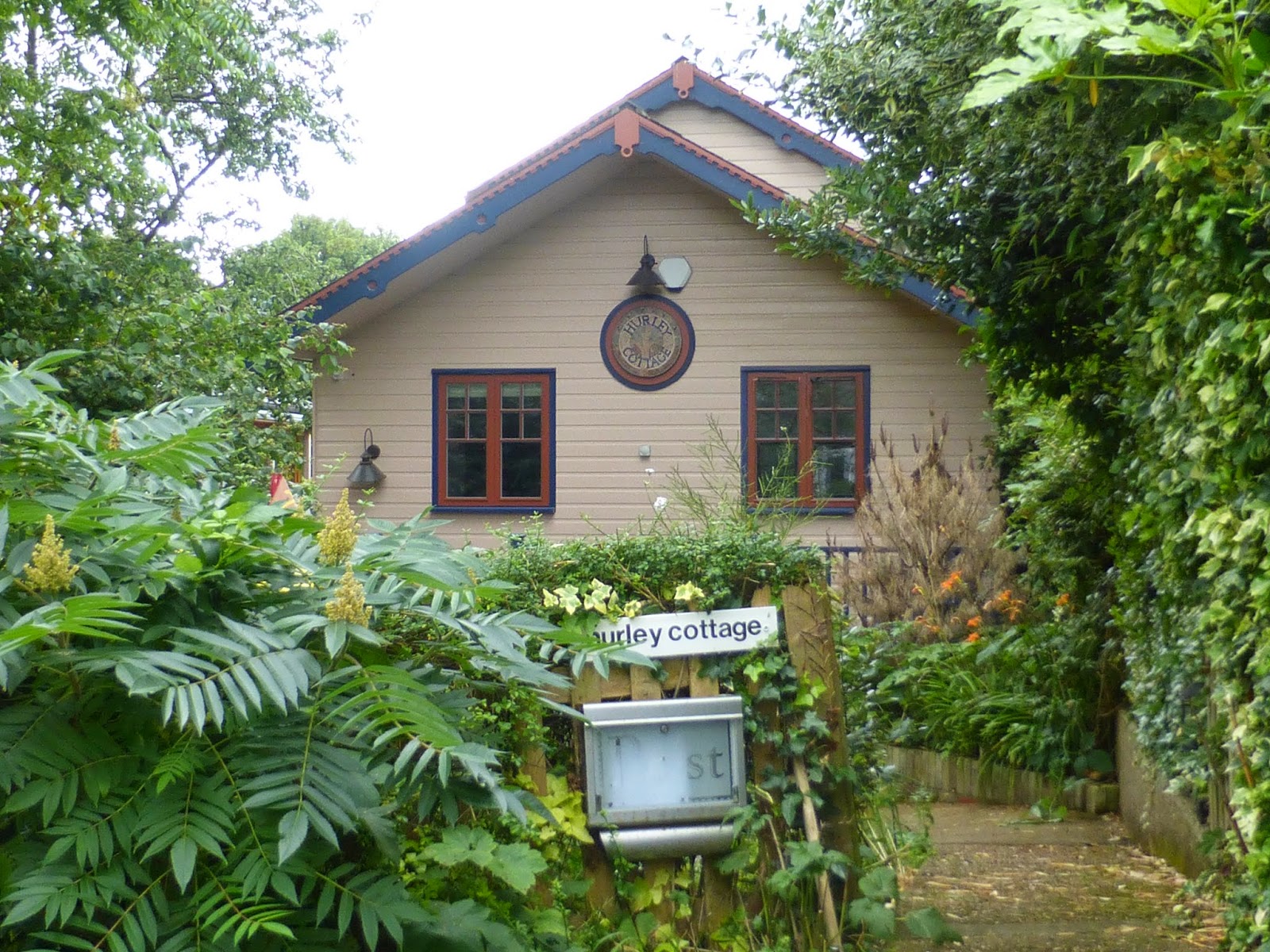 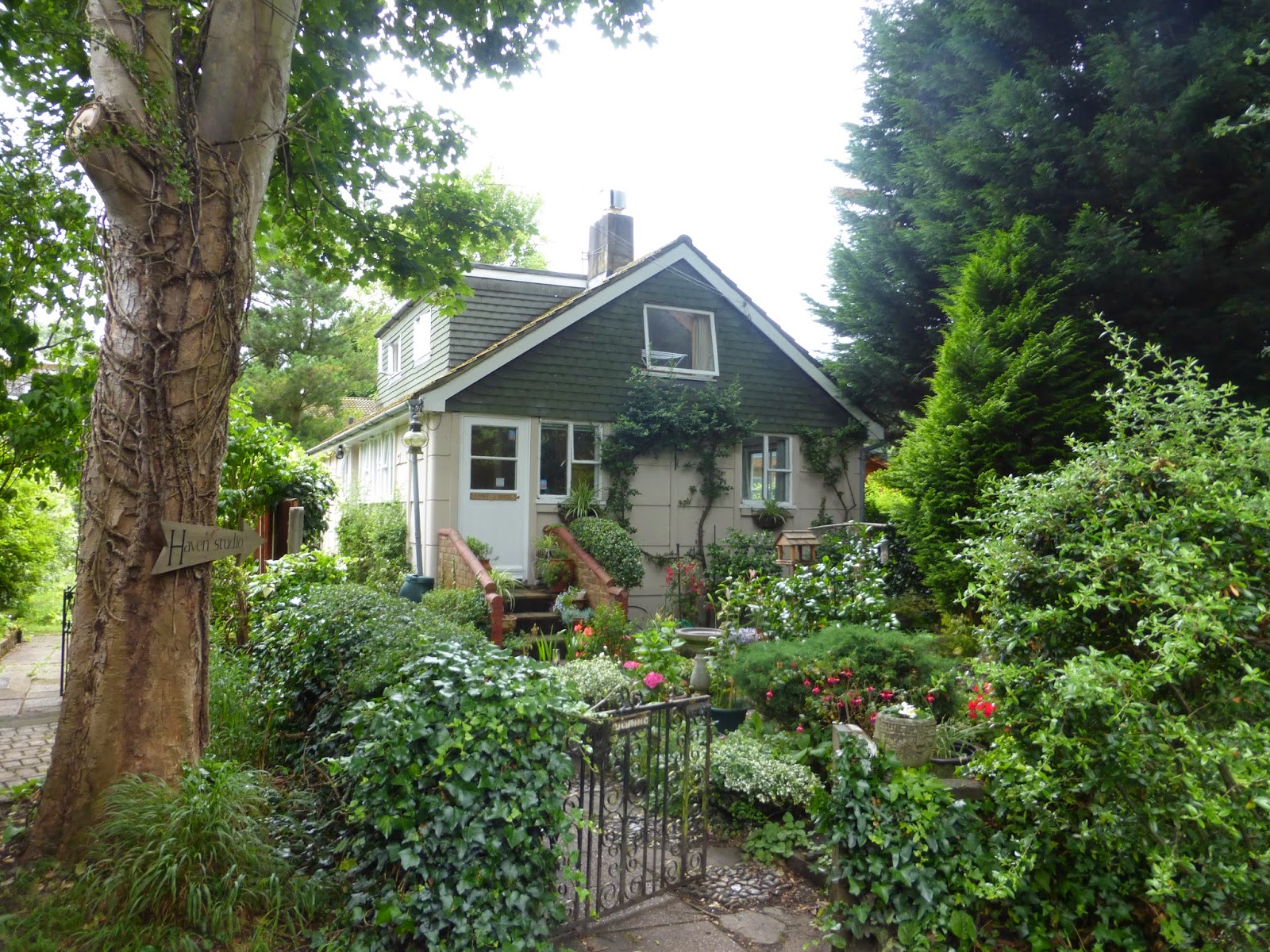 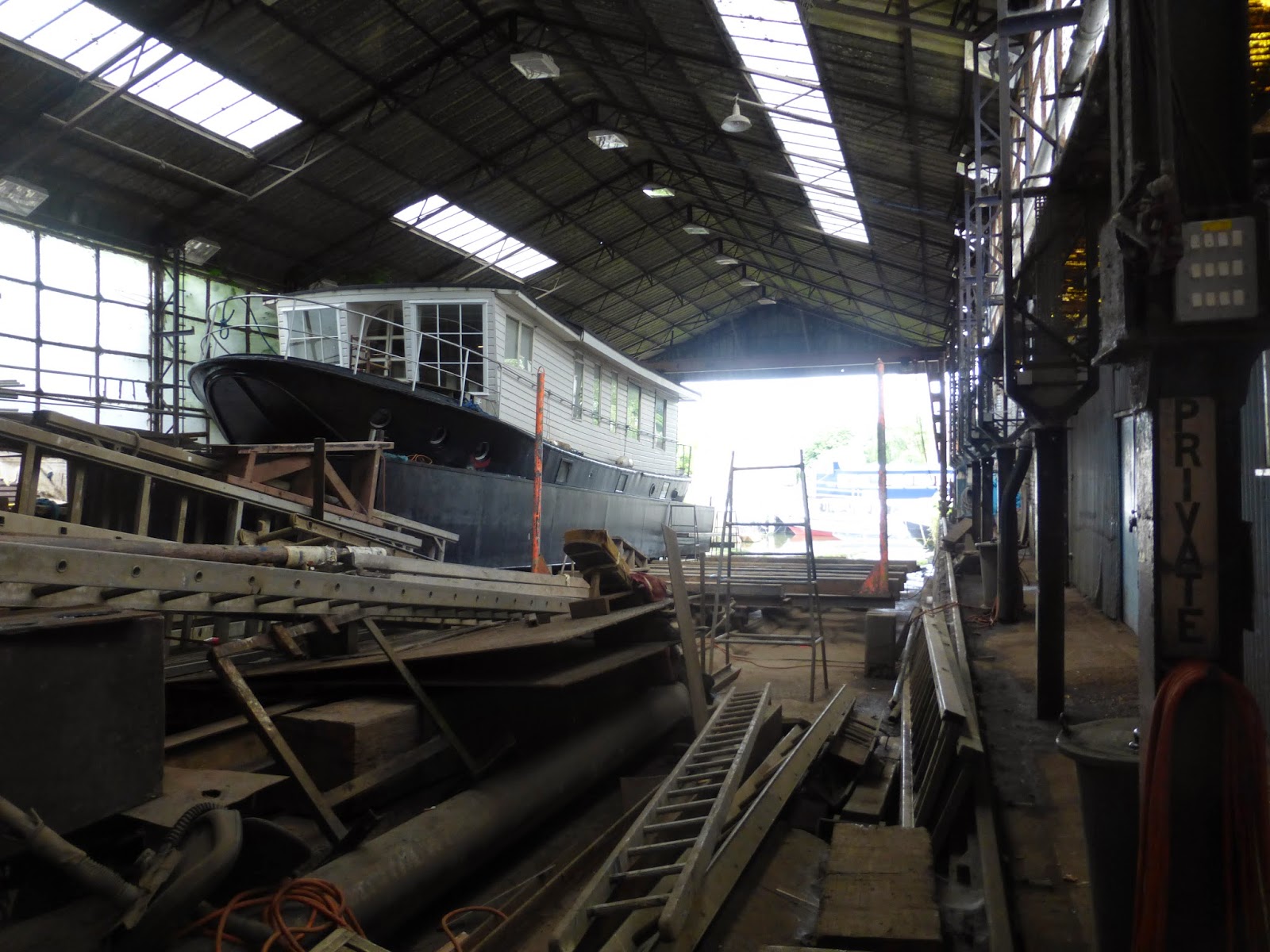 There are 26 artists' studios scattered around a working boatyard. 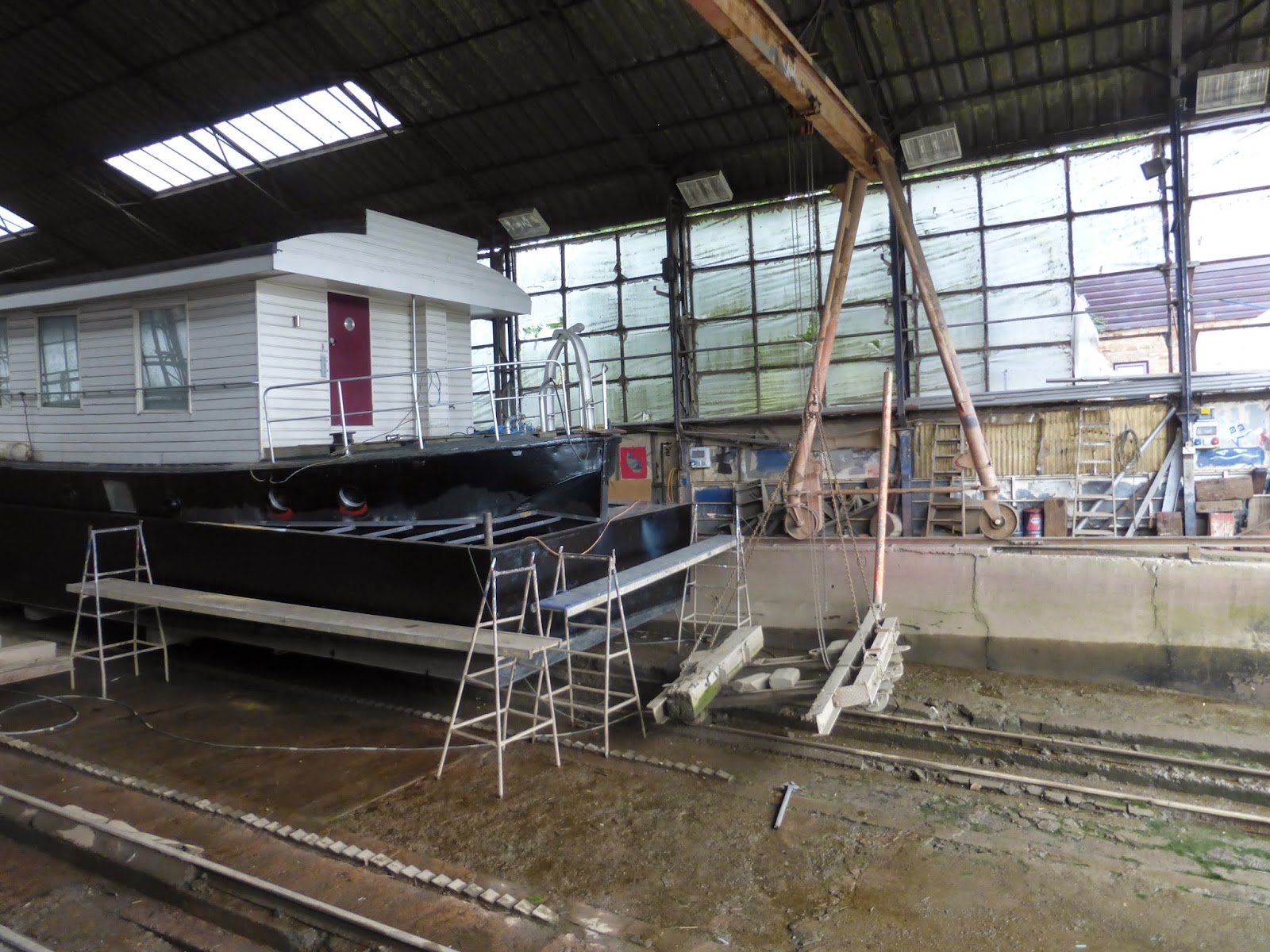 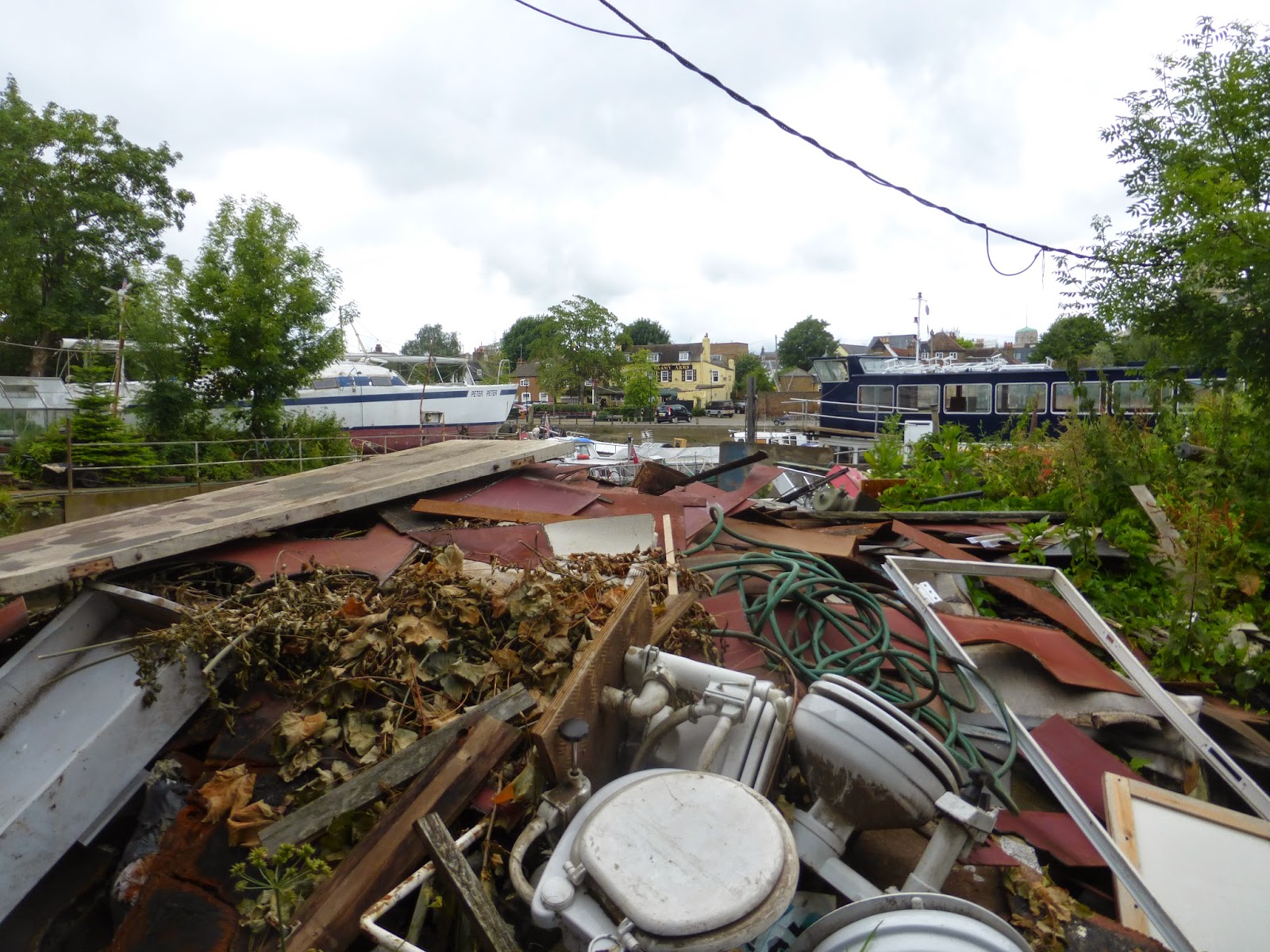 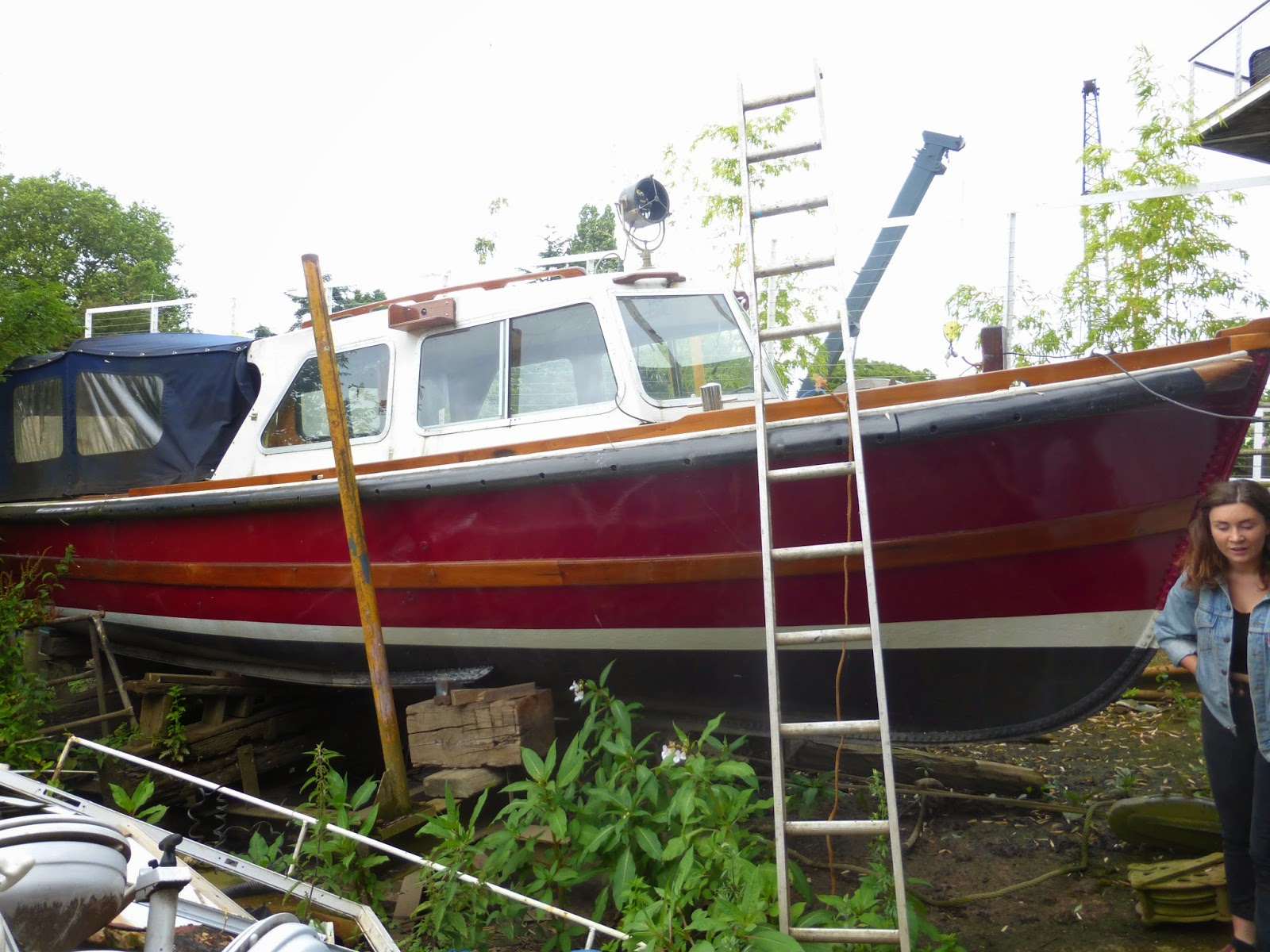 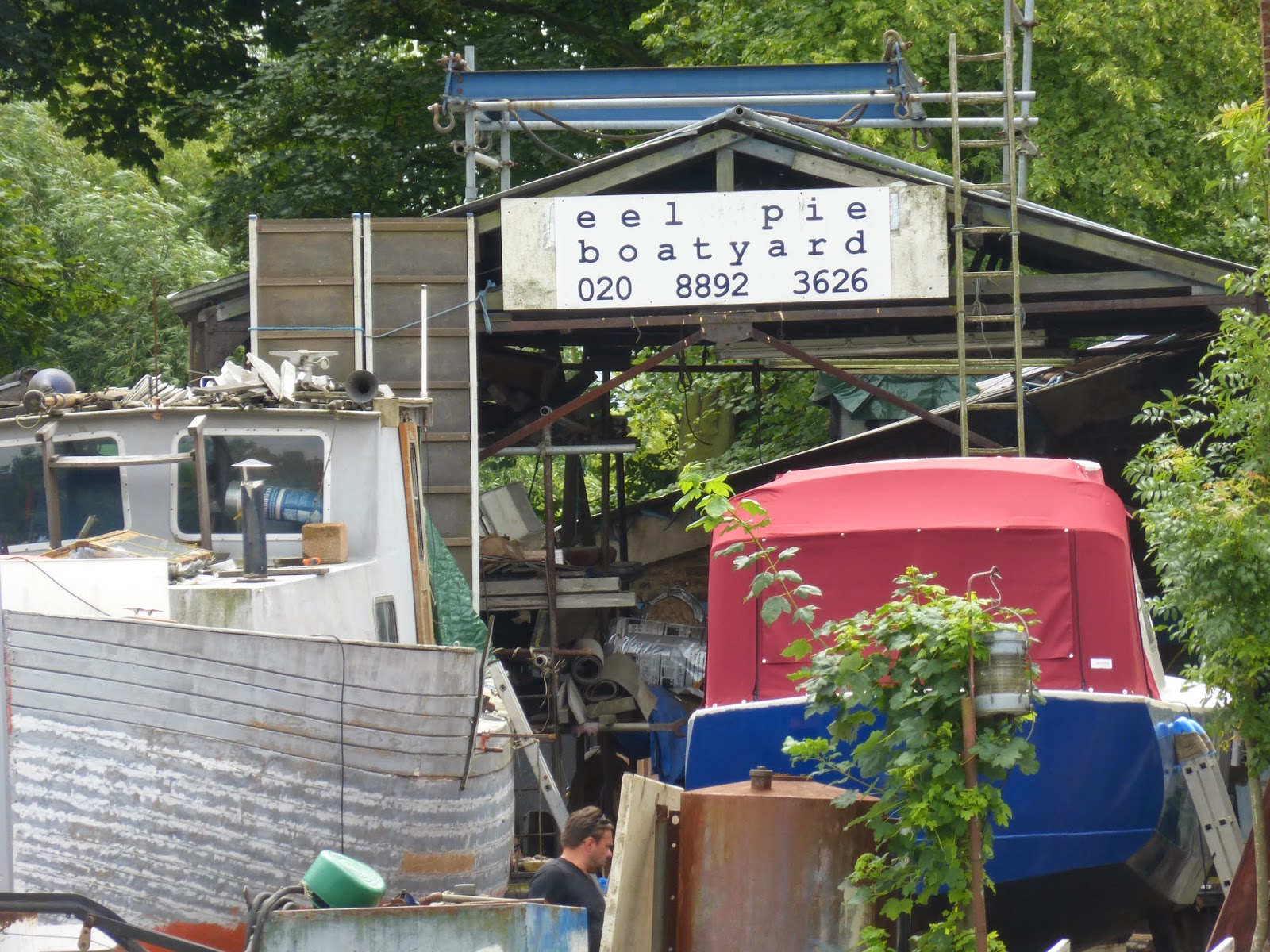 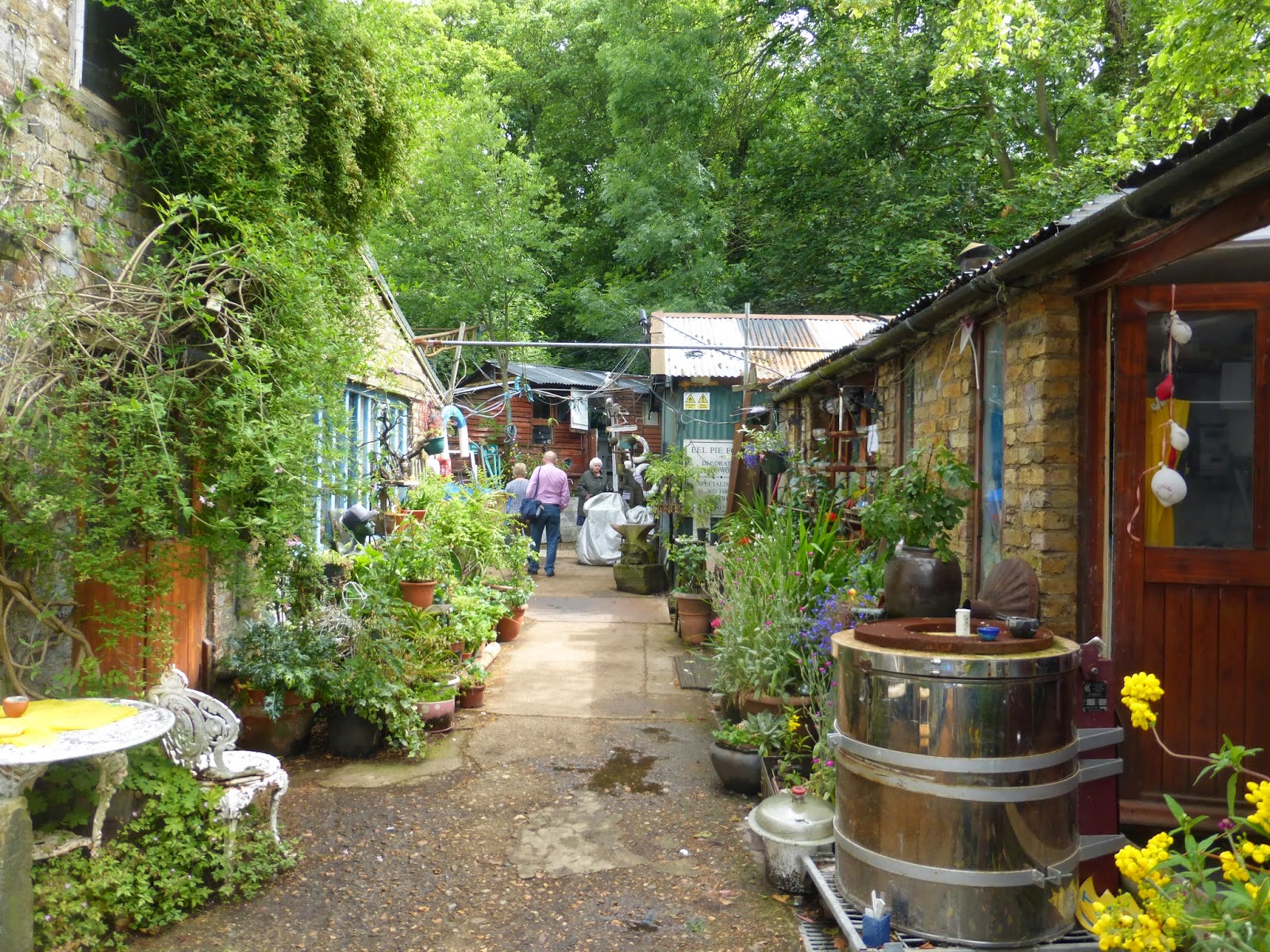 There was a variety of ceramics, watercolours, oils and prints on show in amongst the other strange artefacts such as the skeleton in the cage and lego men playing in the mud. 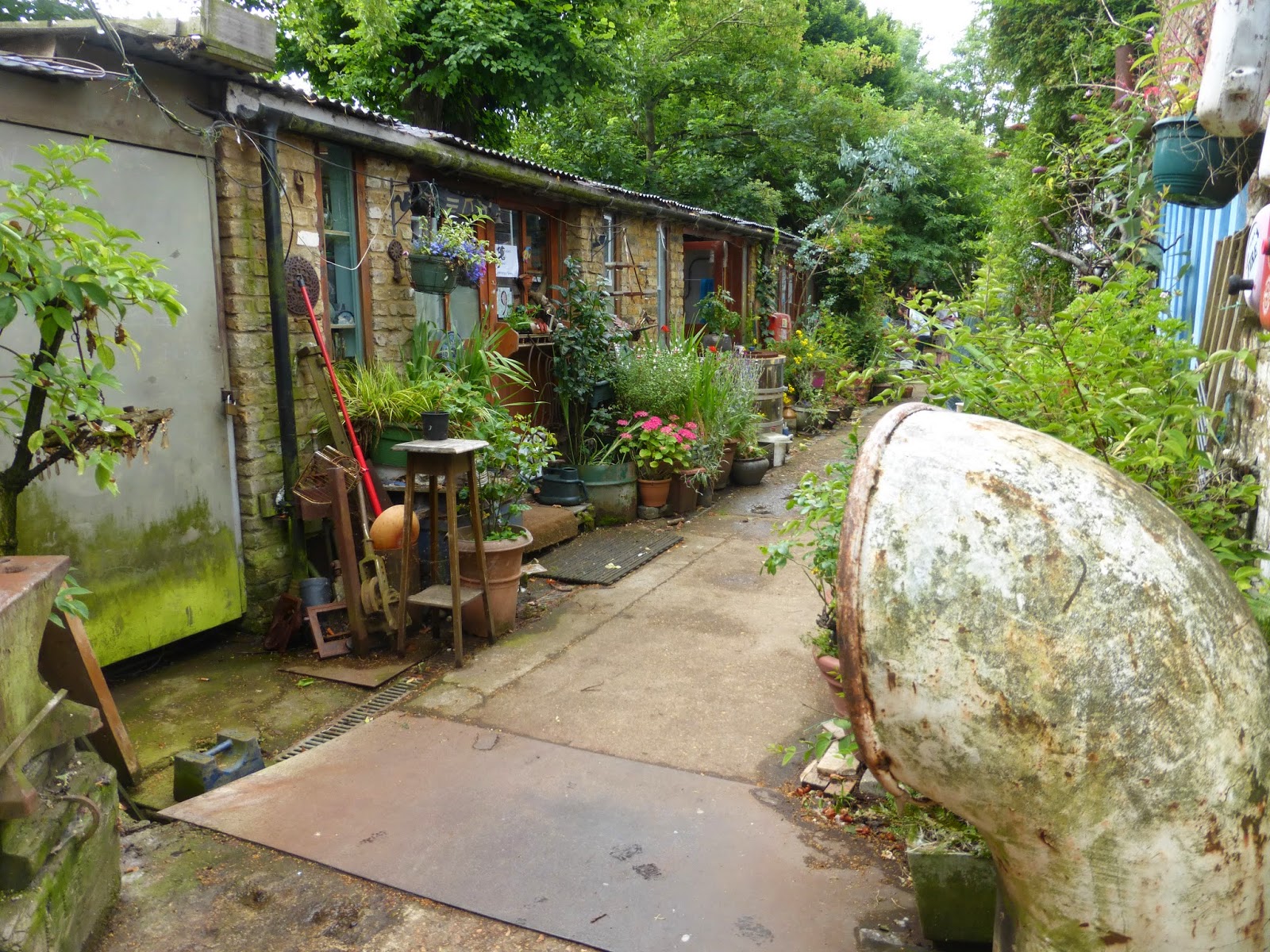 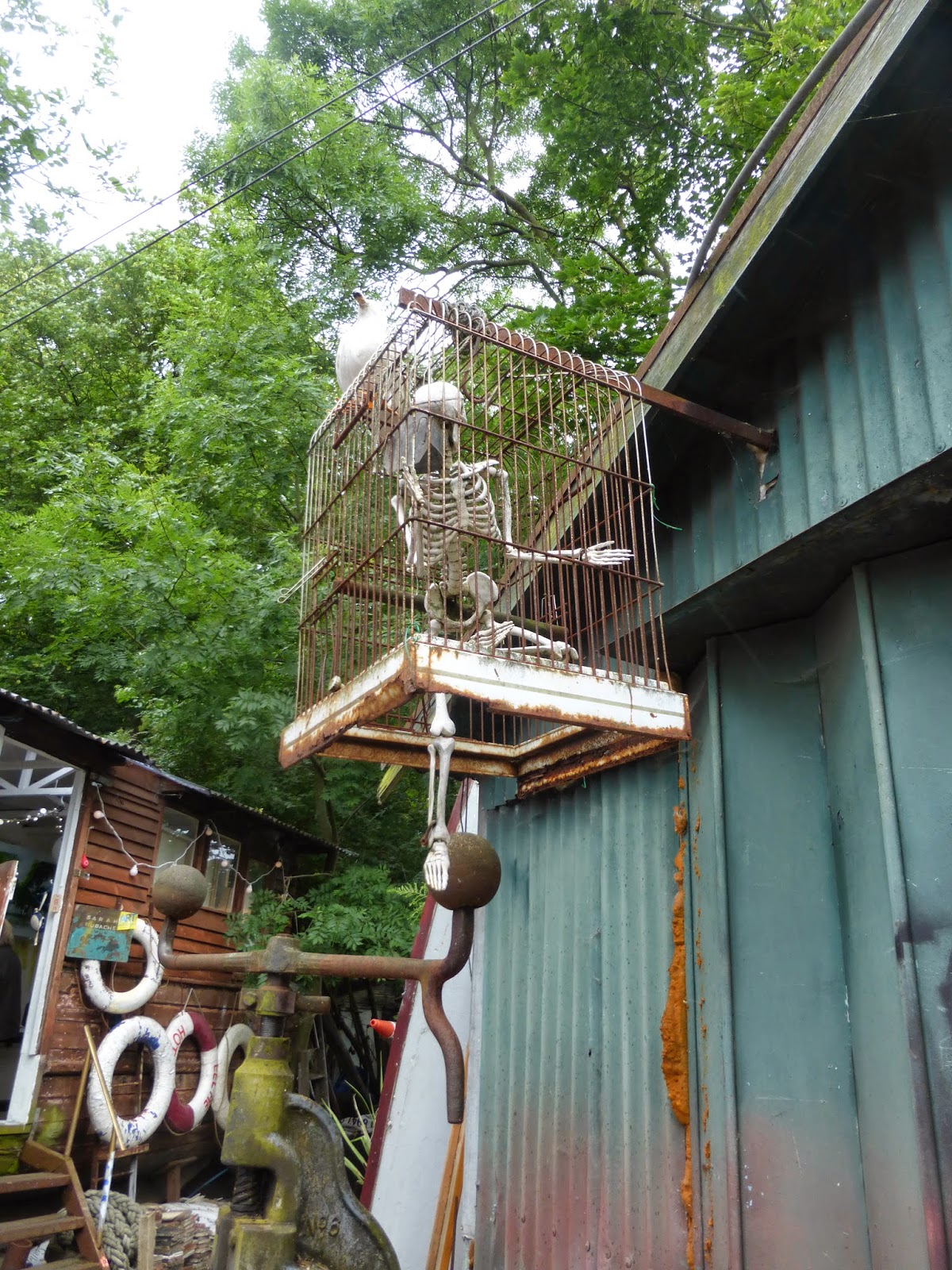 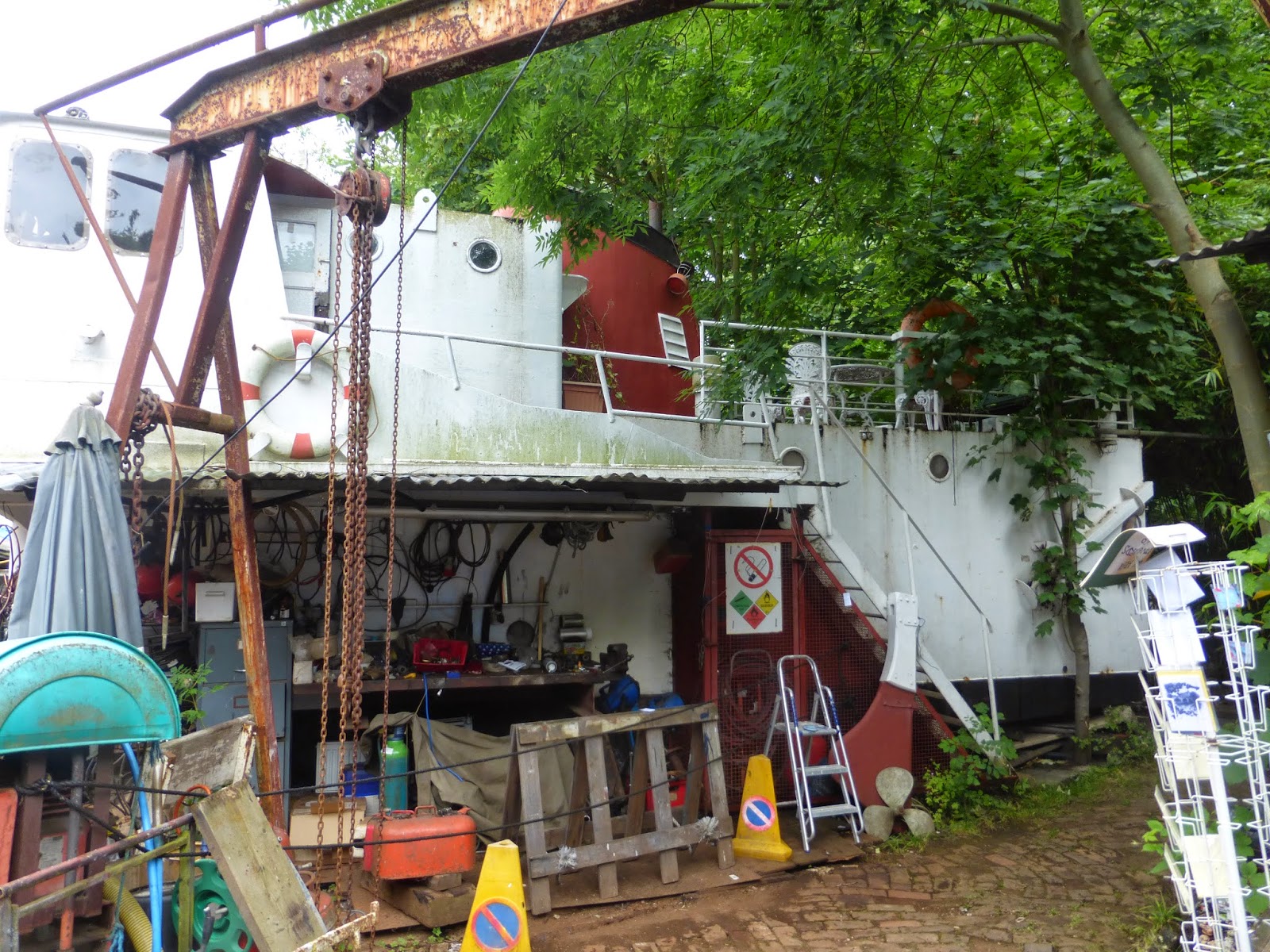 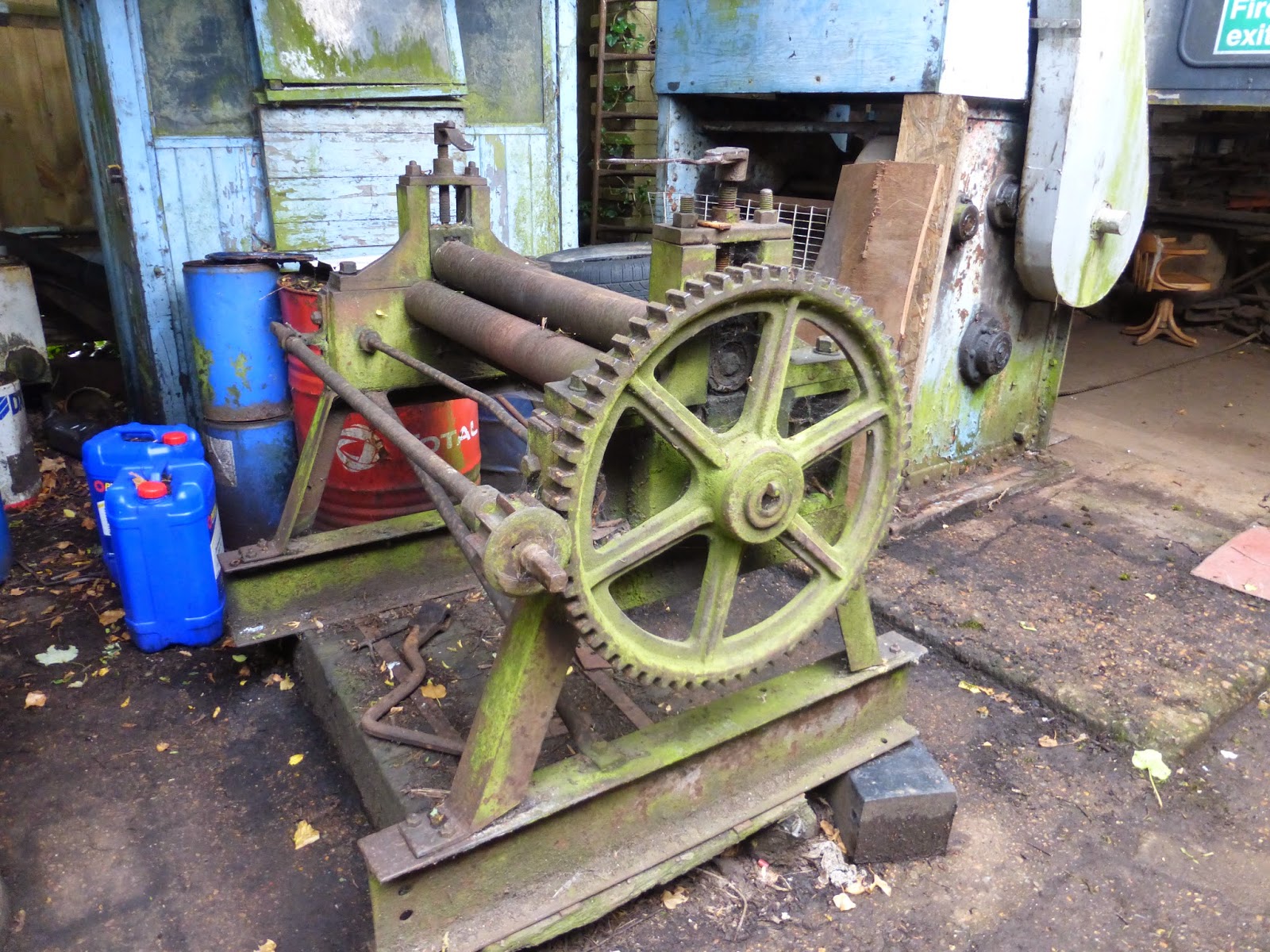 The old machinery still lying around 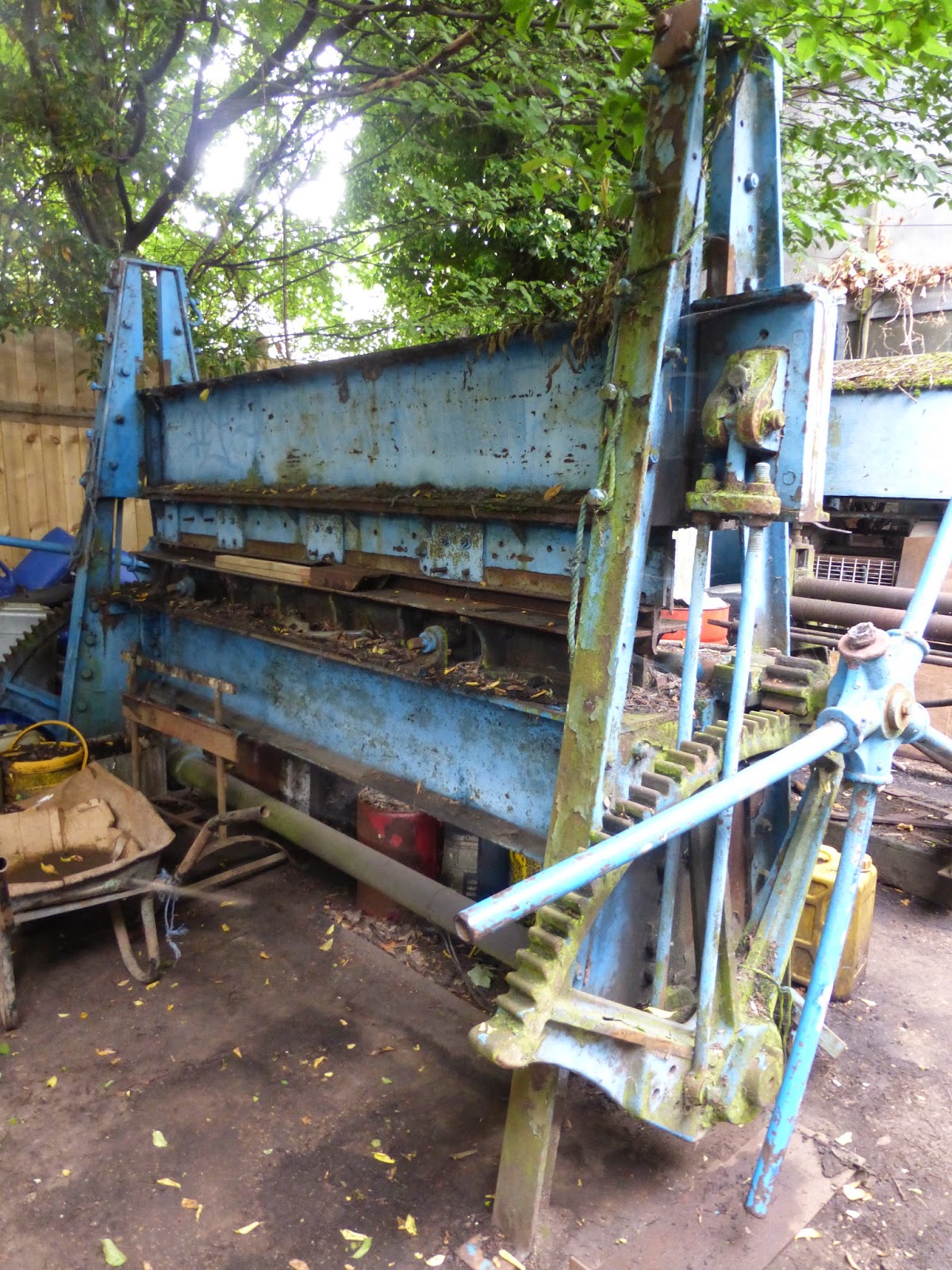 I was pleased to finally step foot on the island but disappointed not to be able to explore the nature reserves and other parts but they are strictly off limits to the general public. And if you're interested the name of the island is said to come from the days when Henry VIII stopped here on his way to Windsor to consume an eel pie. 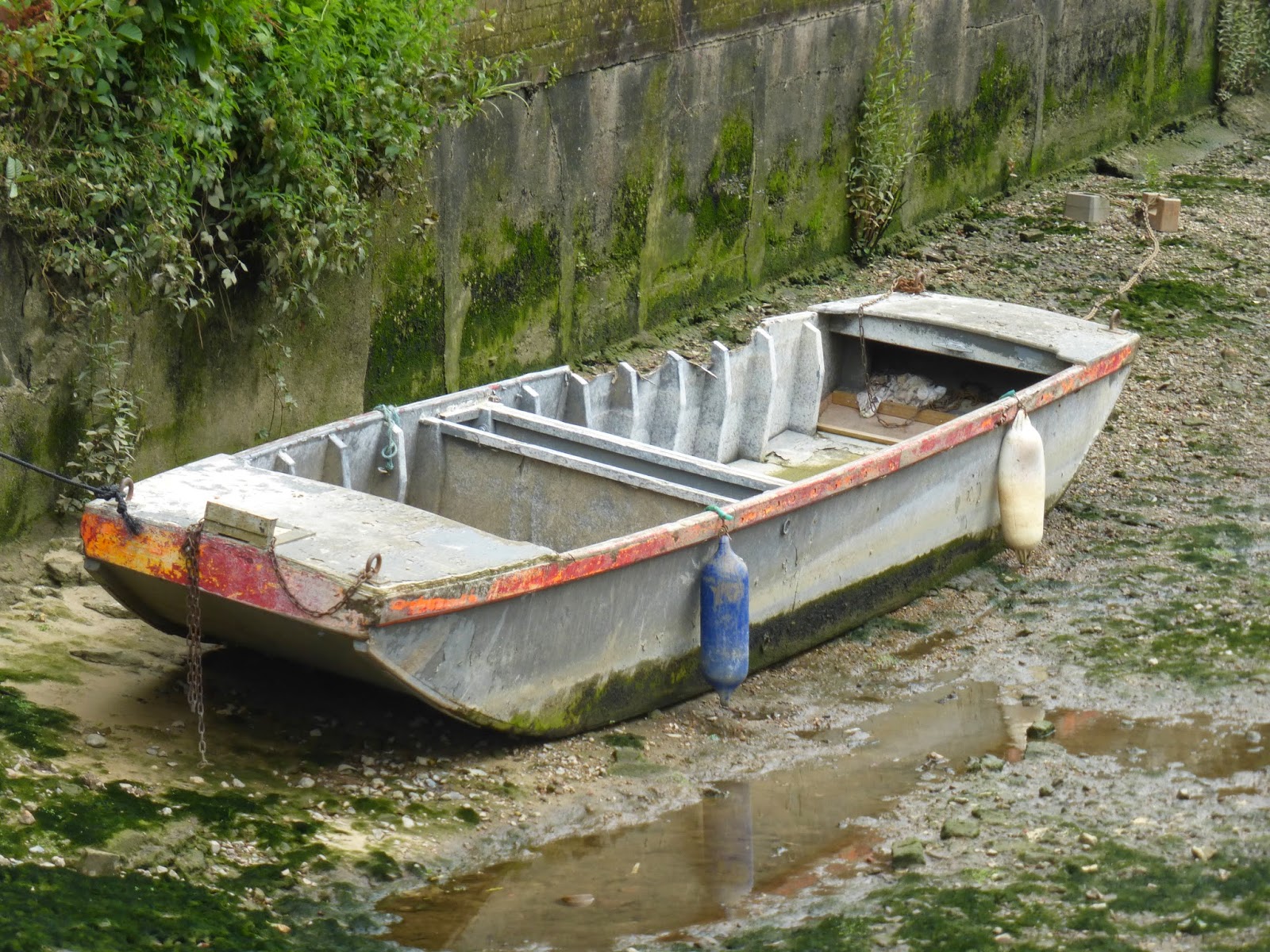 Sharing with  Our World Tuesday