Around the Southbank area of Waterloo in the Borough of Lambeth,  are some amazing mosaics known collectively as the South Bank Mosaics. Often hidden away,the mosaics are created by volunteers working alongside professional artists. All the works are within a kilometre of Waterloo. William Blake, artist and poet, lived in Lambeth from 1790 - 1800 and there are 70 mosaics of his work exhibited within this area. In 1809 Blake declared that he wanted his work to be seen by everyone. and Southbank Mosaics have set out to acknowledge Blake's wishes by making them free for all to see..There are also other mosaics depicting the lives of ordinary people as well as more well known characters. Here are a few mosaics that I have found. 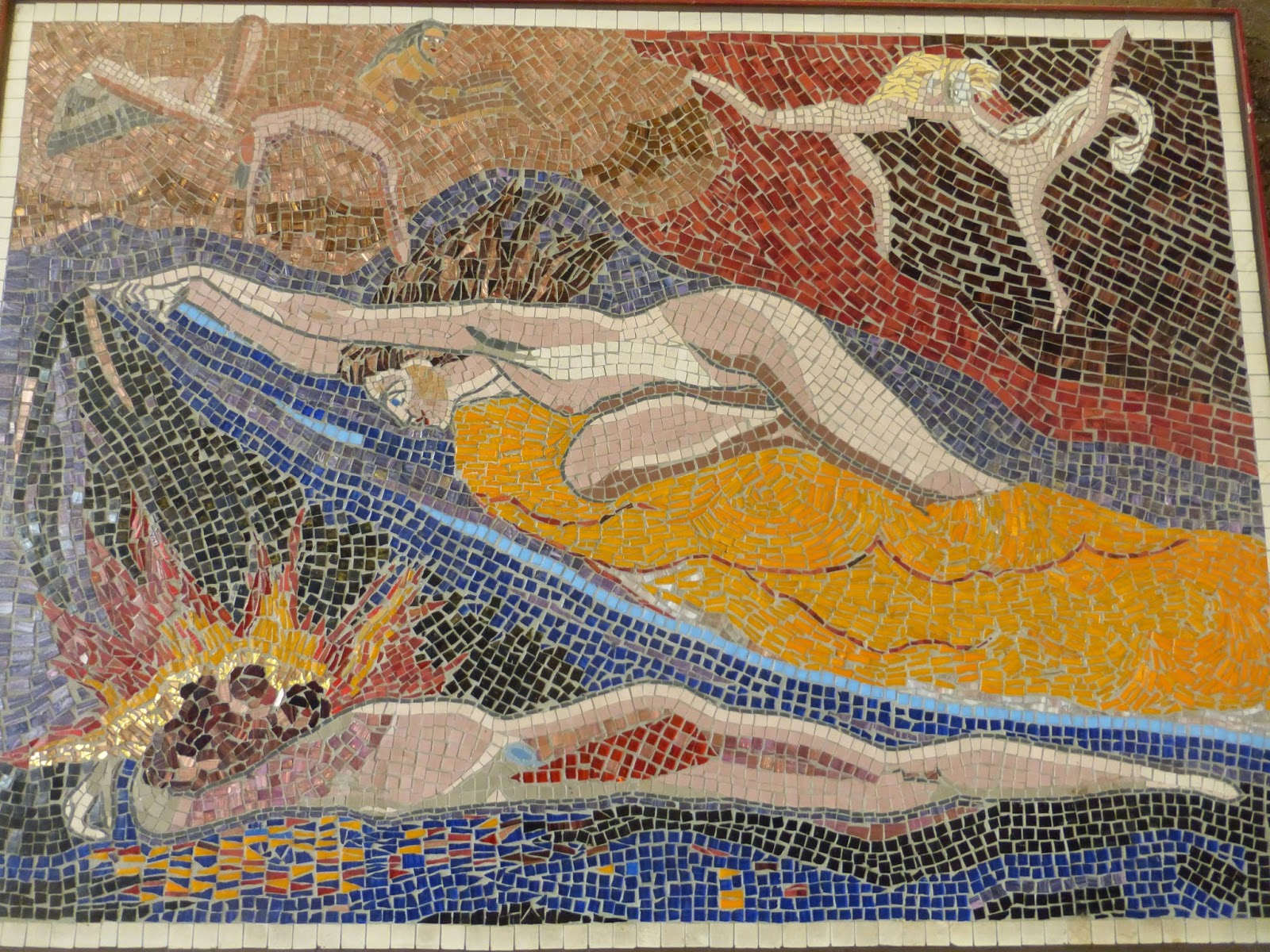 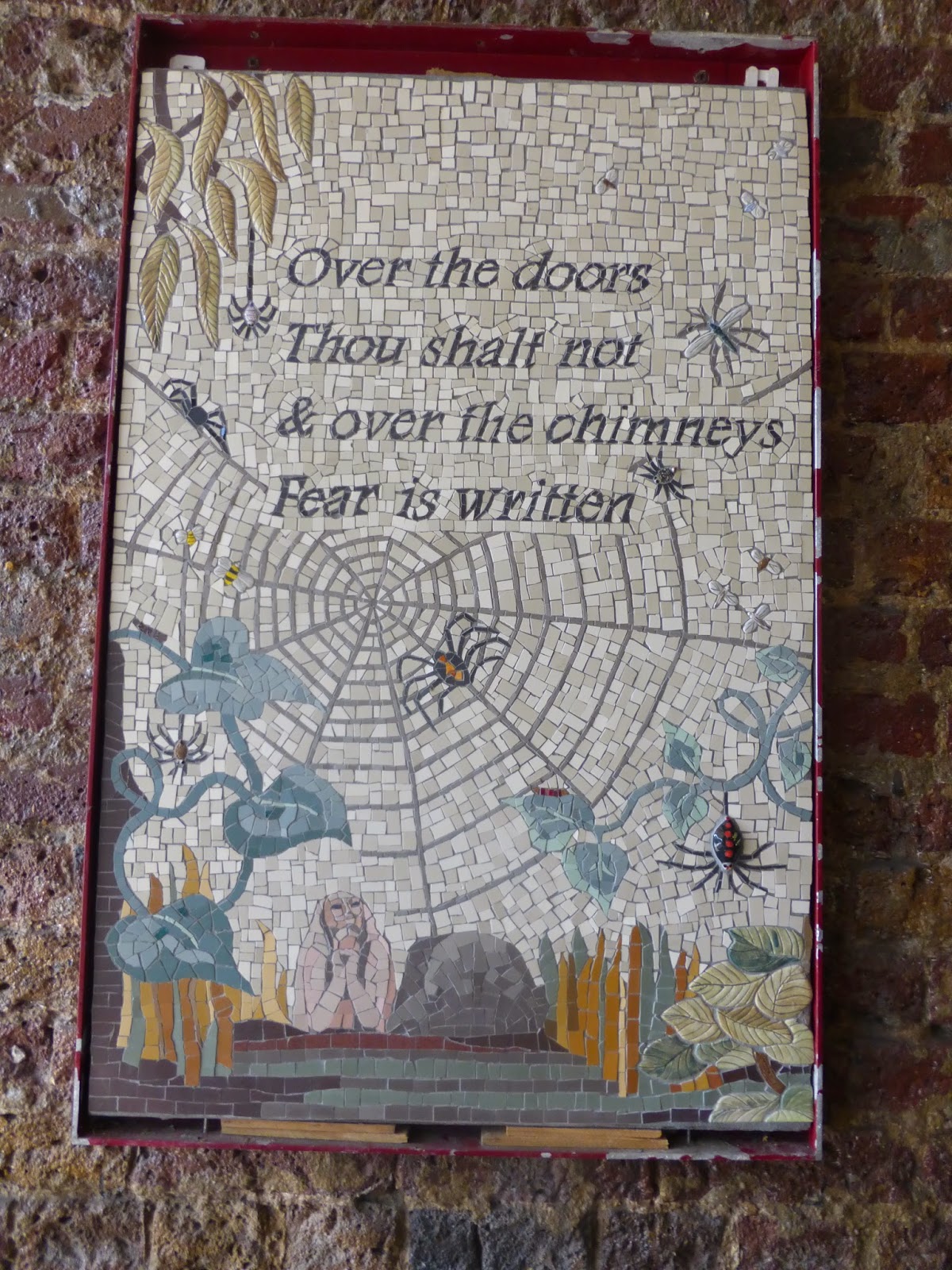 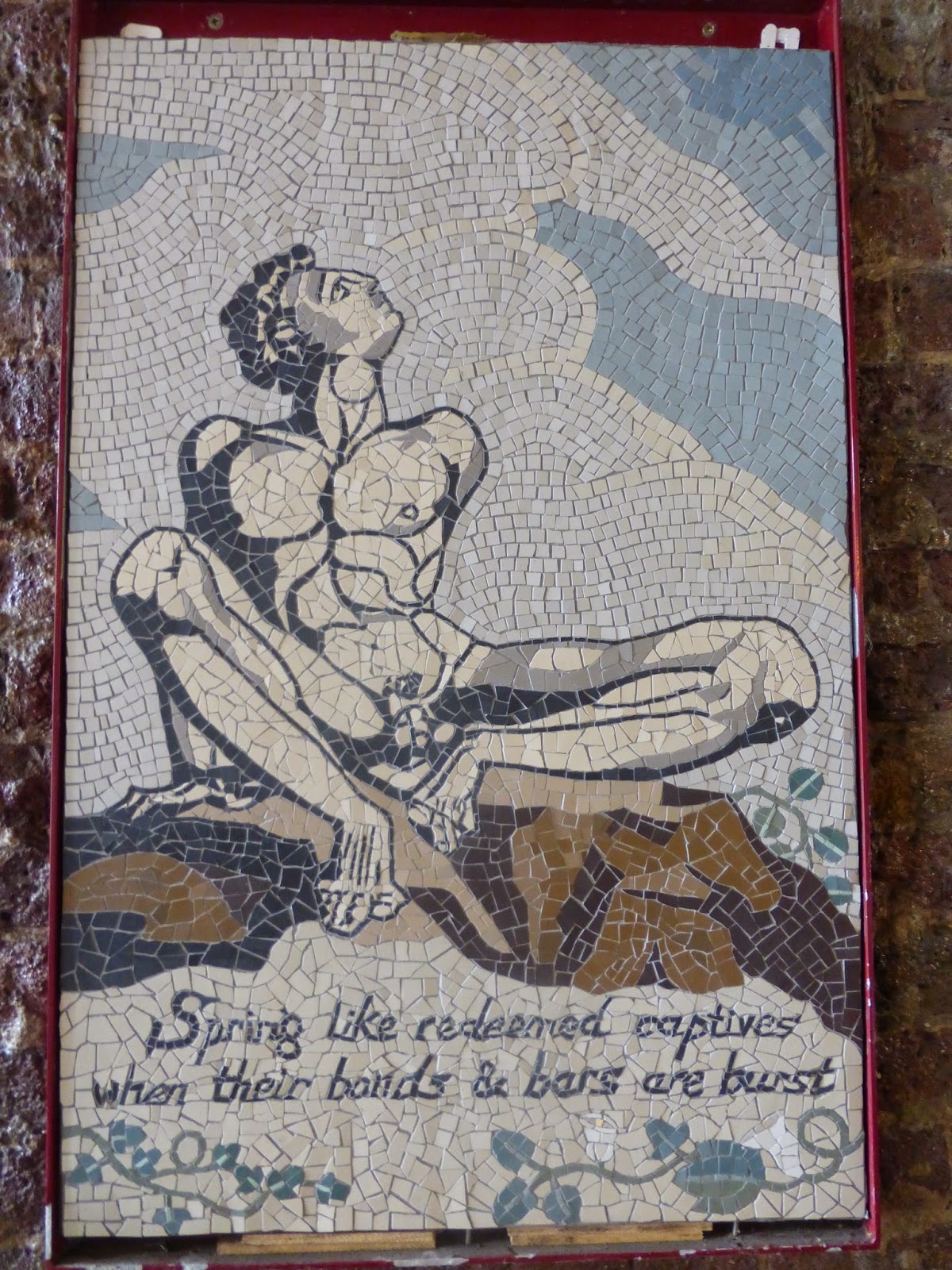 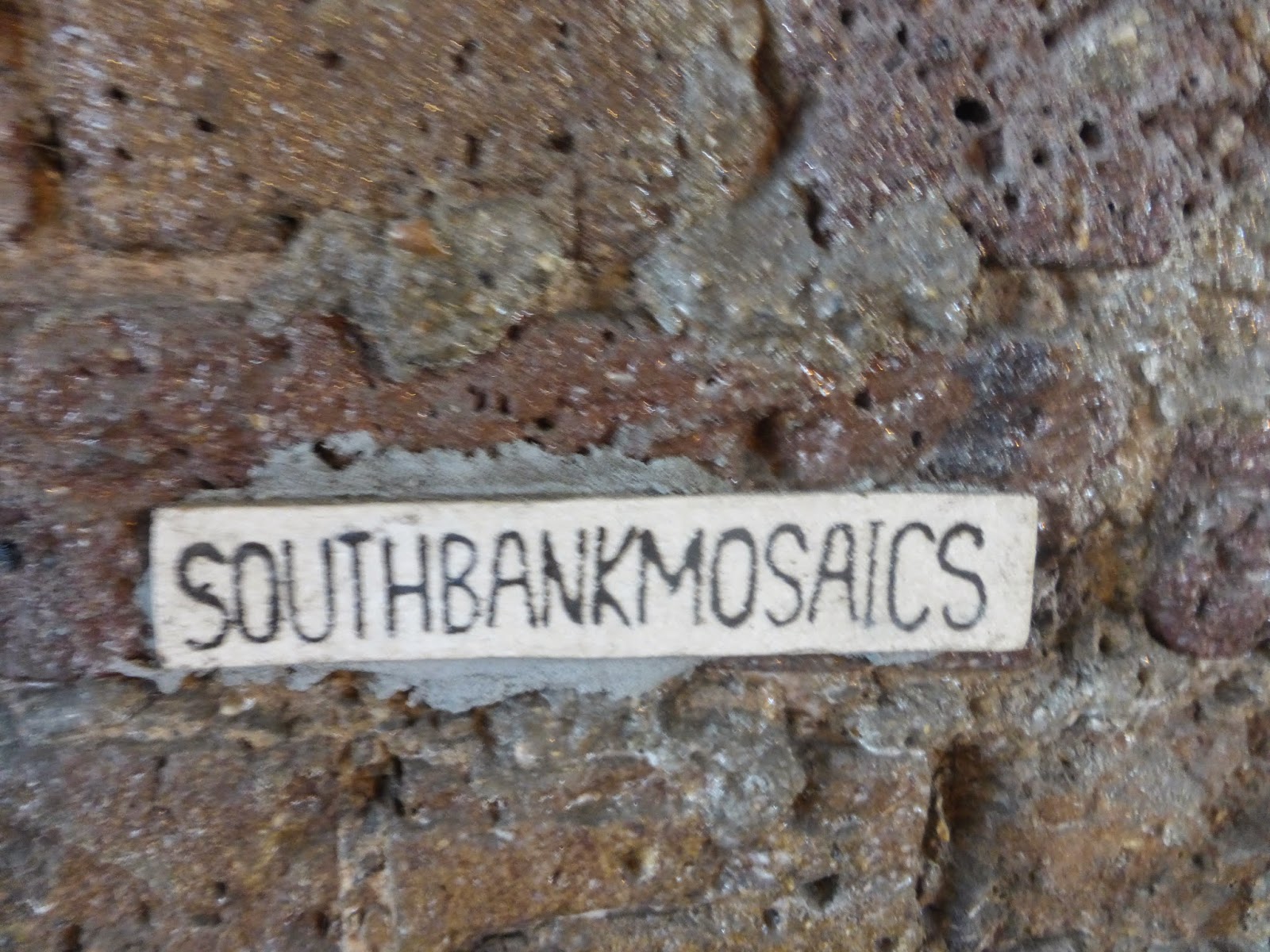 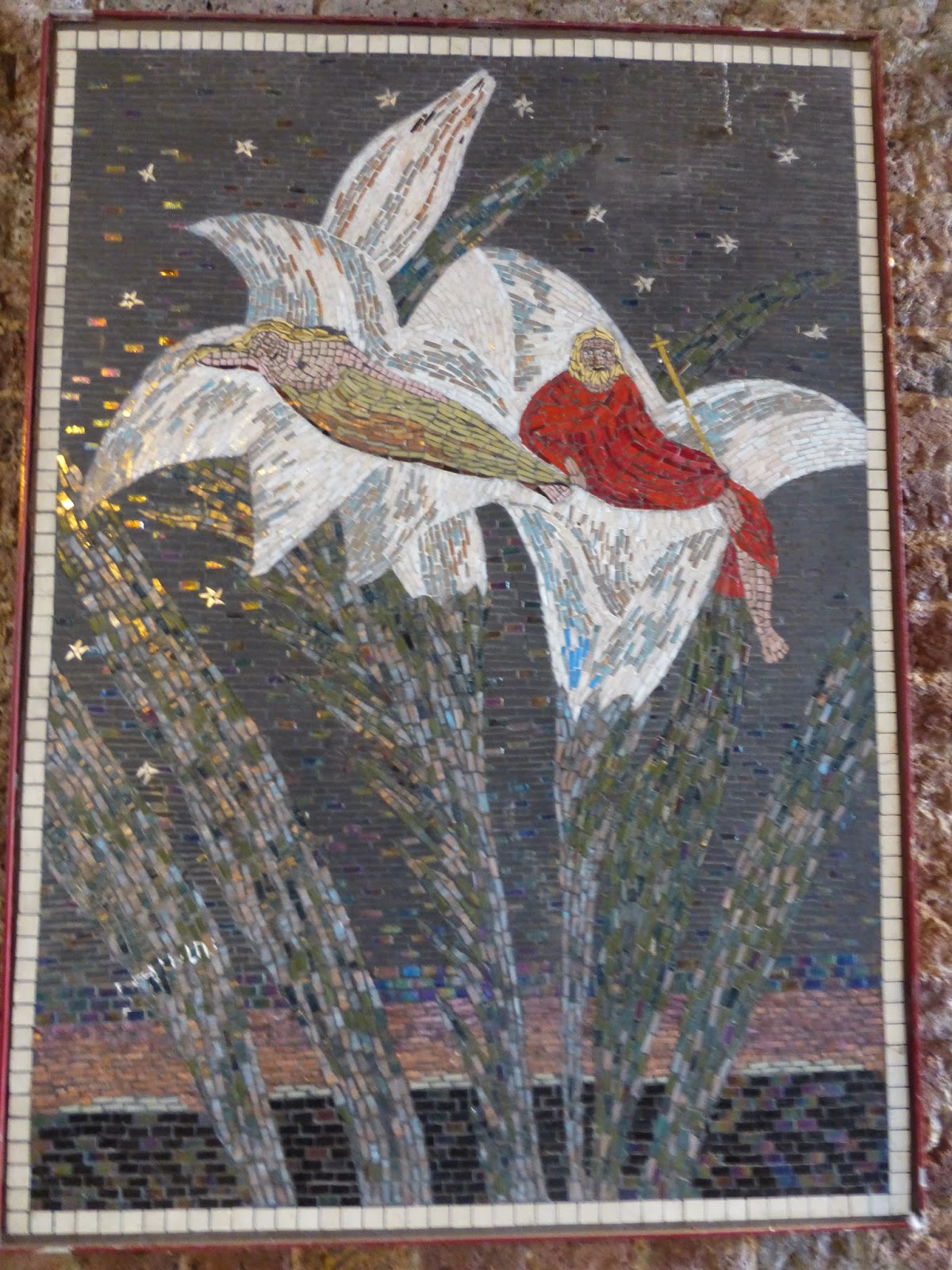 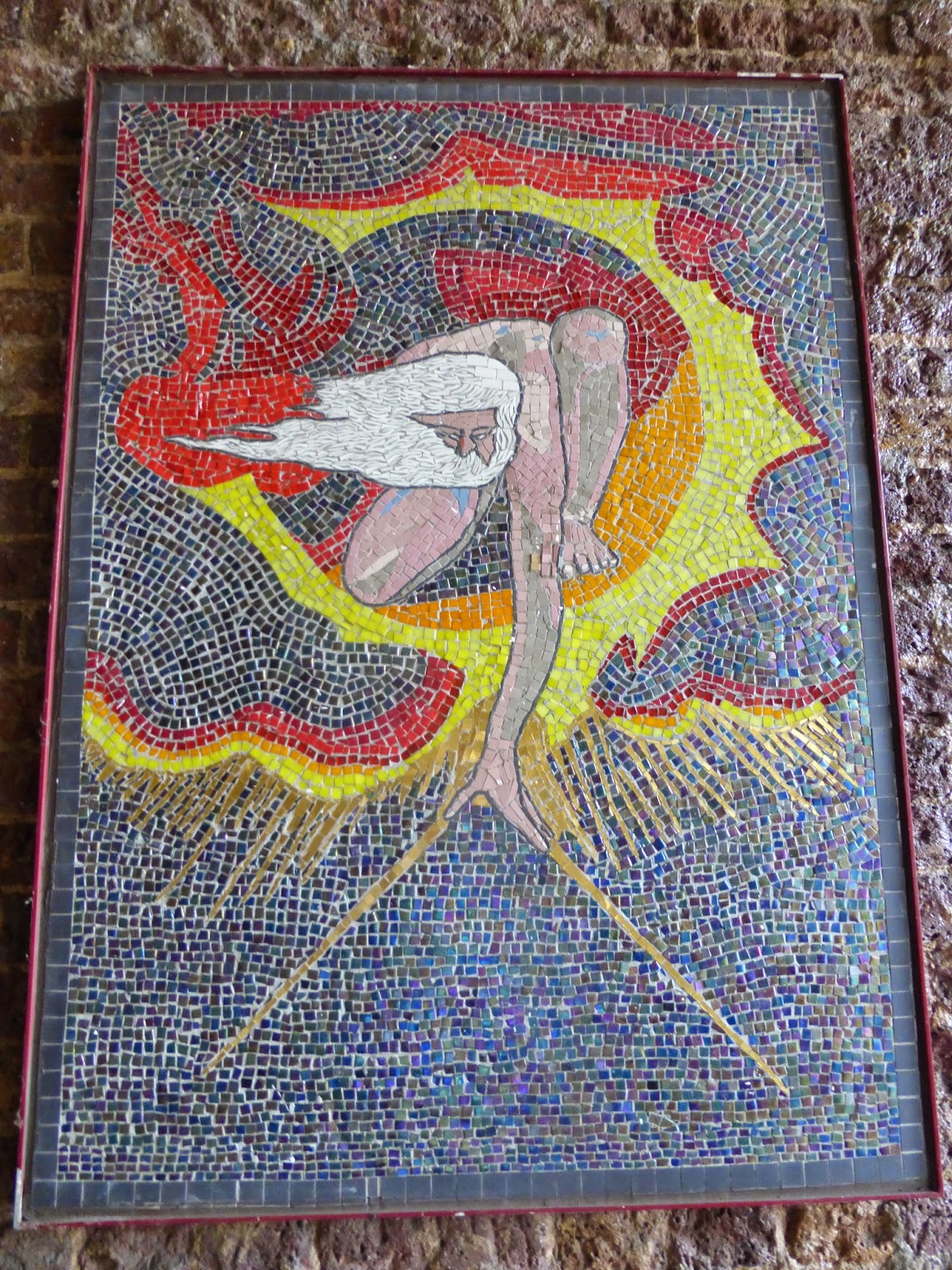 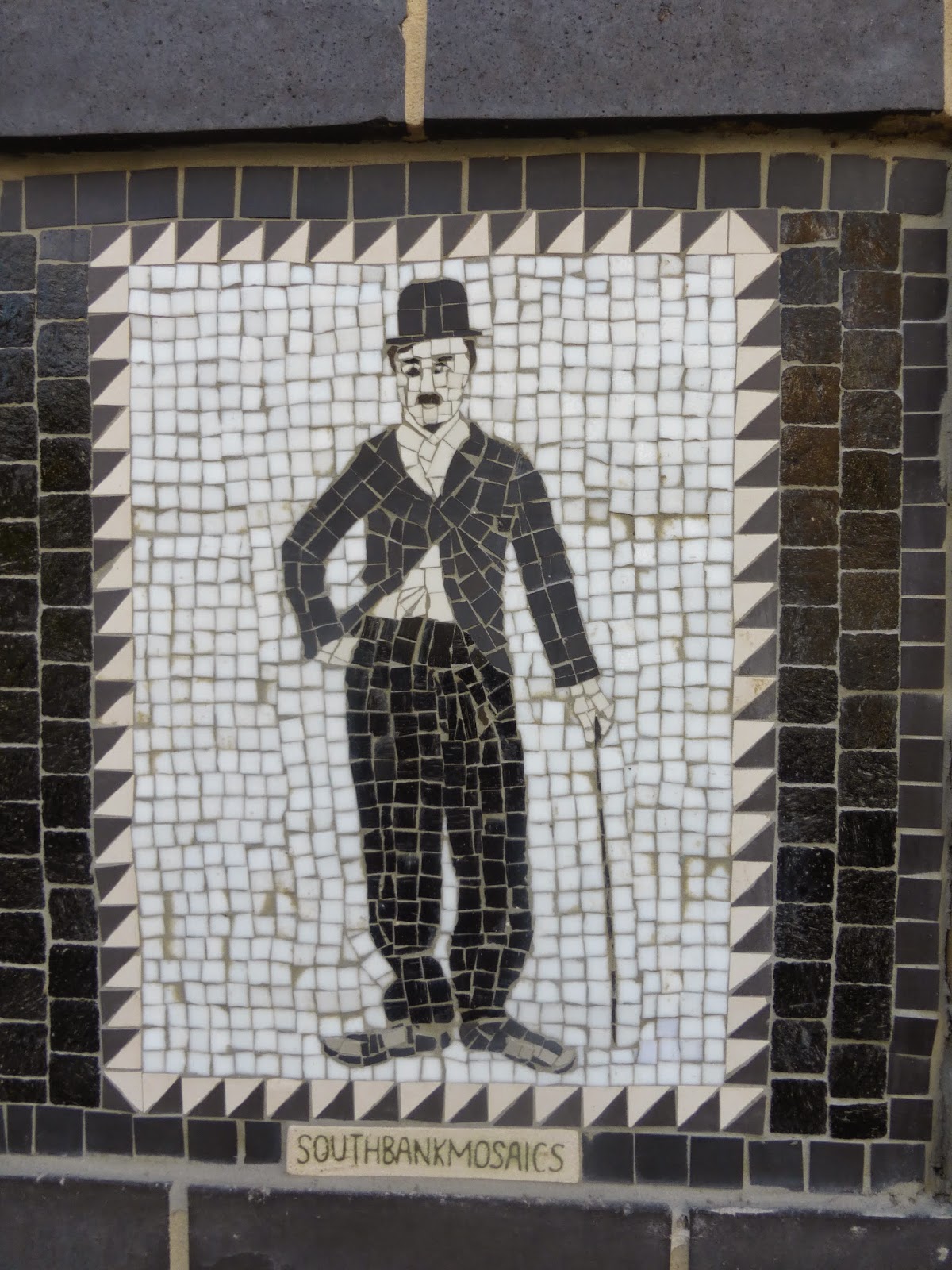 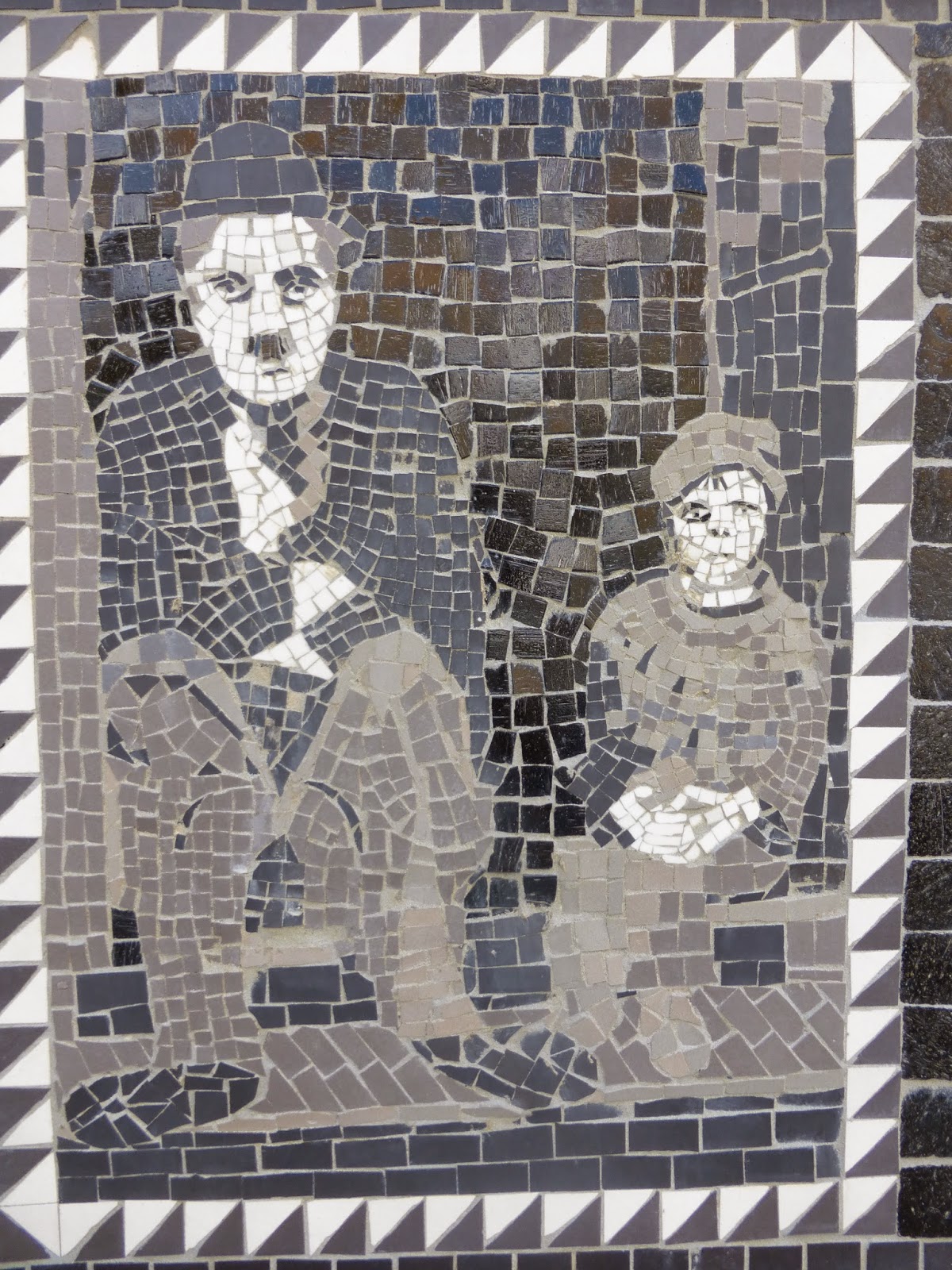 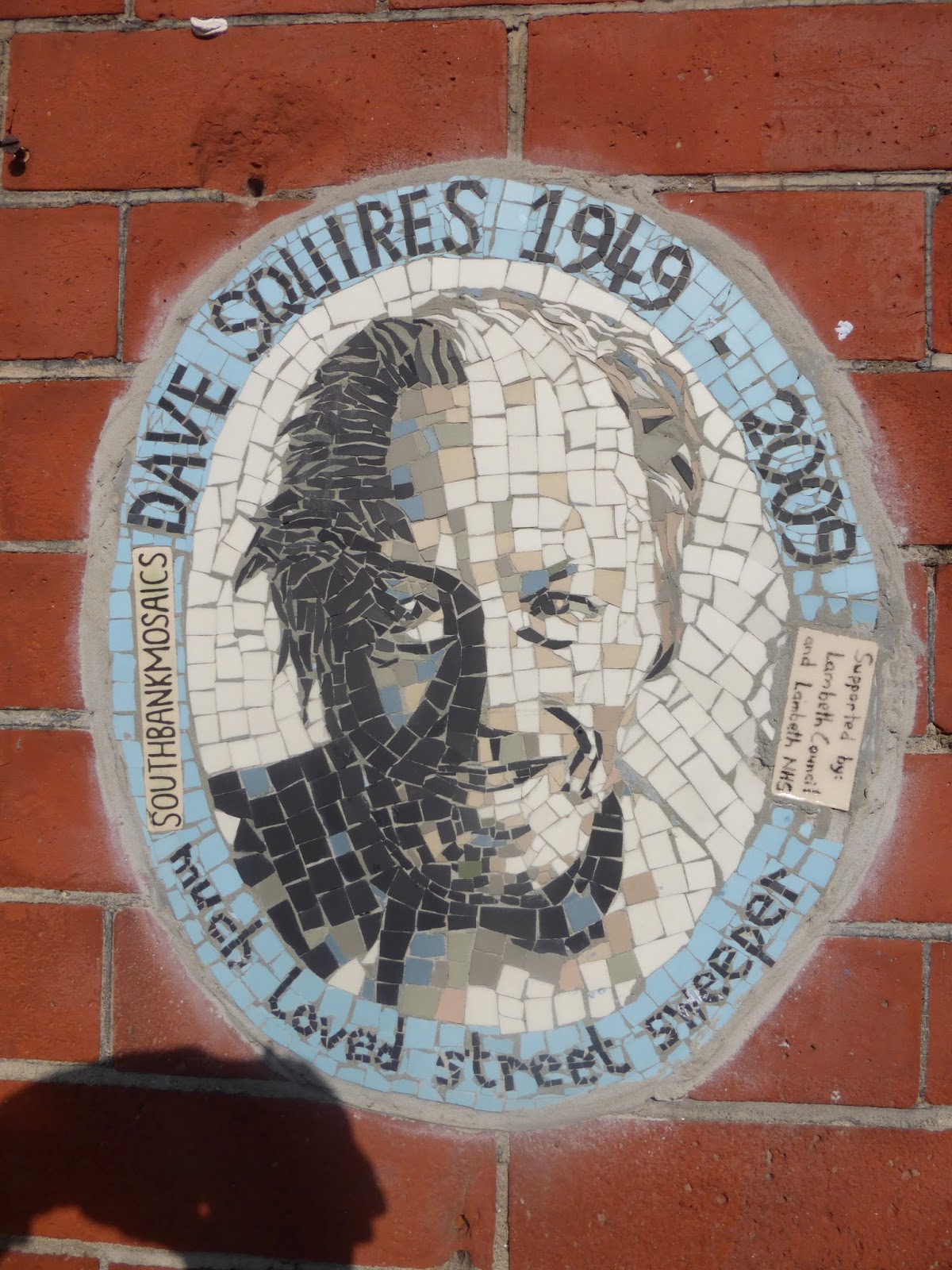