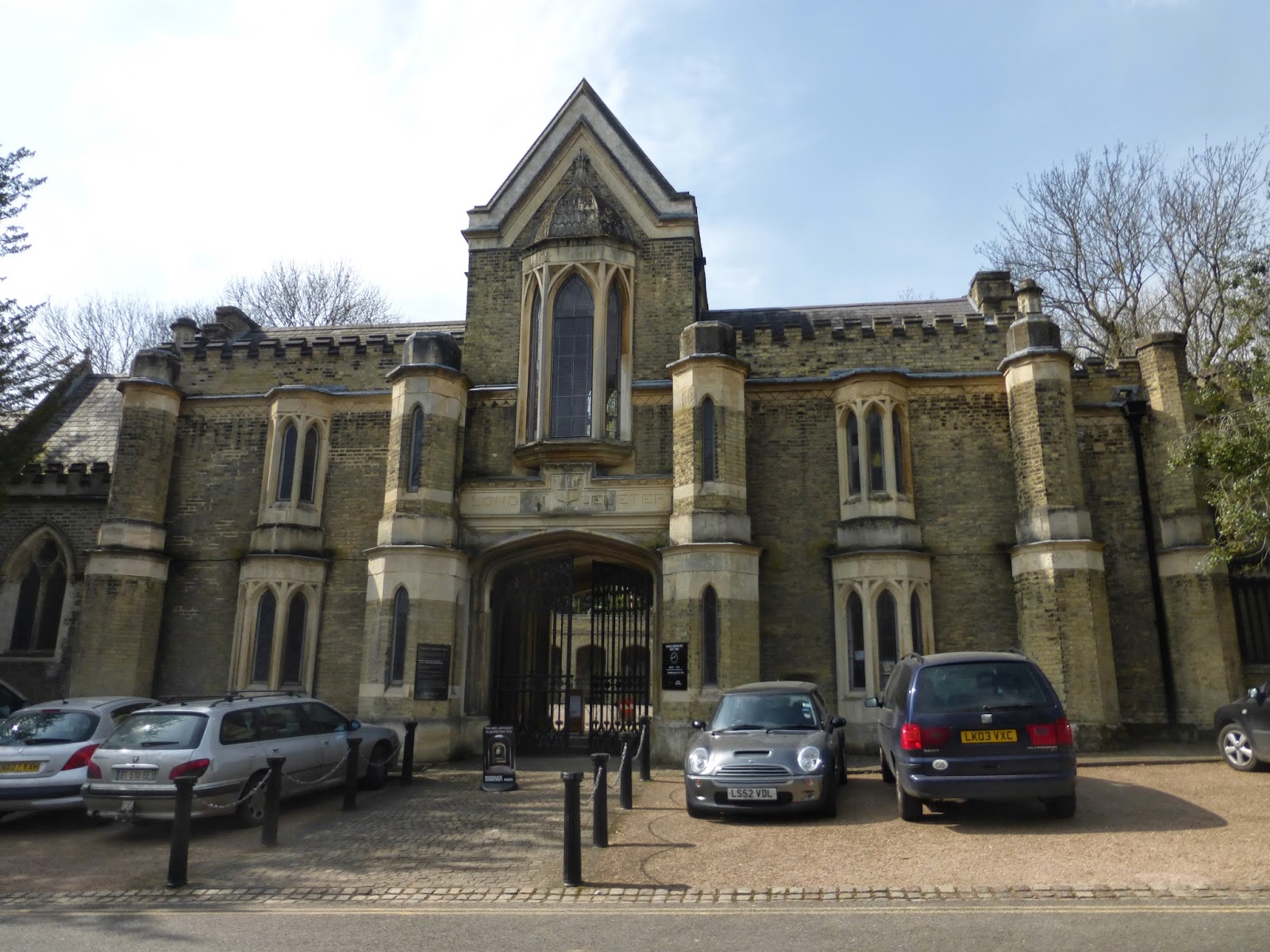 Highgate Cemetery is in North London. It opened in 1839 as part of a plan to establish 7 large cemeteries in the suburbs of London. Prior to this burials took place in small churchyards and were becoming overcrowded. There are two parts to this cemetery, known as the  East and West with over 175,000 people buried in approx 53,000 graves. 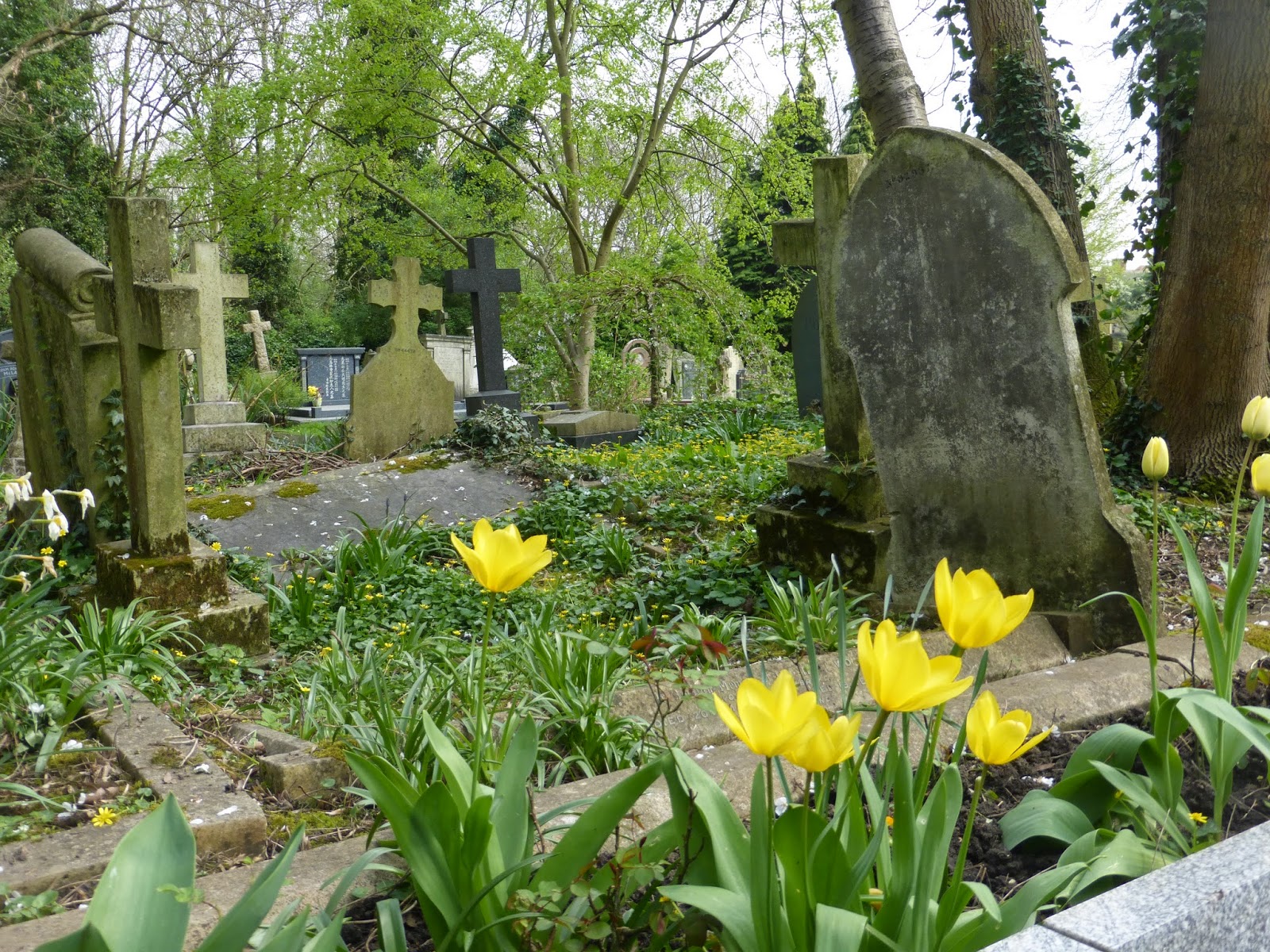 The cemetery is famous not just for the people buried there but also as a nature reserve. Entry to the West cemetery which is the oldest part  is by guided tour only. However for a small fee (£4) the public can wander around the East cemetery which is where these photos were all taken. 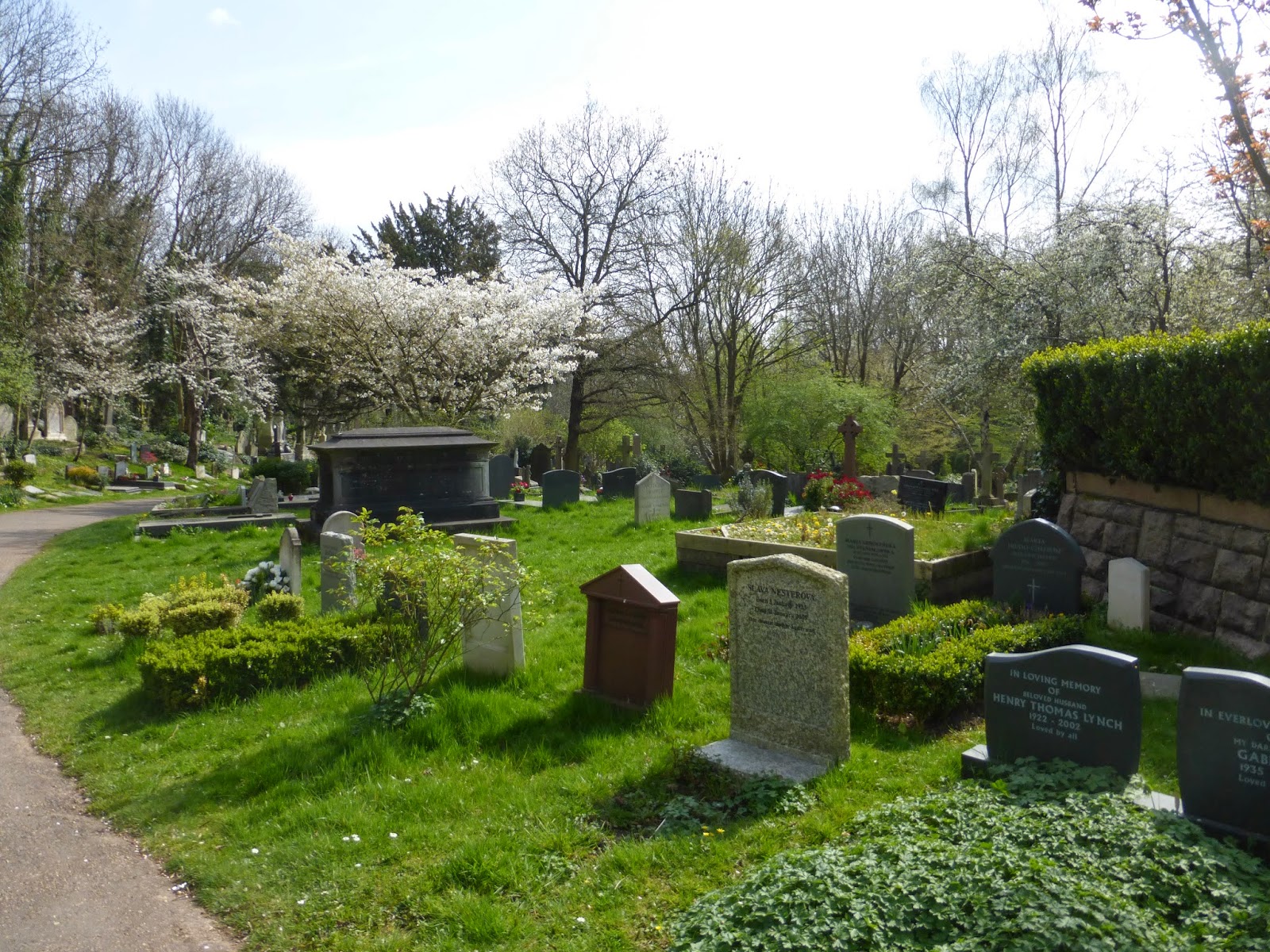 There is a cultivated wildness to the cemetery. The trees, shrubs and wild flowers add to the beauty and serenity of the grounds. Here are some of the more famous graves that can be seen in the East cemetery: 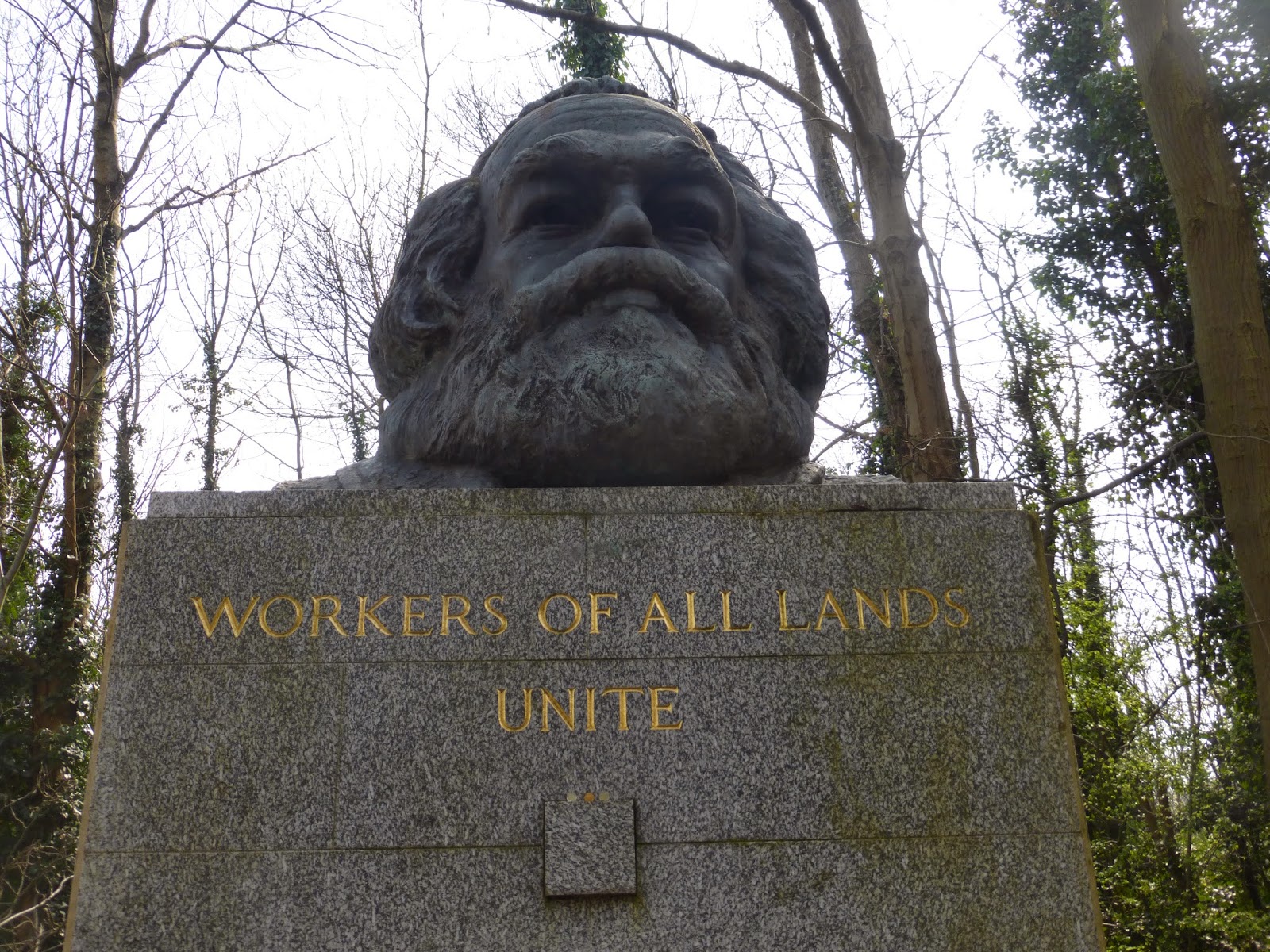 The family grave of Karl Marx (philosopher and socialist) 1814-81 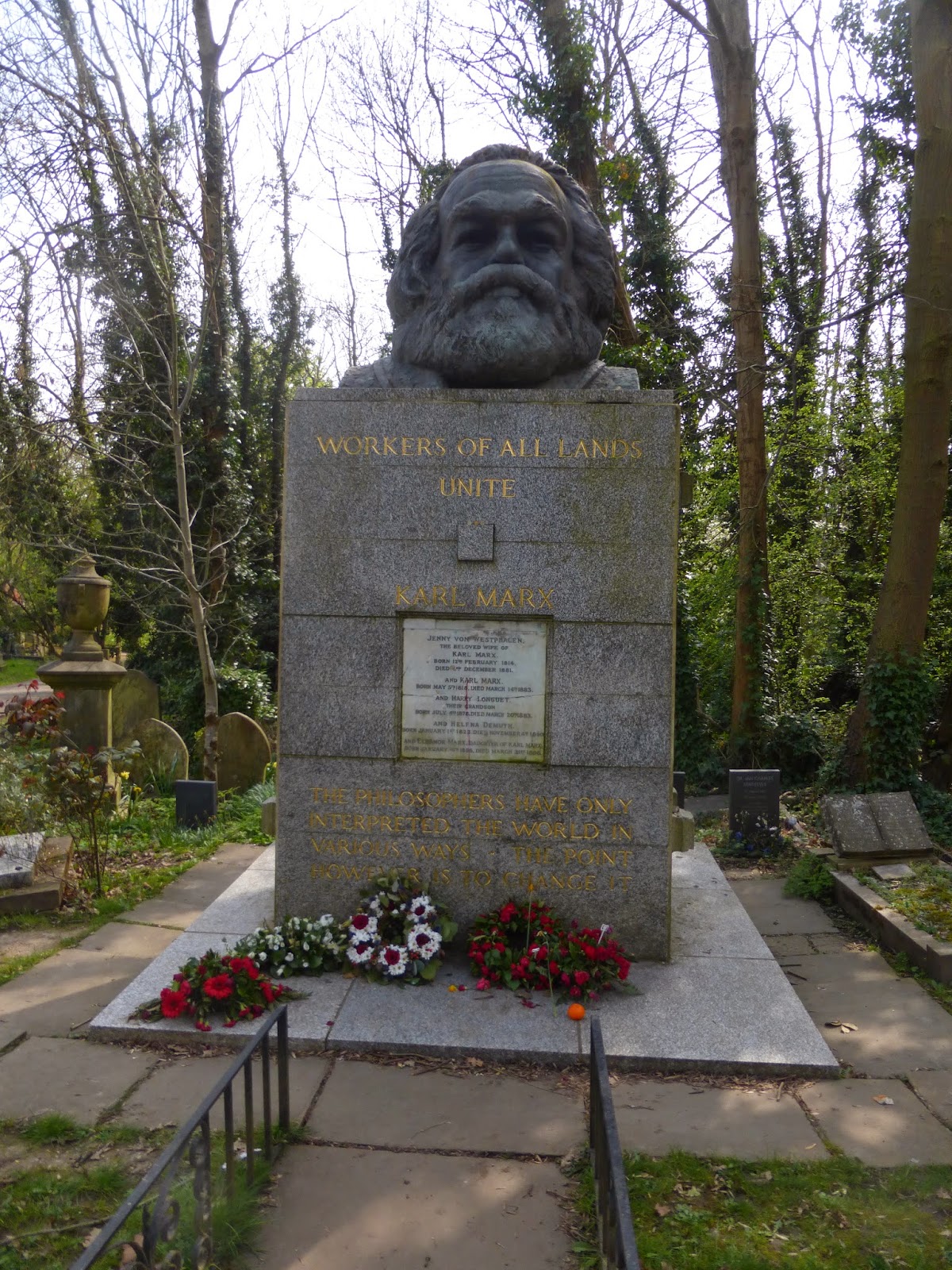 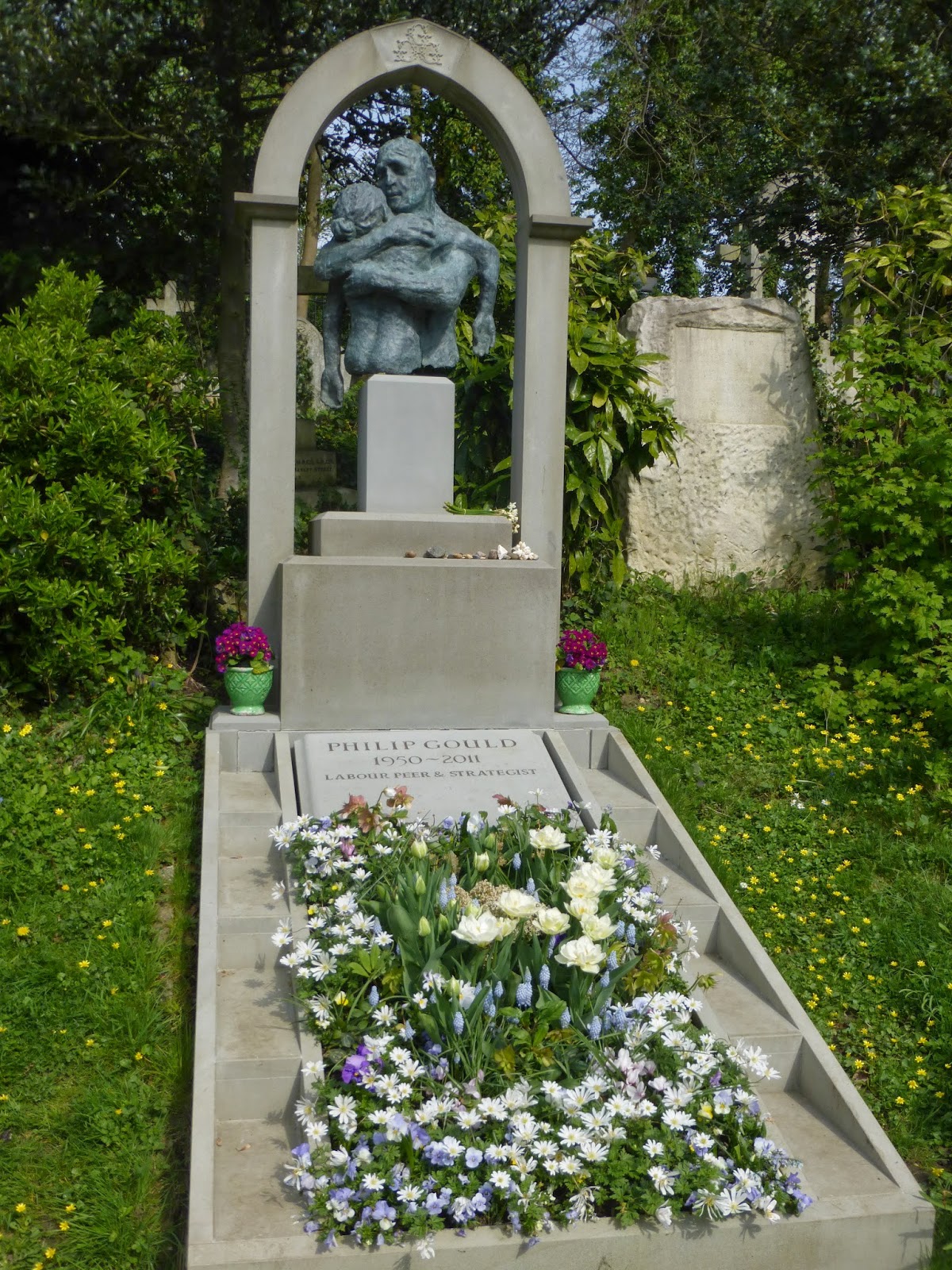 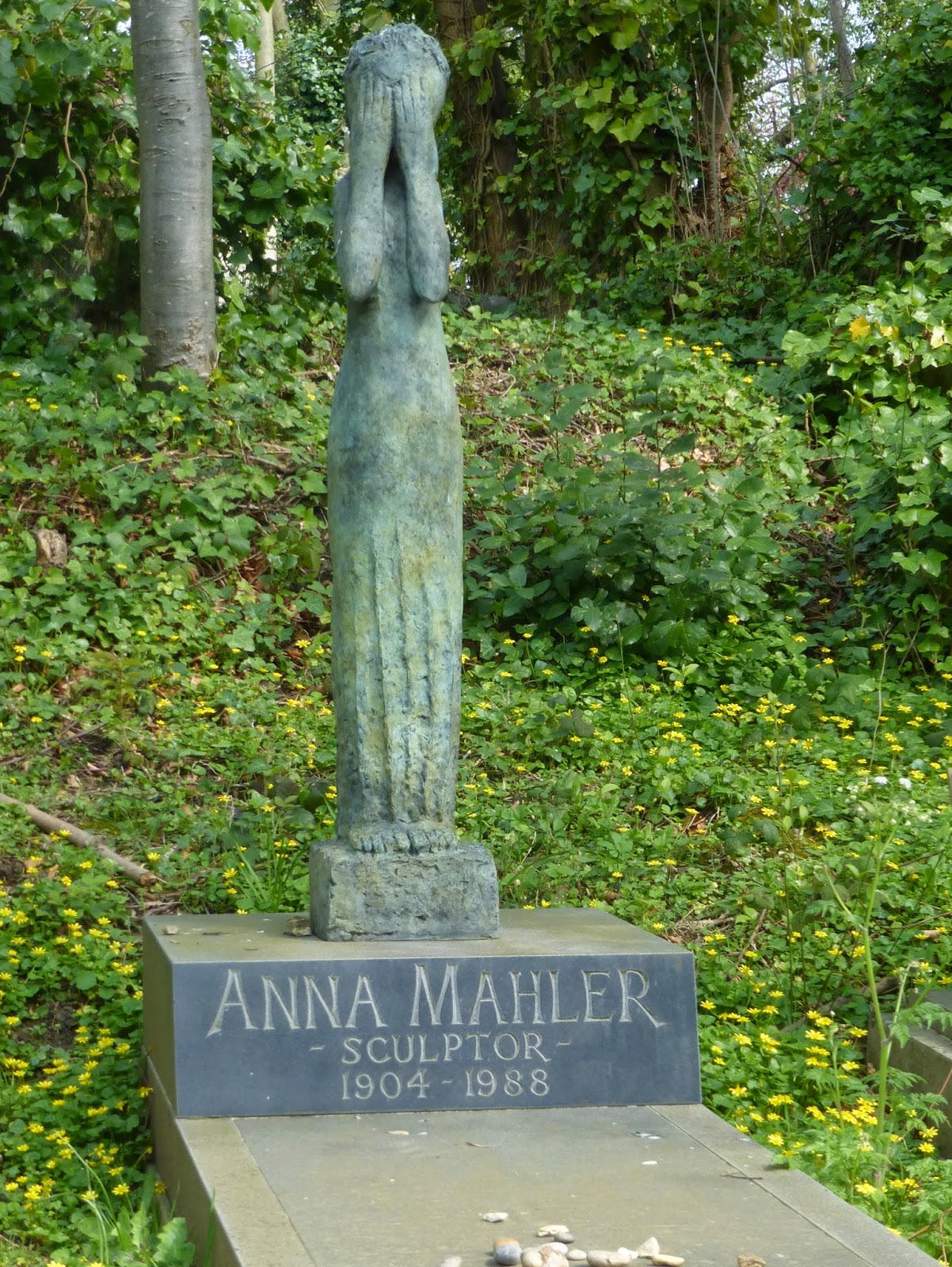 Anna Mahler (sculptor and daughter of the composer Gustav Mahler) 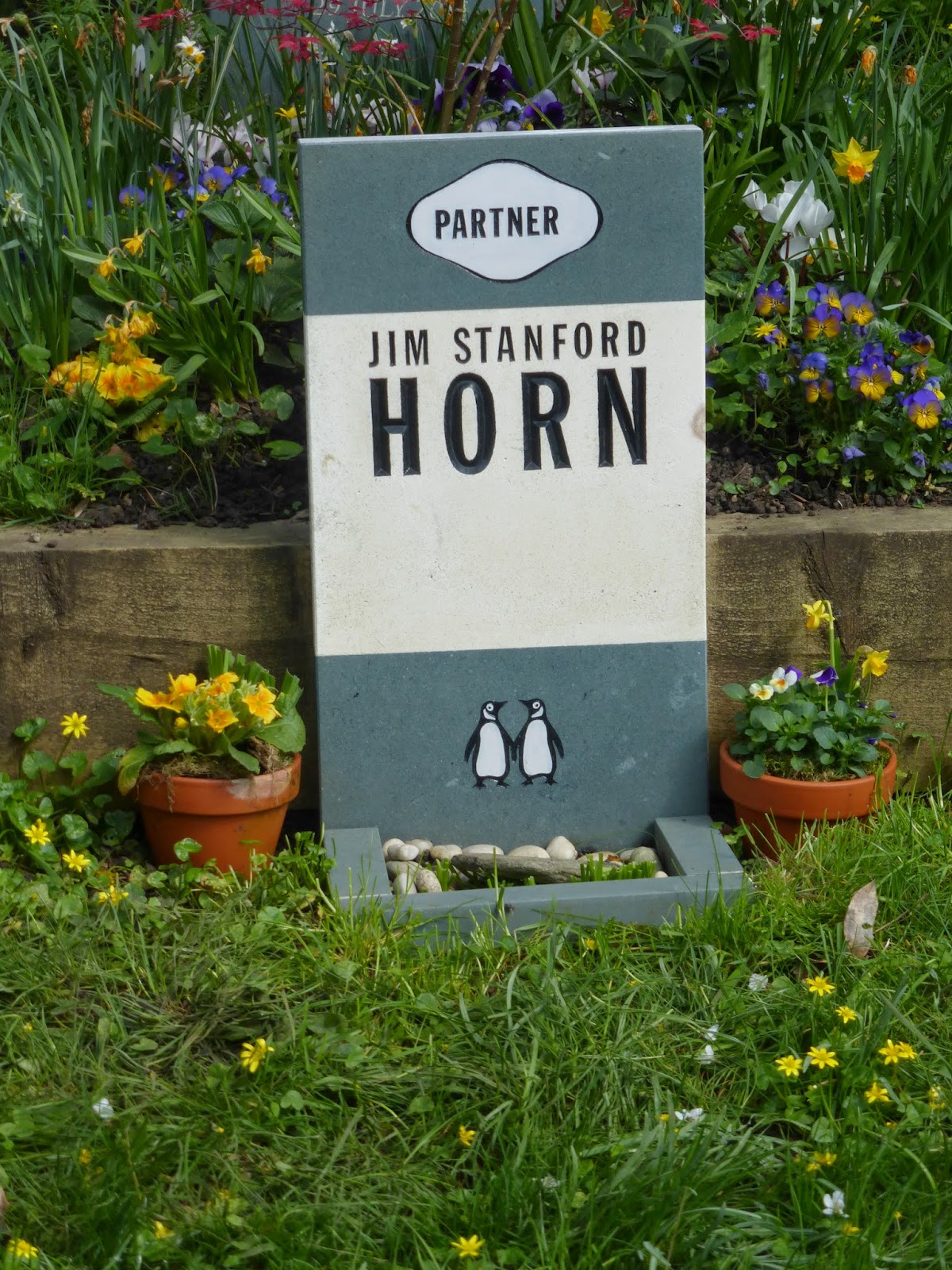 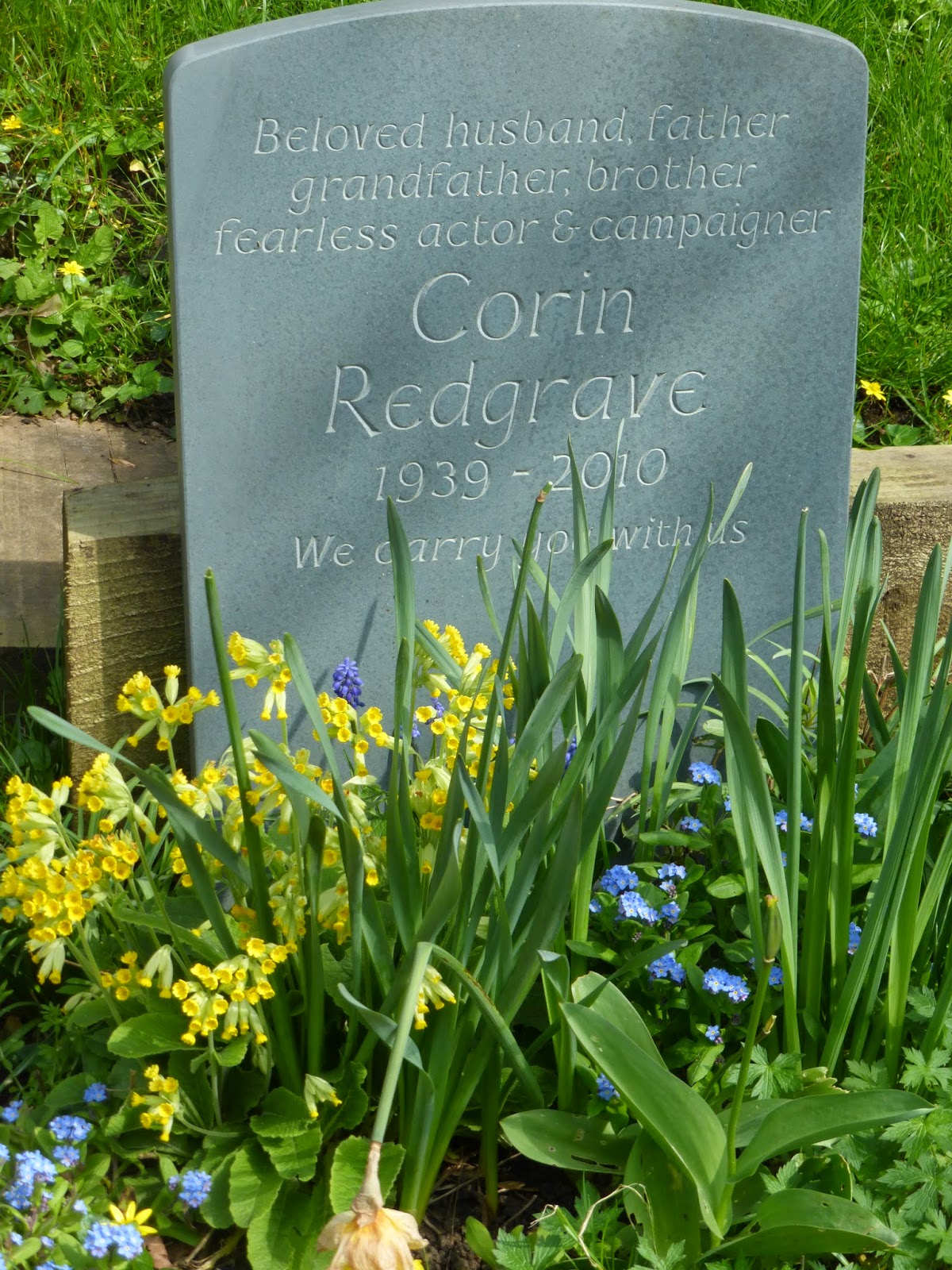 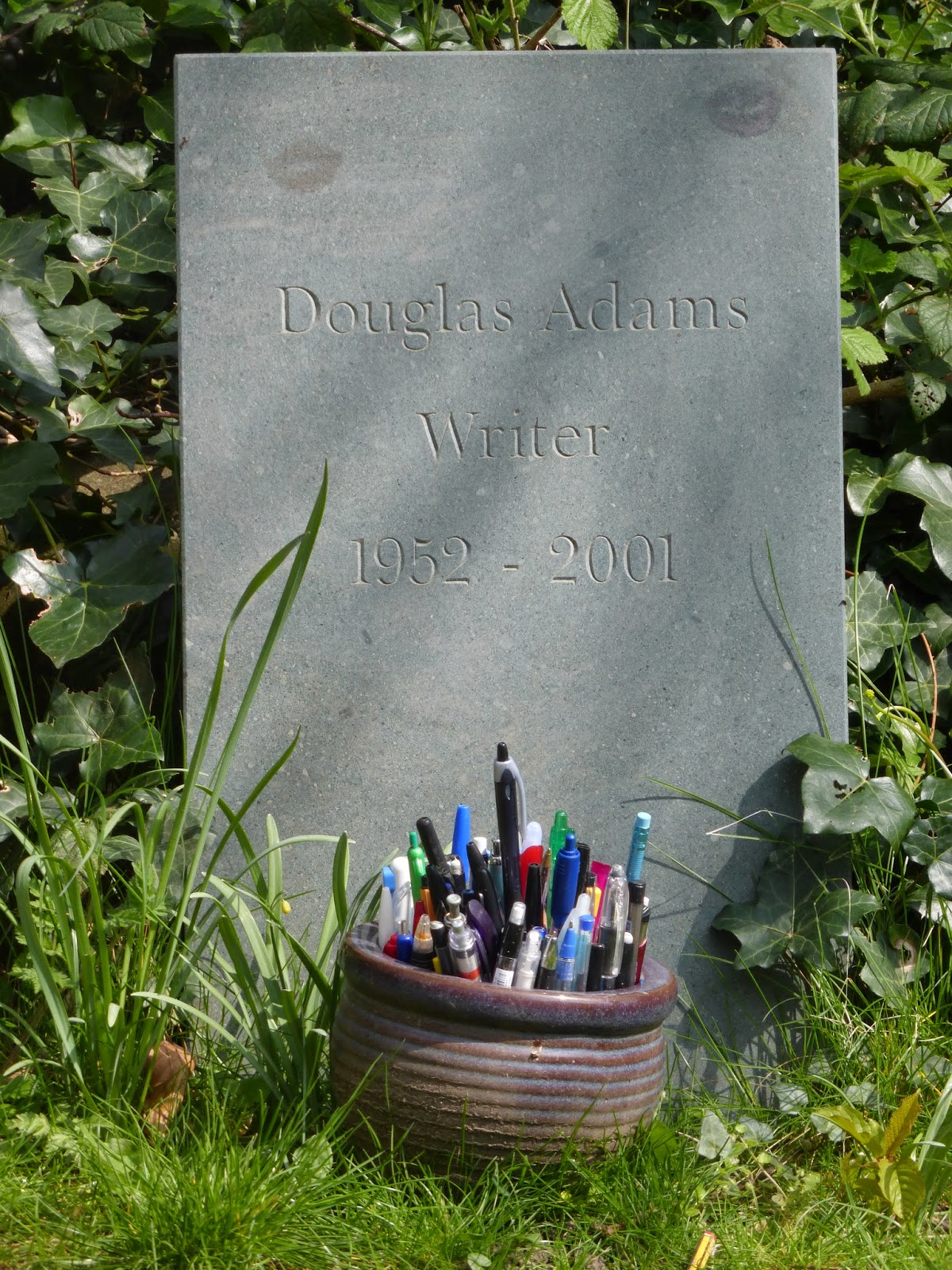 Douglas Adams (Author of The Hitchhiker's guide to the Galaxy) 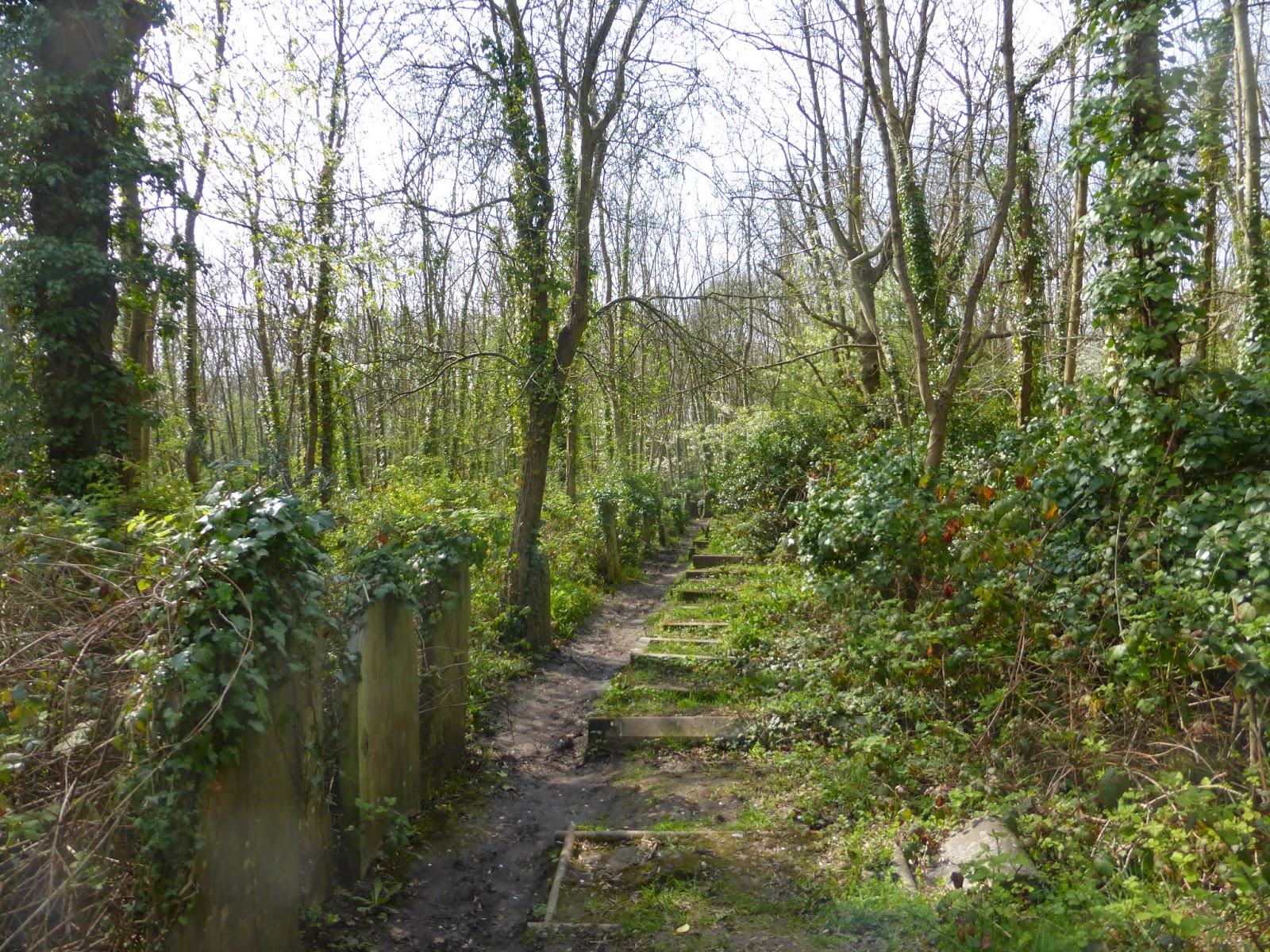 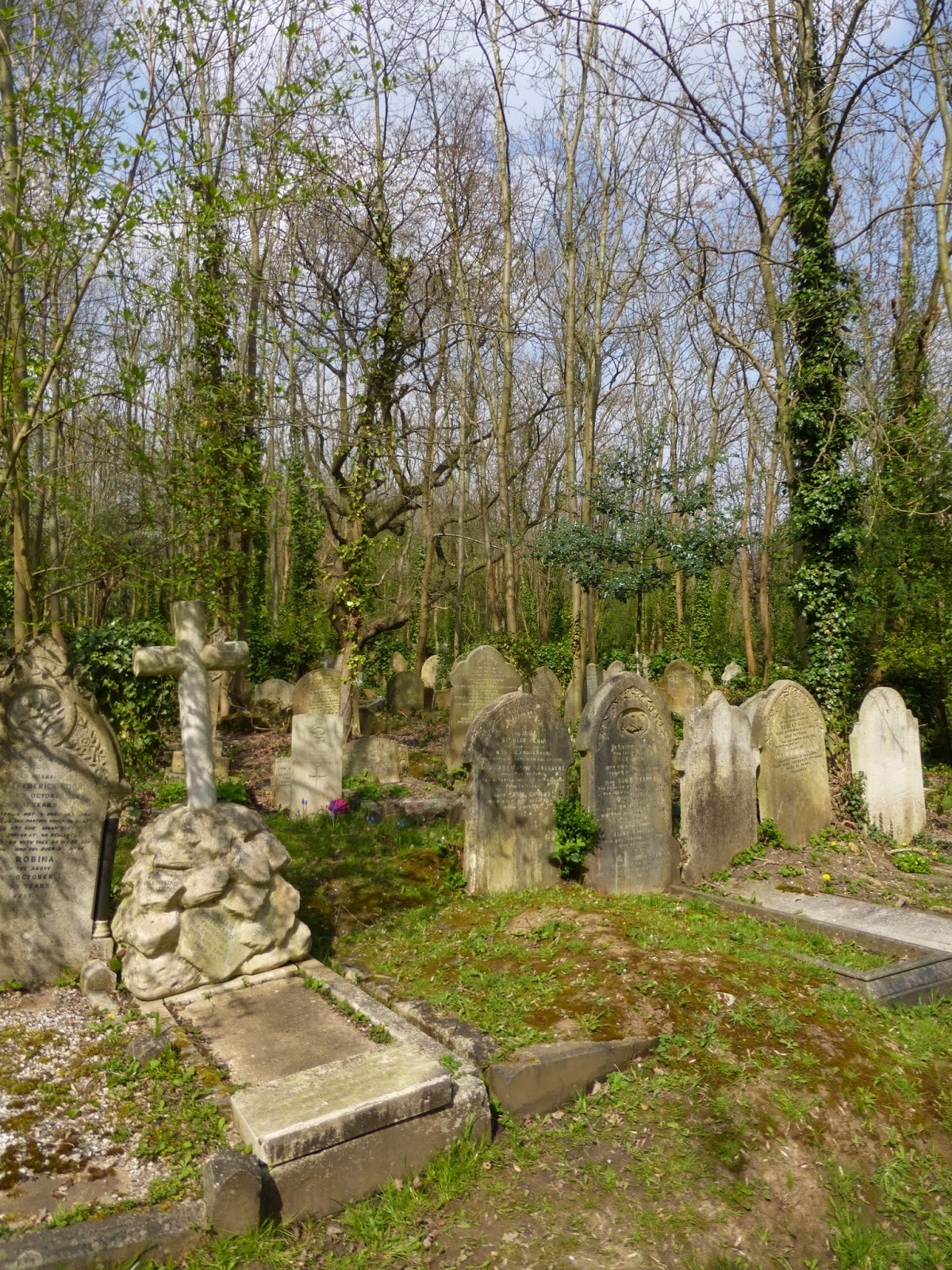 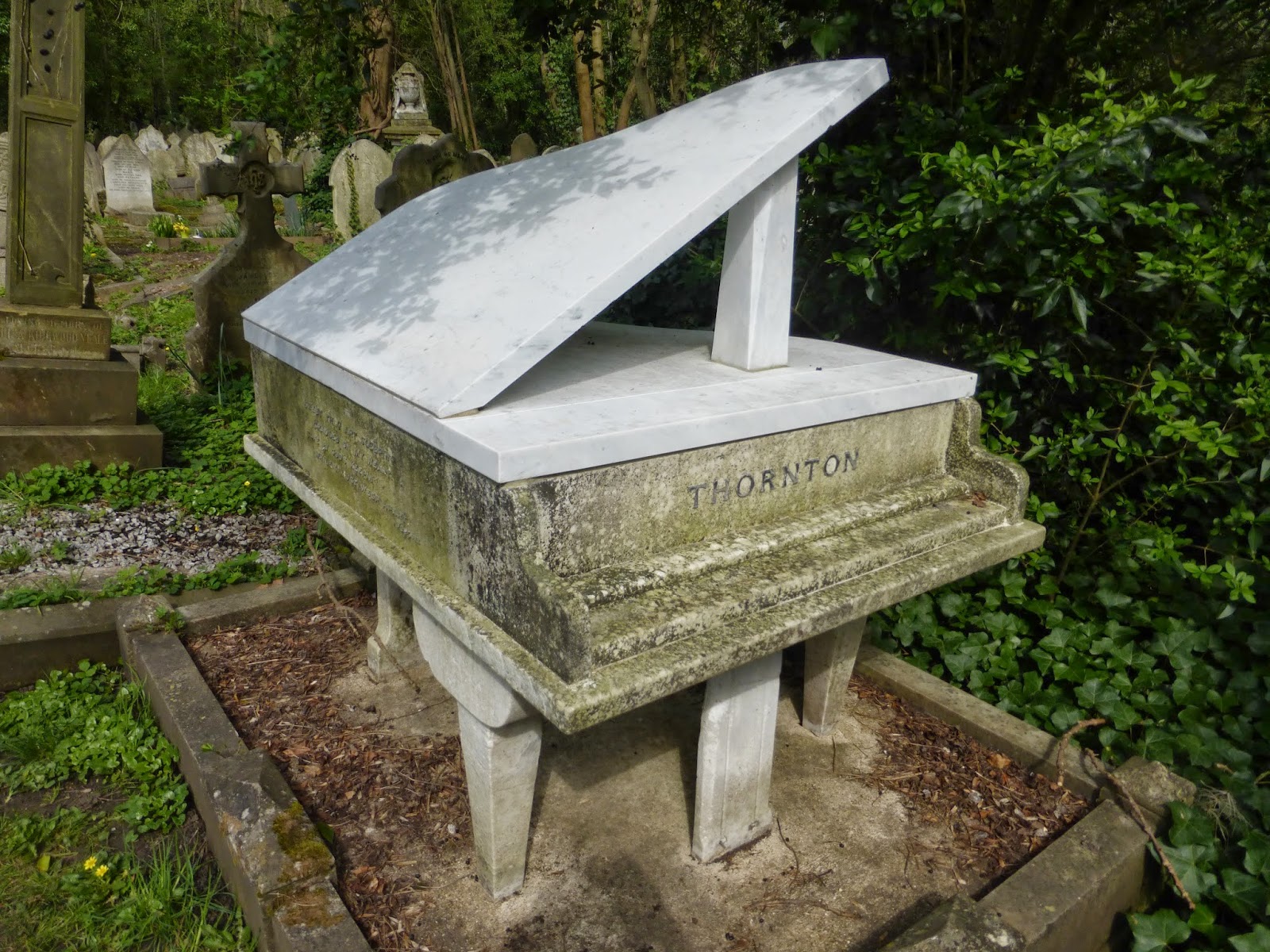 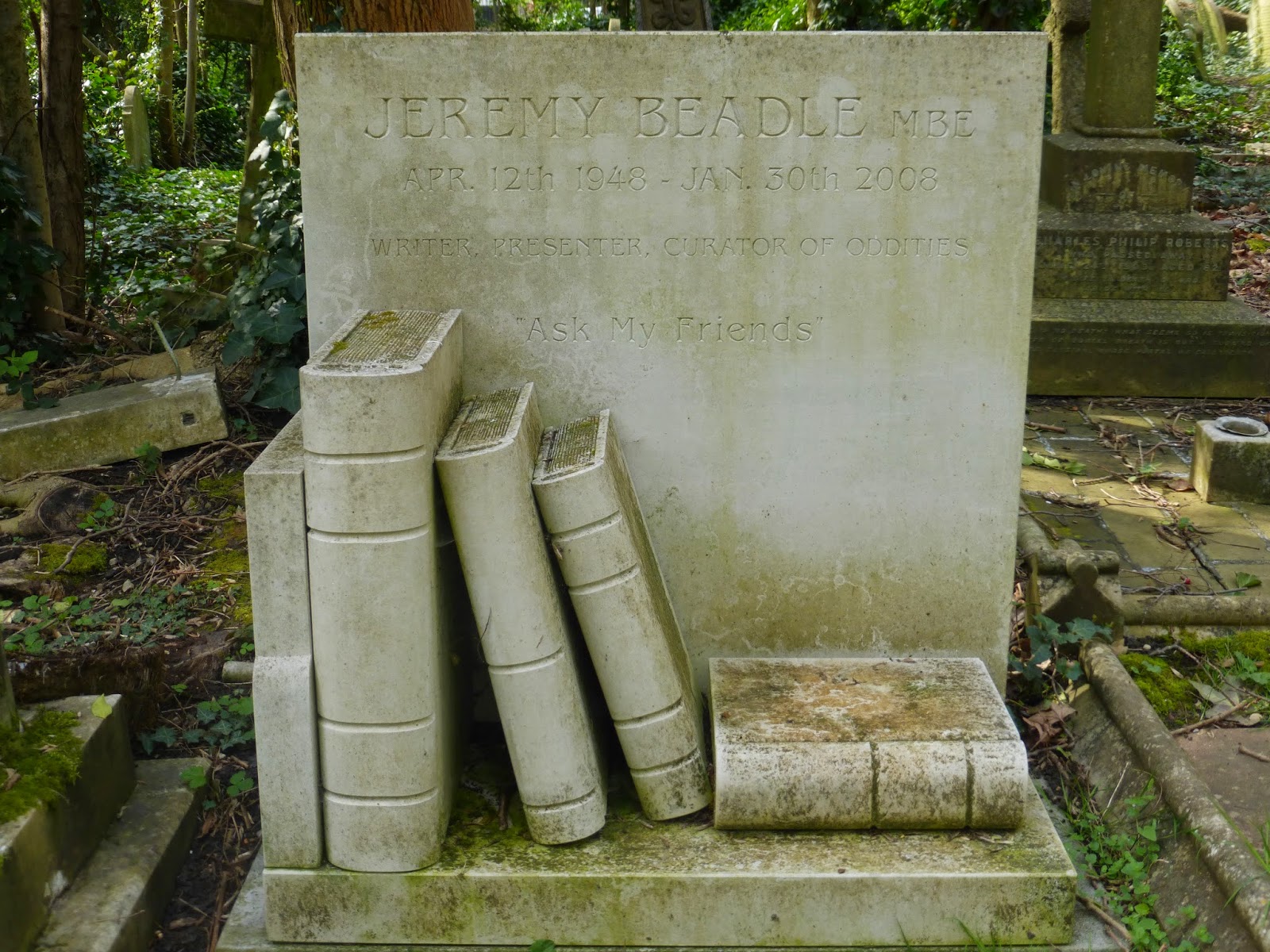 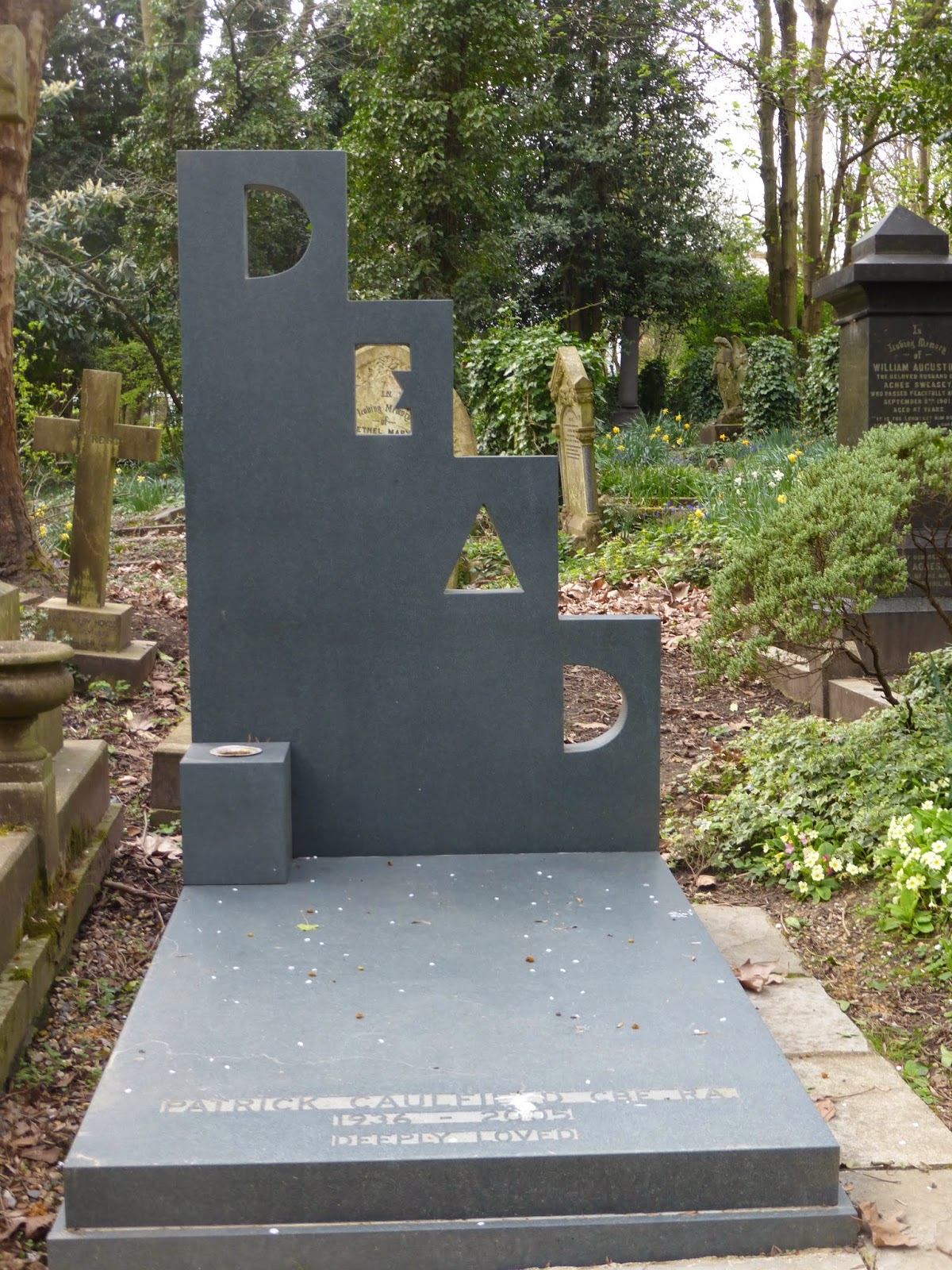 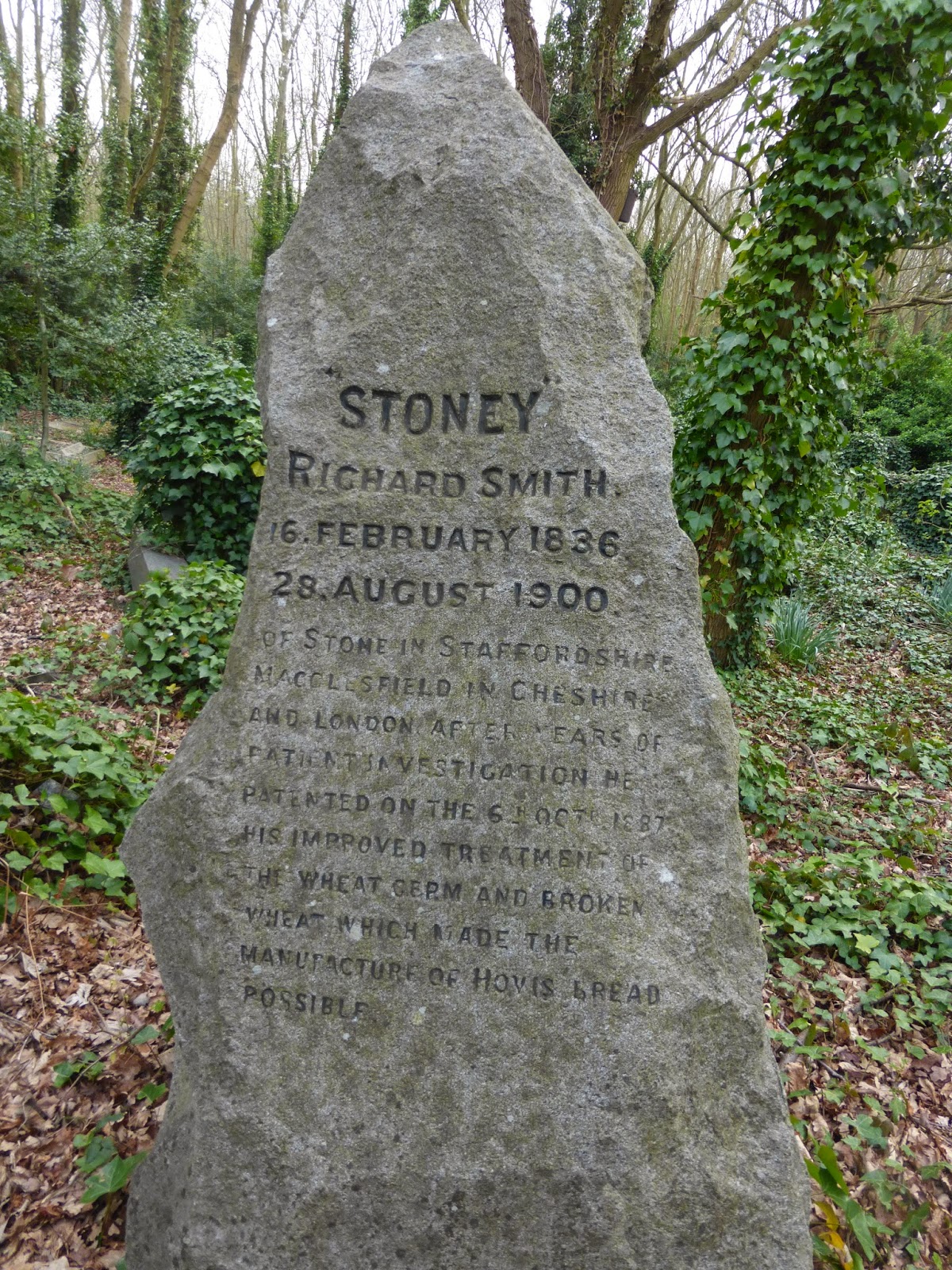 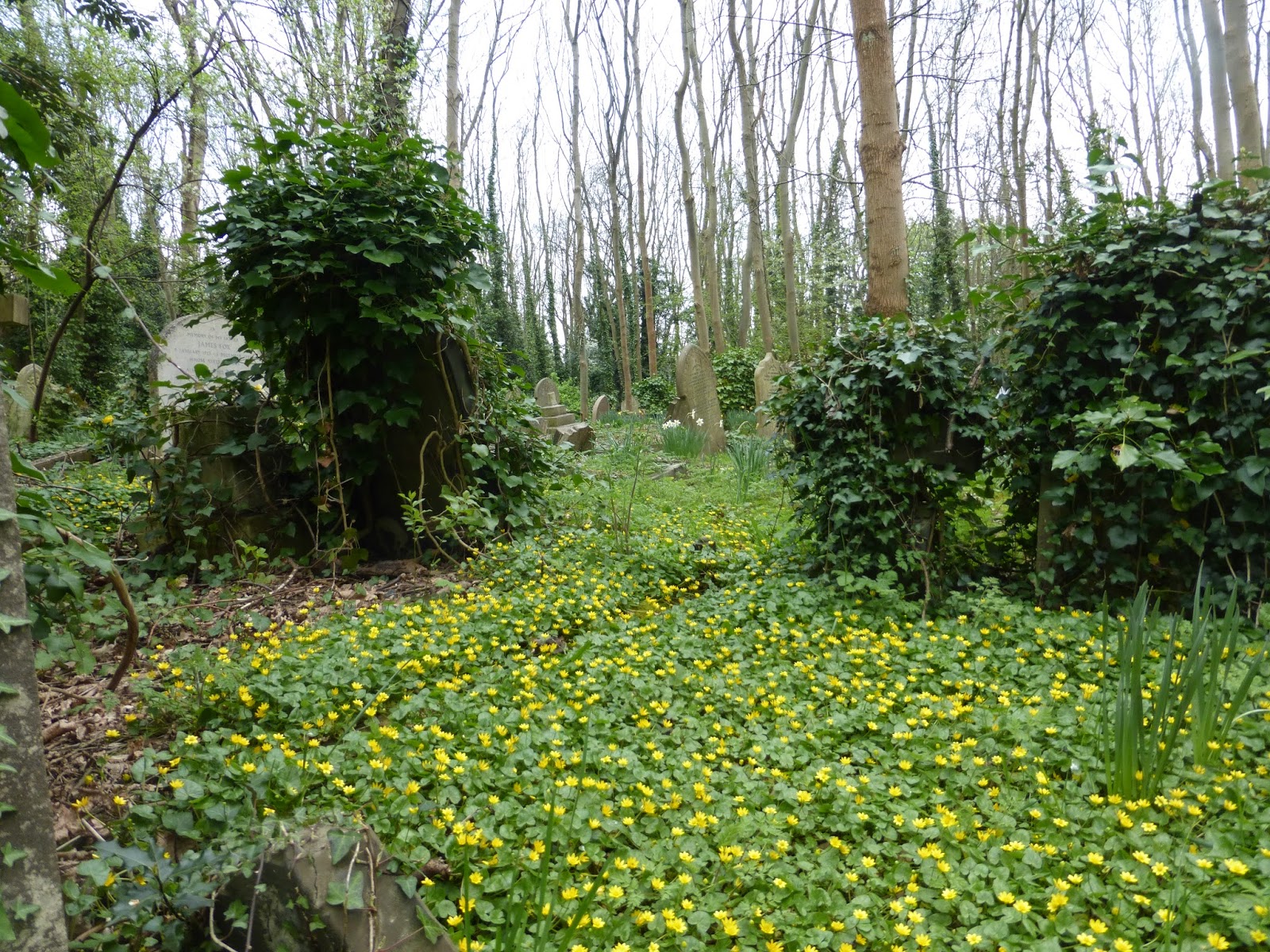 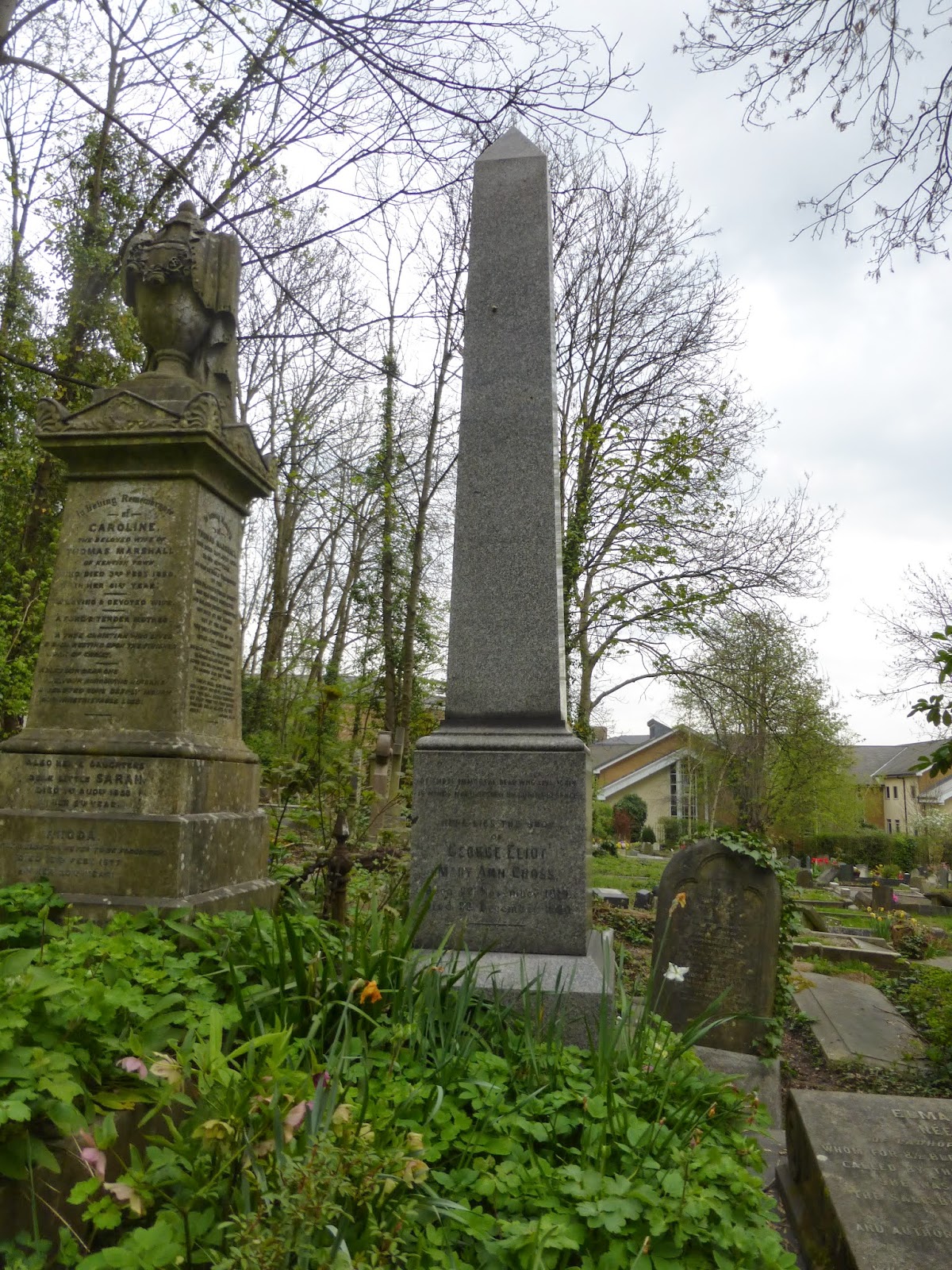 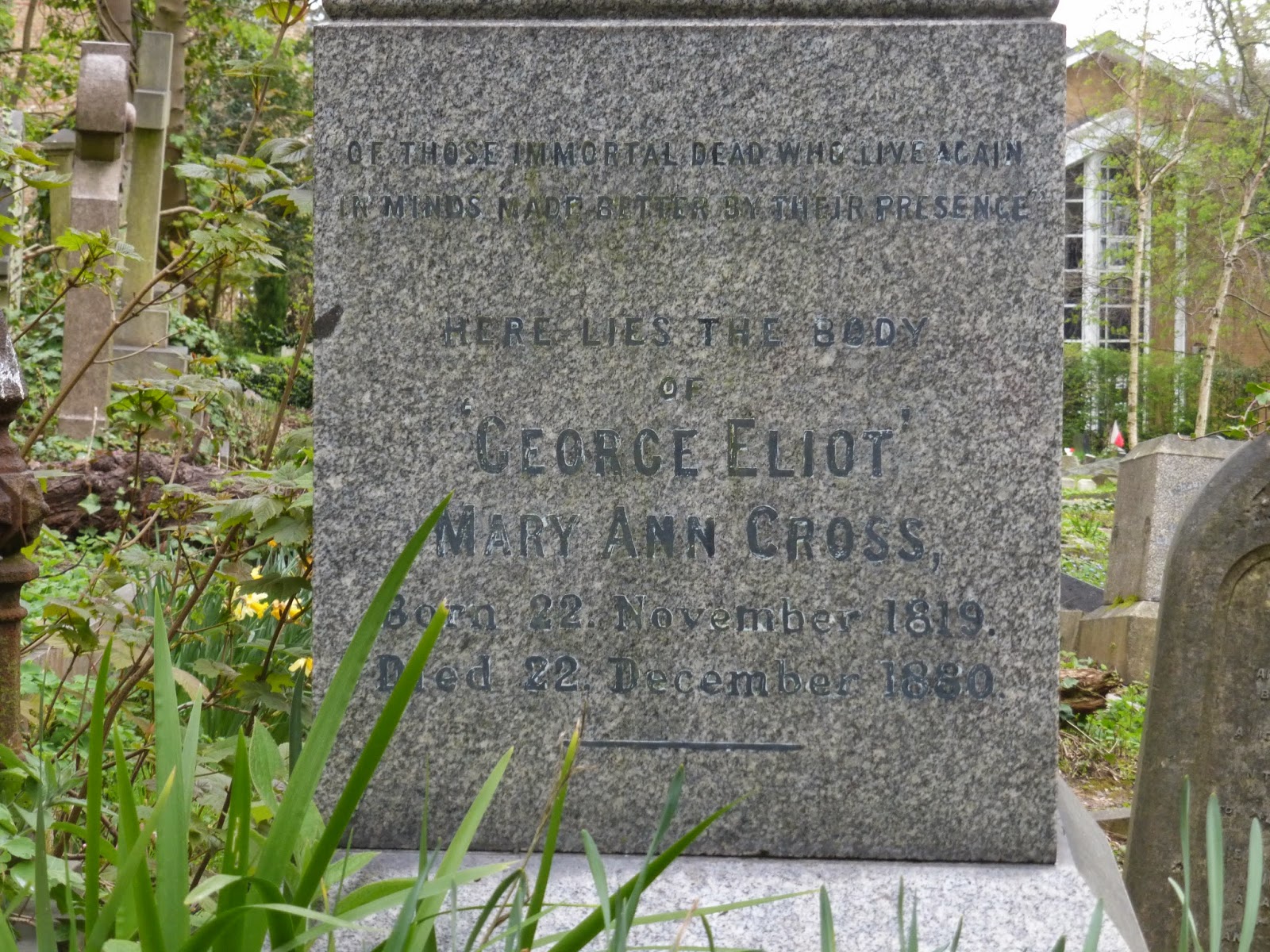 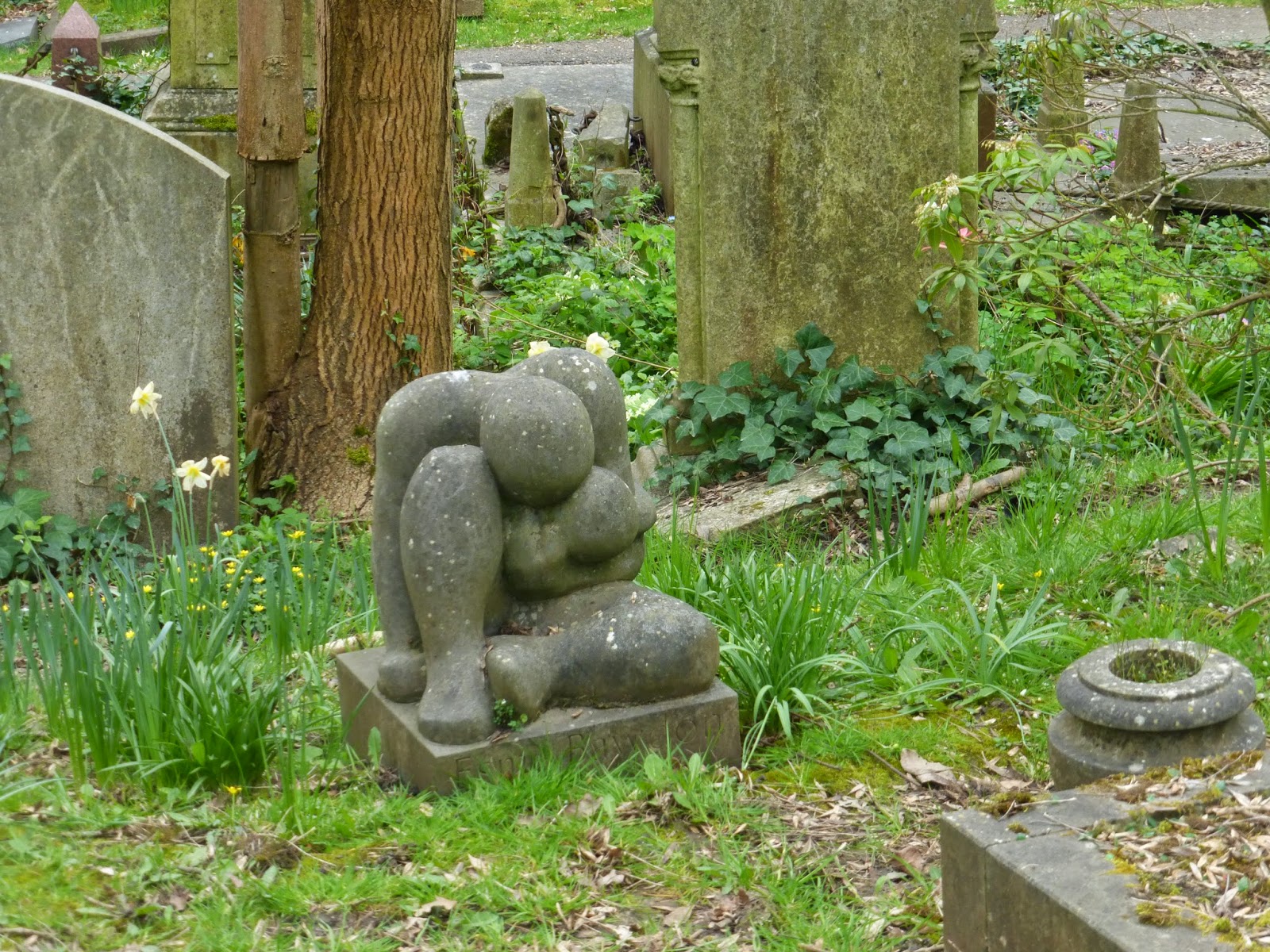 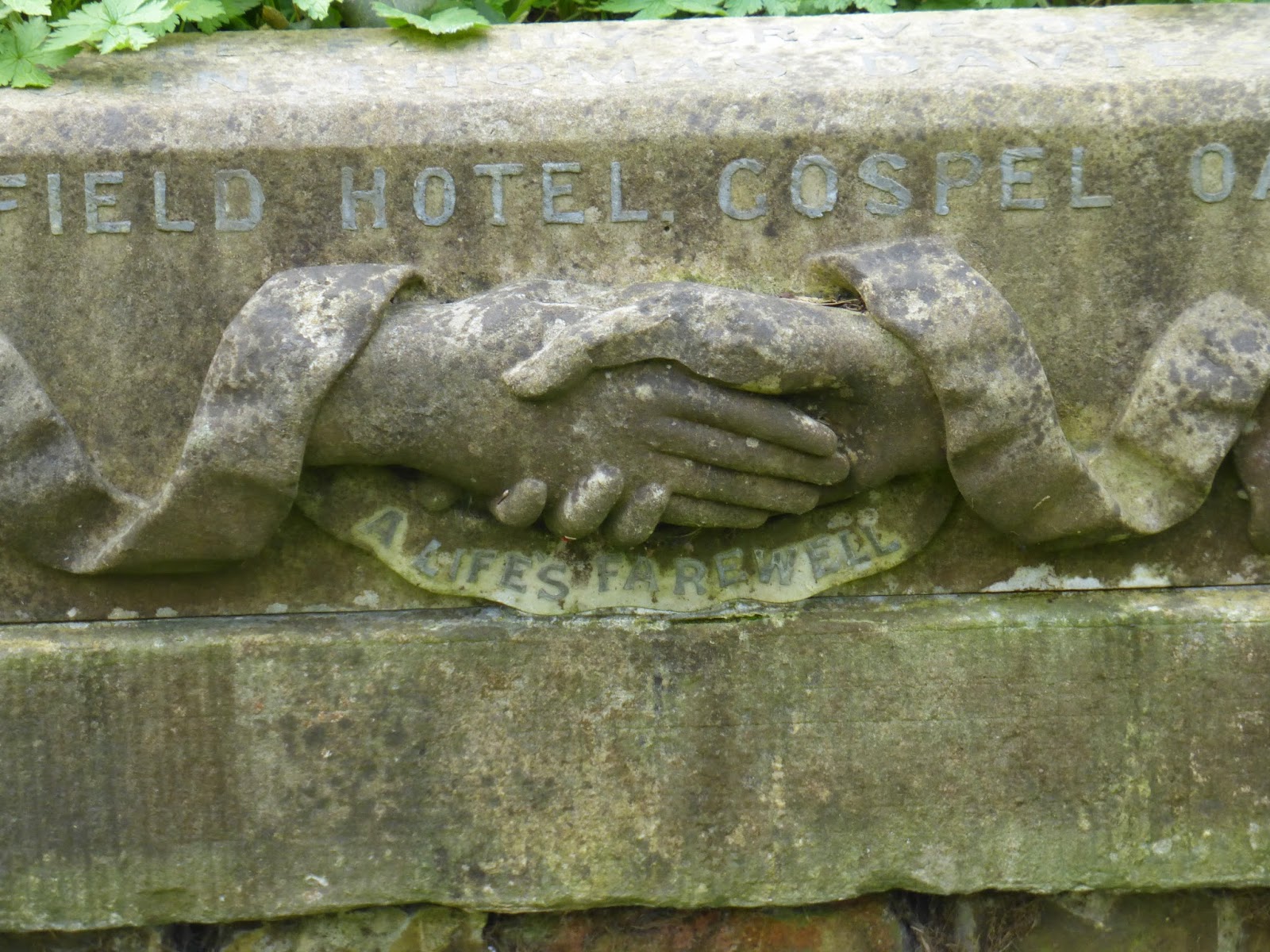