Paralympic Opening Ceremony - behind the scenes

Thank-you to everyone who has been following my Olympic adventure. Last night was my last volunteering role as part of the cast in the paralympic opening ceremony. It has been almost one year since I started my volunteer work and what a year it has been. By far the most exciting part was last night. To walk out onto a stage knowing there are 80,000 in the audience and that it was being broadcast to over 100 countries around the world was probably one of the most nerve-wracking experiences I've had but once you are out there having to concentrate on what comes next, meant that nerves went out the window. My role meant that I was lining up with Ian McKellen and professor Stephen Hawking. What a line-up! I have met people from all walks of life, age groups, cultures, differing physical abilities that it has been an honour to partake in this ceremony. 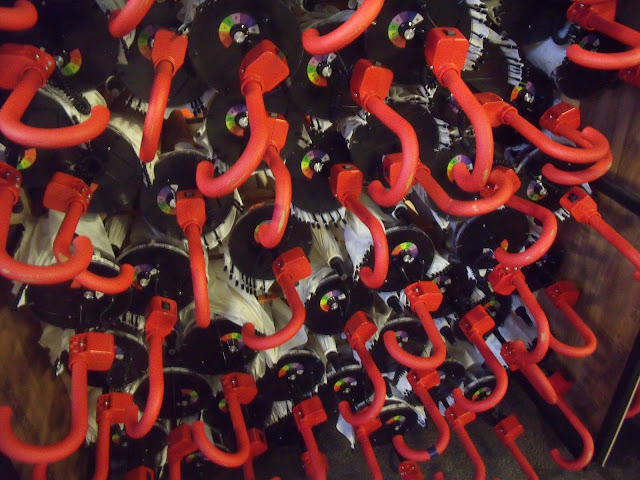 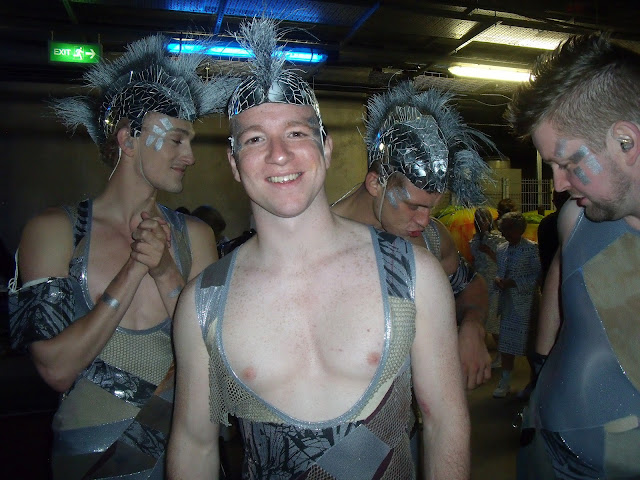 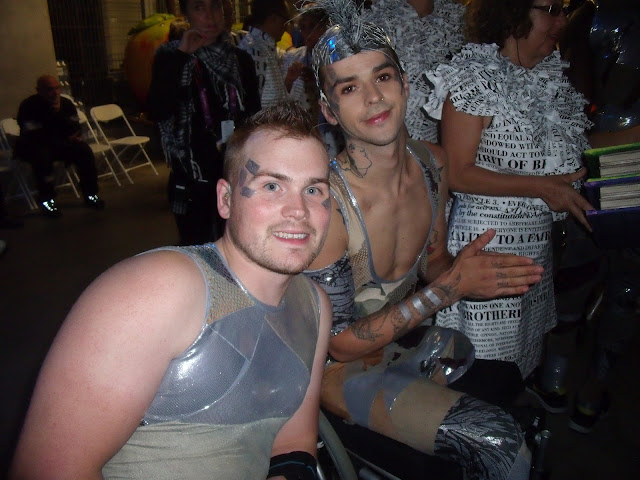 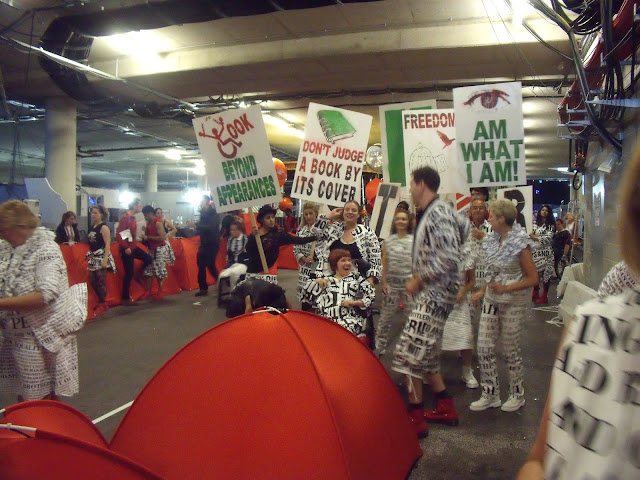 My group waiting to go on 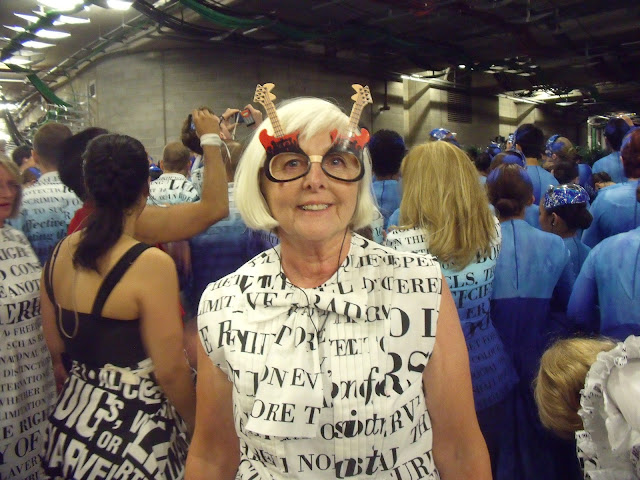 Ready for the finale! 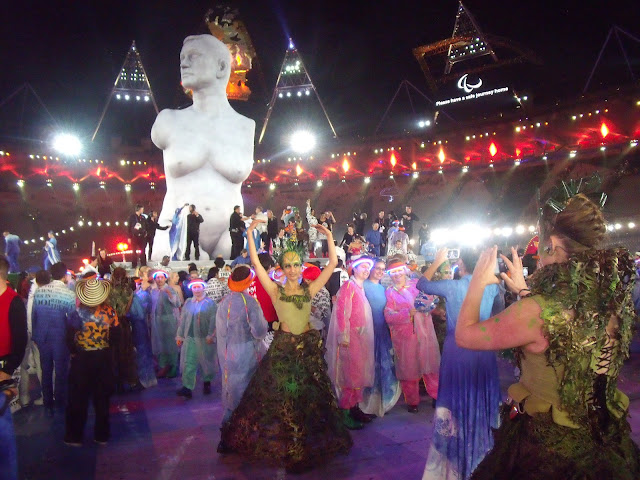 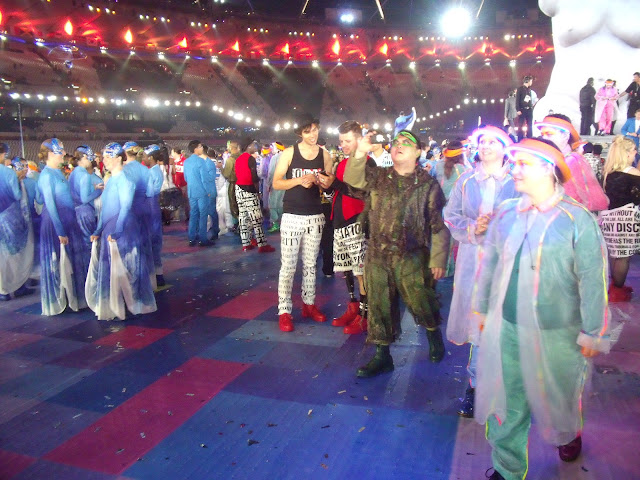 We didn't want to leave the stadium. In fact we stayed for about another hour mingling with the athletes before going off to a party at an all night pub. I eventually got home at 7am. What a night!
Posted by Fun60 at 18:12