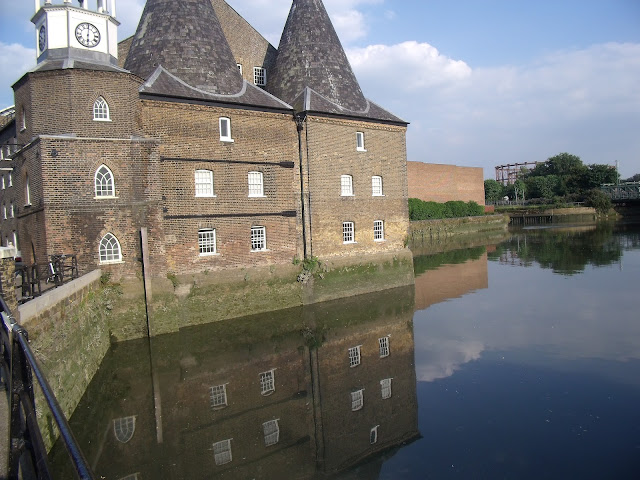 The studios are the largest in London although from the outside they don't appear that large. They are situated on the historic 3 Mill island in Bromley-by Bow, East London. One of the mills is one of the largest of the four remaining tidal mills in Britain although it has not been in operation since the war. It has been suggested that there is evidence that the mills date back to the 11th cent. 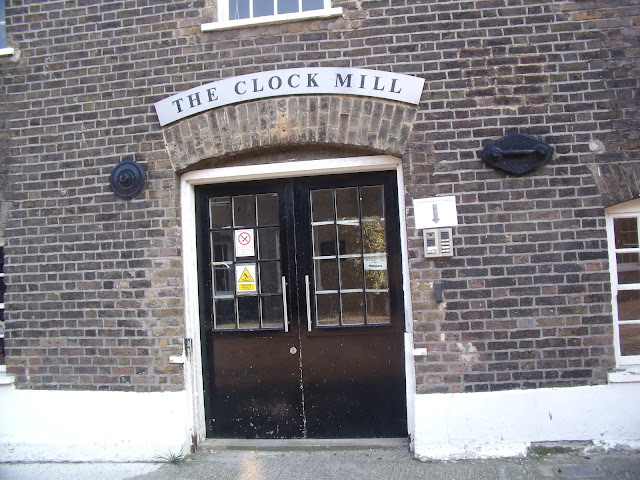 During the Middle ages the mills were used for grinding the flour to make bread which would have been sold in London. It is also thought that gunpowder was  produced here for a short time.
In the 17th Cent the grain was used for the distilling and making of alcohol especially gin, which was a very popular drink during this period. The mills continued to supply the alcohol trade until they were bombed and damaged in the 2WW. The buildings continued to be used as a bottling plant until the 1990s. From then on 3Mills island was established as a film and TV studio called Bow studios.


The studios are now owned by the Olympic Park Legacy Company hence their use for all the rehearsals for the opening and closing ceremonies for the Olympics and Paralympics. 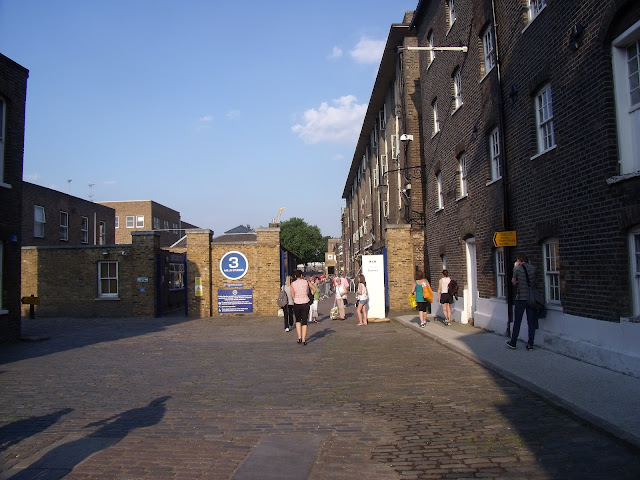