I visited Afghanistan twice in the 1970s and these slides were taken on my first visit in 1975. When I returned three years later Russian tanks were on the streets. The main invasion took place in 1979 but troops were already there in 1978. I would like to have shown you photos but I wasn't foolish enough to start photographing an invading force. 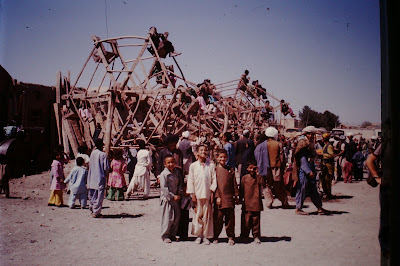 However these photos were taken in happier times in 1975. They were taken in Herat where there was a funfair taking place. I assume it was in celebration of some festival, possibly the end of Ramadan but maybe not. 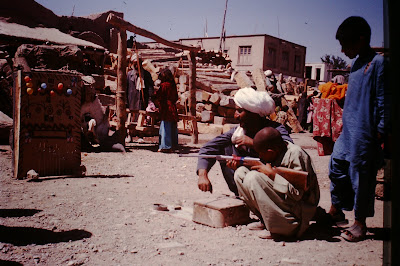 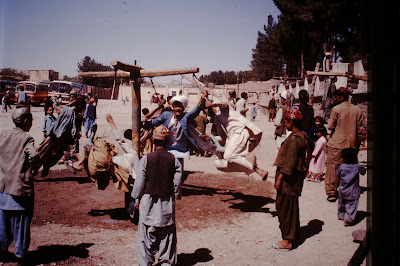 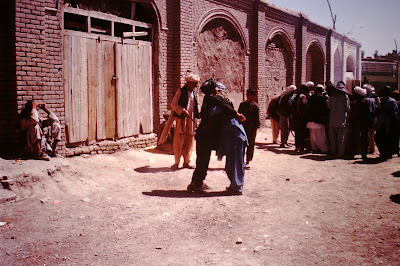 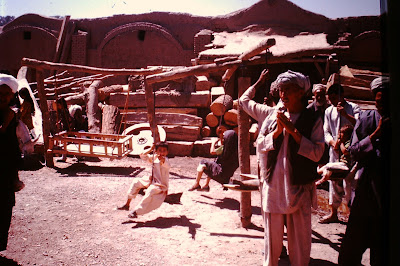 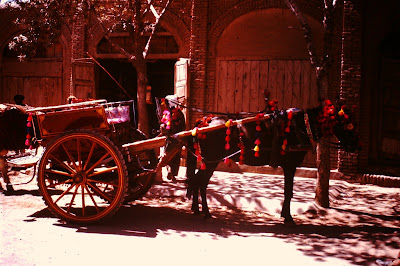 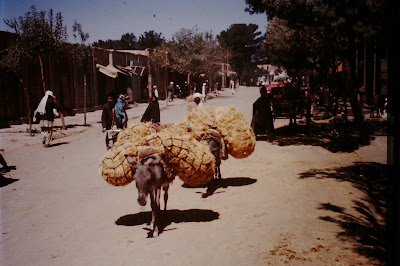 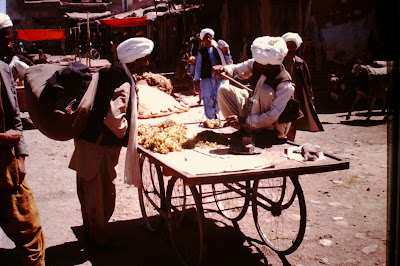